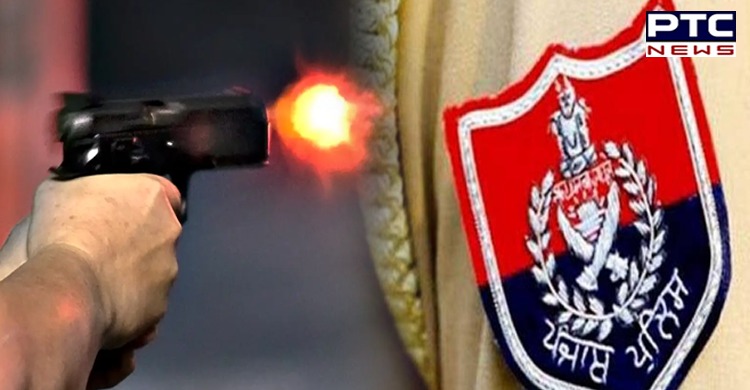 Punjab: In a shocking incident, a head-constable of Moga police was injured after two bike-borne men opened fire at cops on Sunday evening.

According to information, the head-constable had signalled the two bike-borne men to stop at a naka in Darapur village on the Faridkot link road. 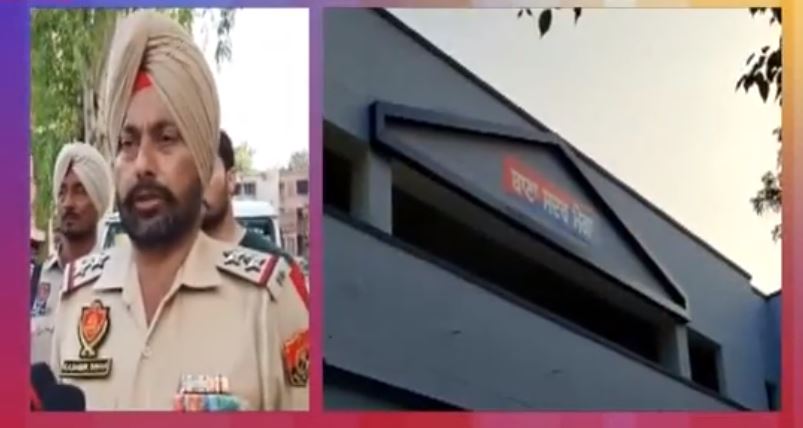 The cops apprehended both the accused while their identification is yet to be ascertained. 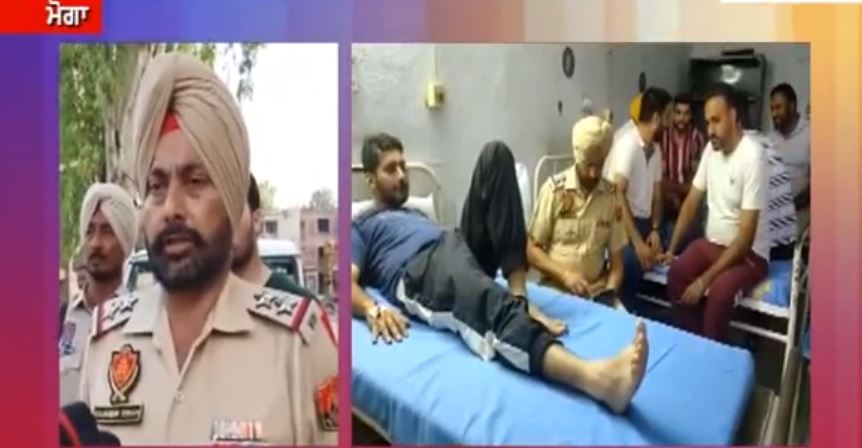 The cop of Moga police has been identified Paramjeet Singh. He has been injured in the leg and is now admitted to the Moga civil hospital.

As per the Moga SSP Dhruman H Nimbale, the accused seemed suspicious. 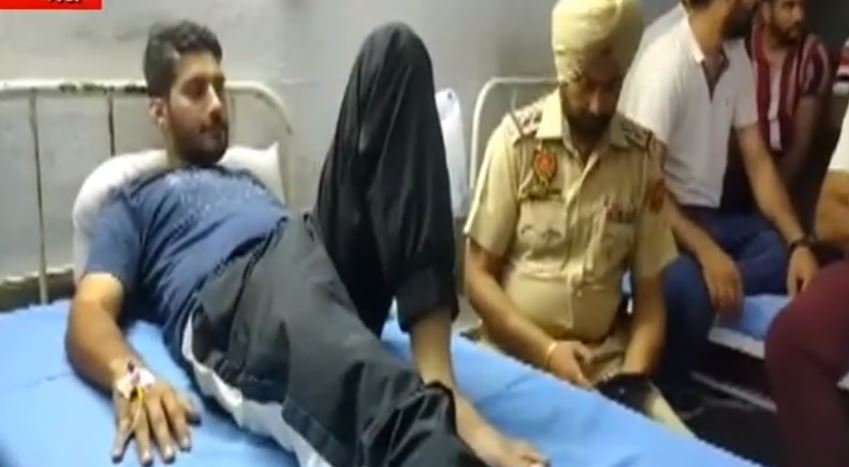 On being signalled to stop, one of them opened fire at the police team.

Both the accused have been booked under Section 307 (attempt to murder) of the Indian Penal Code (IPC). Further investigation is underway while more details are awaited.