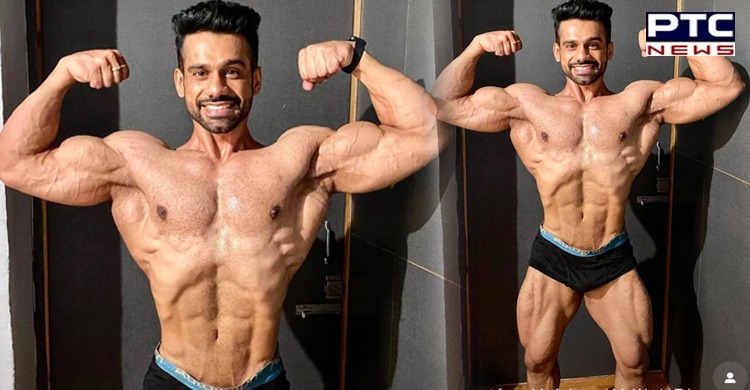 Mohali: Prominent bodybuilder and influencer Nakul Kaushal has once again made Mohali proud by adding another feature to his cap as he has been selected in the Indian team for Mr. Asia and Mr. World Bodybuilding Championship.

He has been in the field for 13 years and has been competing in bodybuilding for 11 years. At 2019, he also received a silver medal in Mr South Asia, which was held in Nepal. 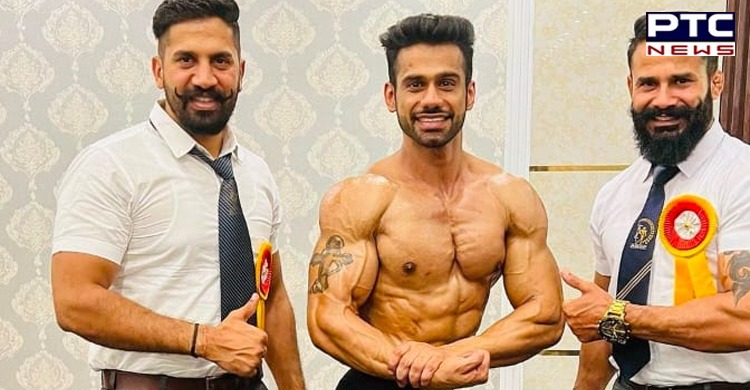 The Indian Bodybuilder Federation, recognised as the only National Sports Federation for the sport of bodybuilding in India by the Ministry of Youth Affairs and Sports, conducted trials for selection for the Indian Team for Mr. Asia and Mr. World on May 22, 2022 in Poanta Sahib. 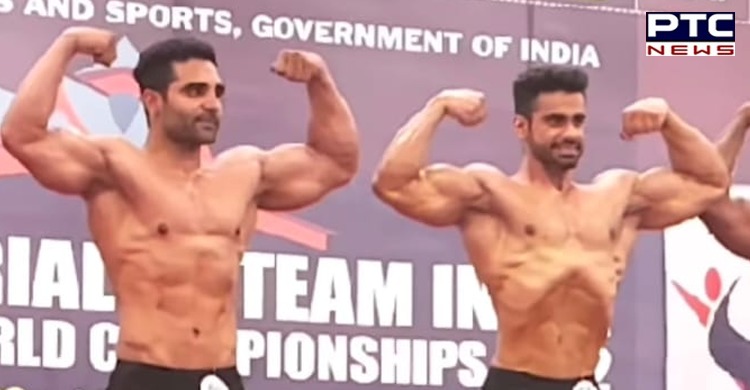 Competition for Mr Asia will be 15th to 22nd July, 2022 in Maldives and Mr World is in November in Indonesia.

Nakul Kaushal is a model, bodybuilder and fitness influencer. He is a professional bodybuilder, Certified Nutritionist and Certified Physique Coach. Notably, he is also running a gym by the name of Iron Hub in Phase – 1, Mohali.