Mohali sub-inspector shoots himself dead at his residence 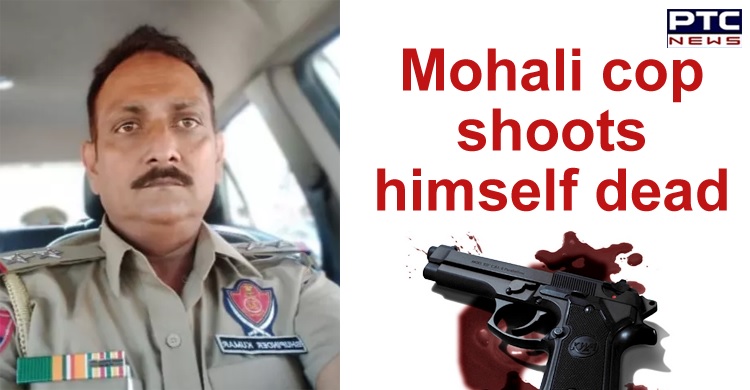 As soon as the family members and neighbours heard the sound of gunfire, they rushed to him and took Kumar to a hospital where he was declared brought dead. It has been reported that SI Kumar was dealing with depression. His wife was battling cancer. Amid coronavirus lockdown/curfew, SI Kumar was deployed in Nayagaon for duty.

Upon receiving the information, the police rushed to the spot and started further investigation. Also, the police is trying to find out the reason behind Bhupendra Kumar’s action. Meanwhile, the body of SI Kumar was sent to the mortuary in a hospital.

Likewise, the police have taken the pistol in its custody. Meanwhile, there are reports that suggest that the incident took place when SI Kumar was changing the dress at his residence. After conducting the post-mortem of SI Kumar, his body was cremated in Mohali.