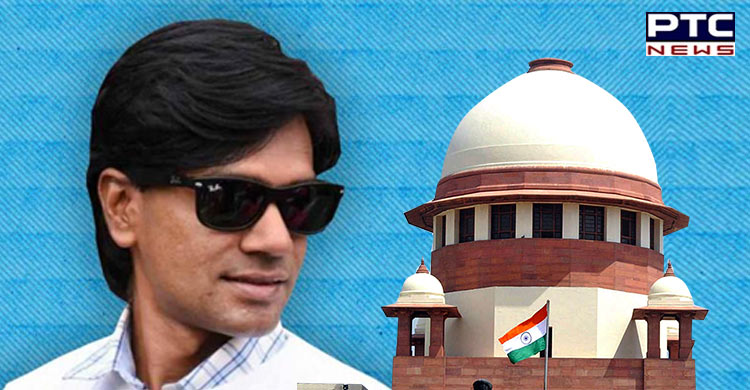 New Delhi, July 7: The Supreme Court agreed on Thursday to hear a petition filed by Alt News co-founder Mohammad Zubair seeking protection from arrest and challenging an Allahabad High Court order refusing to quash an FIR registered for a tweet in which he allegedly referred to three Hindu seers as "hate mongers."

According to reports, a vacation bench of Justices Indira Banerjee and JK Maheshwari has agreed to list the matter for hearing on Friday subject to assignment by the Chief Justice of India NV Ramana.

Senior advocate Colin Gonsalves, appearing for Zubair, mentioned the matter for urgent hearing and told the bench that there is a serious threat to his life.

"This relates to Mohammed Zubair, the co-founder of Alt News. His job is to fact-check news, and he was doing the role of identifying hate speeches. A look at the FIR shows that there is no crime. We went to Allahabad High Court but no relief was granted. We seek bail in an emergency. There are death threats on the internet to him. If possible list today at 2 pm," Gonsalves stated. 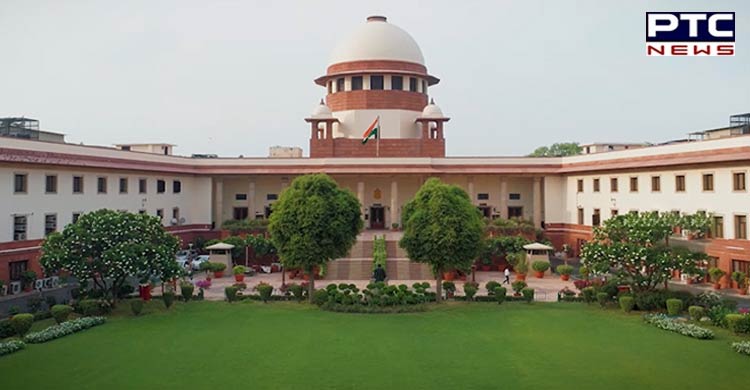 Zubair has approached the apex court challenging the Allahabad High Court's June 10 order in which it had refused to quash an FIR registered against him in Uttar Pradesh's Sitapur saying that it was premature to interfere when the investigation was at a preliminary stage.

Filing the appeal against the HC's ruling, Zubair further sought direction to stay the investigation in the case and direction for UP police not to "proceed, prosecute or arrest" him on the basis of the FIR. 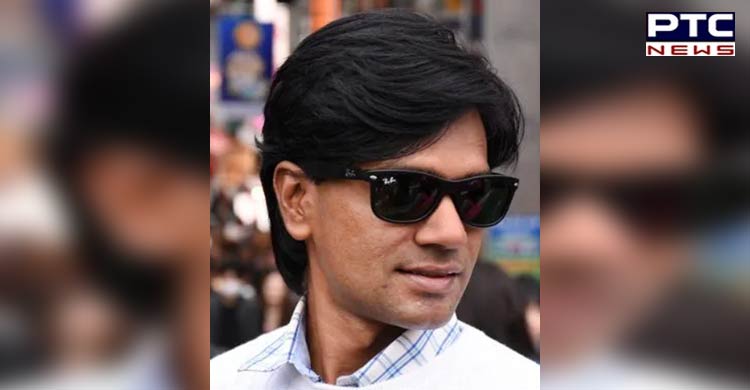 The FIR was filed in response to a tweet in which he allegedly referred to Hindu seers Yati Narsinghanand Saraswati, Bajrang Muni, and Anand Swaroop as "hate mongers."

On June 1, an FIR was filed against Zubai at the Khairabad police station in Sitapur district under Section 295 (A) of the IPC and Section 67 of the IT Act for deliberately "outraging religious feelings" of the seers.

According to his appeal to the Supreme Court, the allegations in the FIR against him are "absolutely false and baseless." 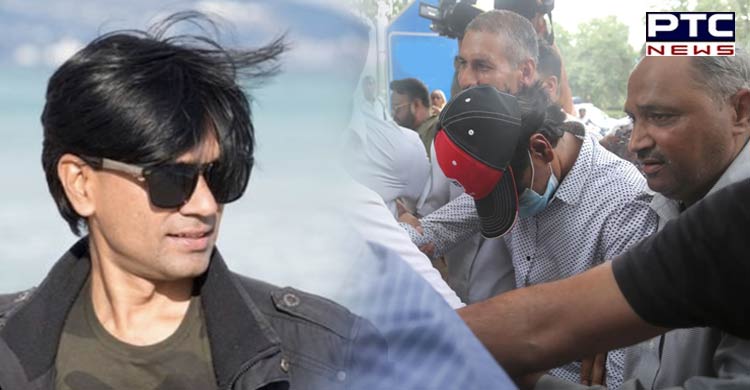 He claimed to be innocent and stated that he had committed no offence."The police are threatening to arrest the petitioner (Zubair) and the life and liberty of the petitioner are in danger. The inclusion of this criminal offence in the FIR portrays the cavalier, malicious and arbitrary manner in which the Respondents (UP police) have acted against the Petitioner," the appeal said.