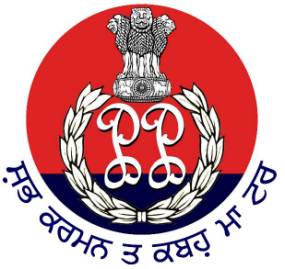 We have heard police arresting and changing public for drink-driving and for indulging in drugs.

Here is a case where the Punjab Police officials have been arrested for indulging in money laundering. The officials were taken into custody for being bribed by people accused in drug smuggling.

The Mohali STF (Special task force) team has arrested a police constable of Bathinda Intelligence, two other constables and one Sub Inspector for taking bribe from the accused.

The accused had been arrested in dealing with drug trafficking and so were arrested.

No details have yet been disclosed other than – the police inspector, constables and the Sub inspector had taken money and drugs from an accused.

The incident took place in Lalru, which is a small town about 35 km from Chandigarh.

The identity of the police officials are yet to be revealed.