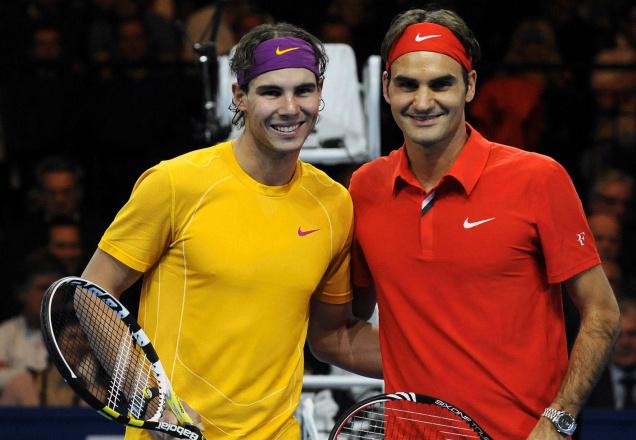 Federer, who is a record seven-time winner of the ATP 500 event, last played against his arch-rival Nadal in the 2015 final where the Swiss maestro came out victorious in a three-set thriller.

The duo will be joined by World number three Stan Wawrinka of Switzerland and Australian controversial star Nick Kyrgios,Sport24 reported.

Meanwhile, Japan's Kei Nishi is also expected to be a part of the high-class field.