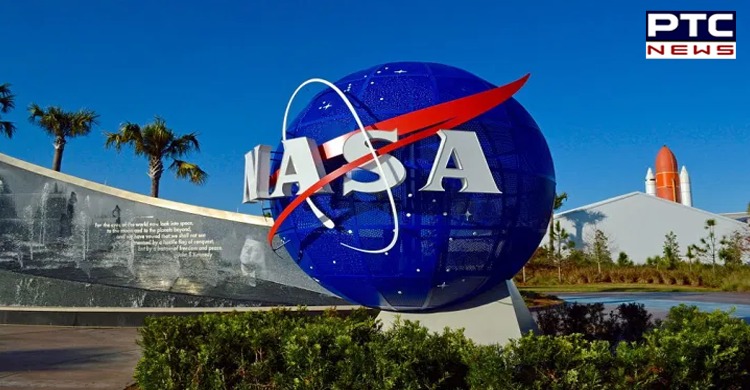 Two missions have been approved by NASA to explore the Sun and the system that drives space weather near Earth.

US space agency said, "Together, NASA's contribution to the missions will help us understand the Sun and Earth as an interconnected system." 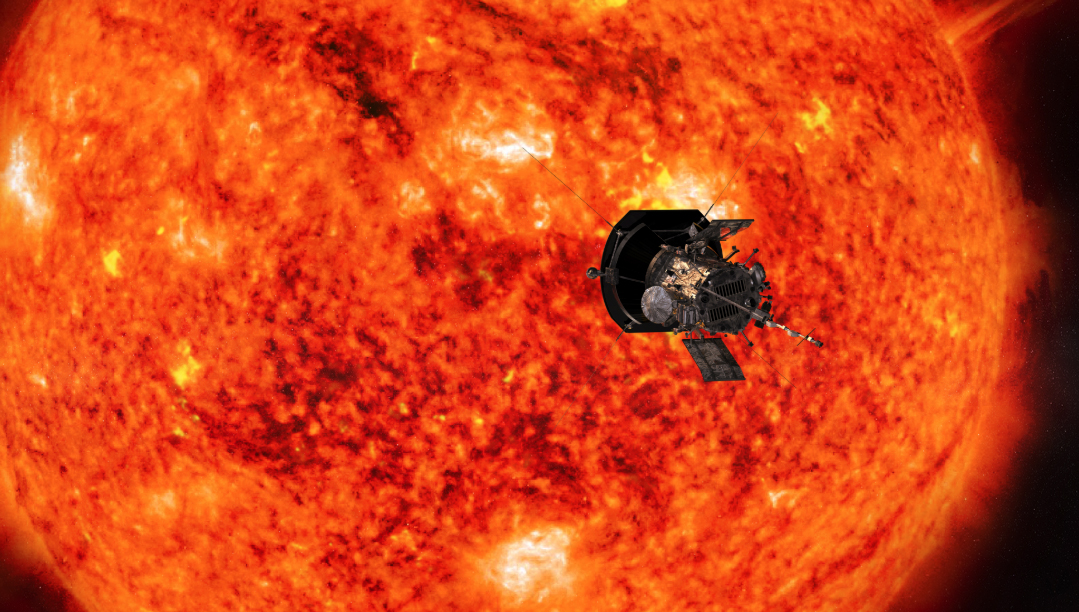 It will help in understanding the physics that drive the solar wind and solar explosions including solar flares and coronal mass ejections, which could one day help scientists predict these events, which can impact human technology and explorers in space.

"We are very pleased to add these new missions to the growing fleet of satellites that are studying our Sun-Earth system using an amazing array of unprecedented observational tools," Thomas Zurbuchen, Associate Administrator for Science at NASA headquarters in Washington said. 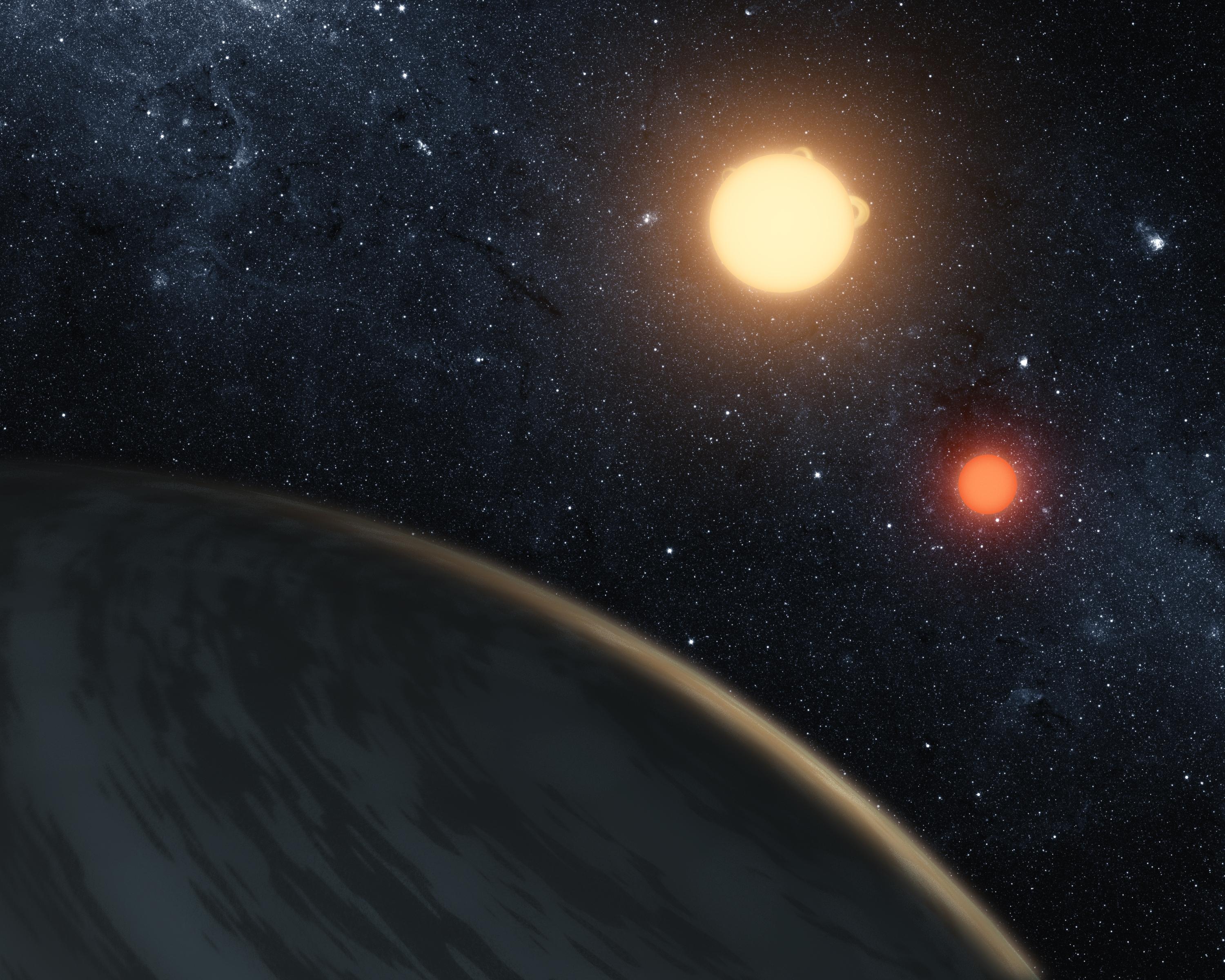 It is targeted to launch in 2026, EUVST is a solar telescope that will study how the solar atmosphere releases solar wind and drives eruptions of solar material.

These phenomena propagates out from the Sun and influence the space radiation environment throughout the solar system.

NASA's hardware contributions to the mission include an intensified UV detector and support electronics, spectrograph components, a guide telescope, software, and a slit-jaw imaging system to provide context for the spectrographic measurement.

The budget for NASA contributions to EUVST is $55 million.

The Electrojet Zeeman Imaging Explorer (EZIE) will study electric currents in Earth's atmosphere linking aurora to the Earth's magnetosphere; one piece of Earth's complicated space weather system, which responds to solar activity and other factors. 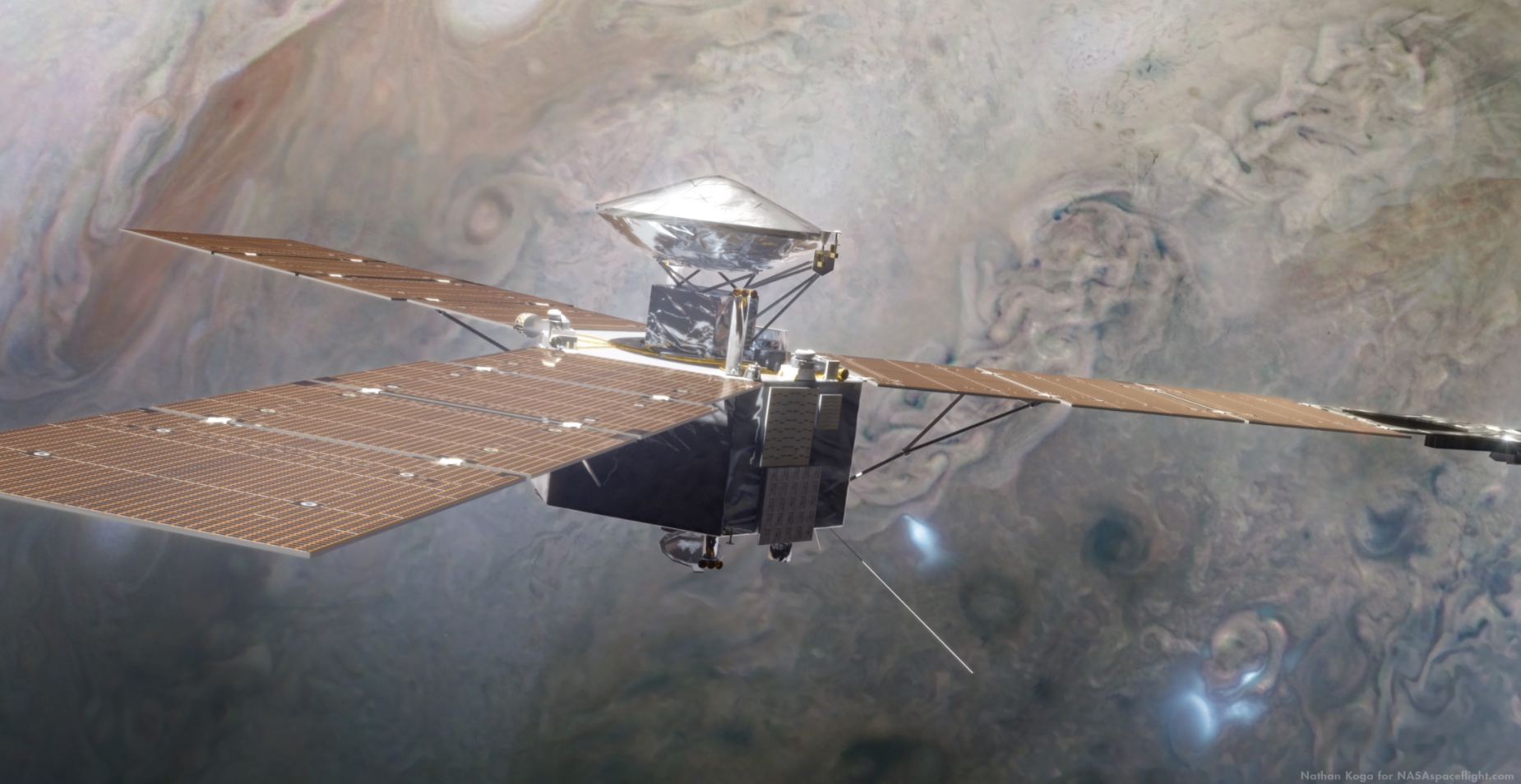 The Auroral Electrojet (AE) index is a common measure of geomagnetic activity levels, even though the details of the structure of these currents is not understood.

EZIE will launch no earlier than June 2024, NASA said, adding that the total budget for the mission is $53.3 million.