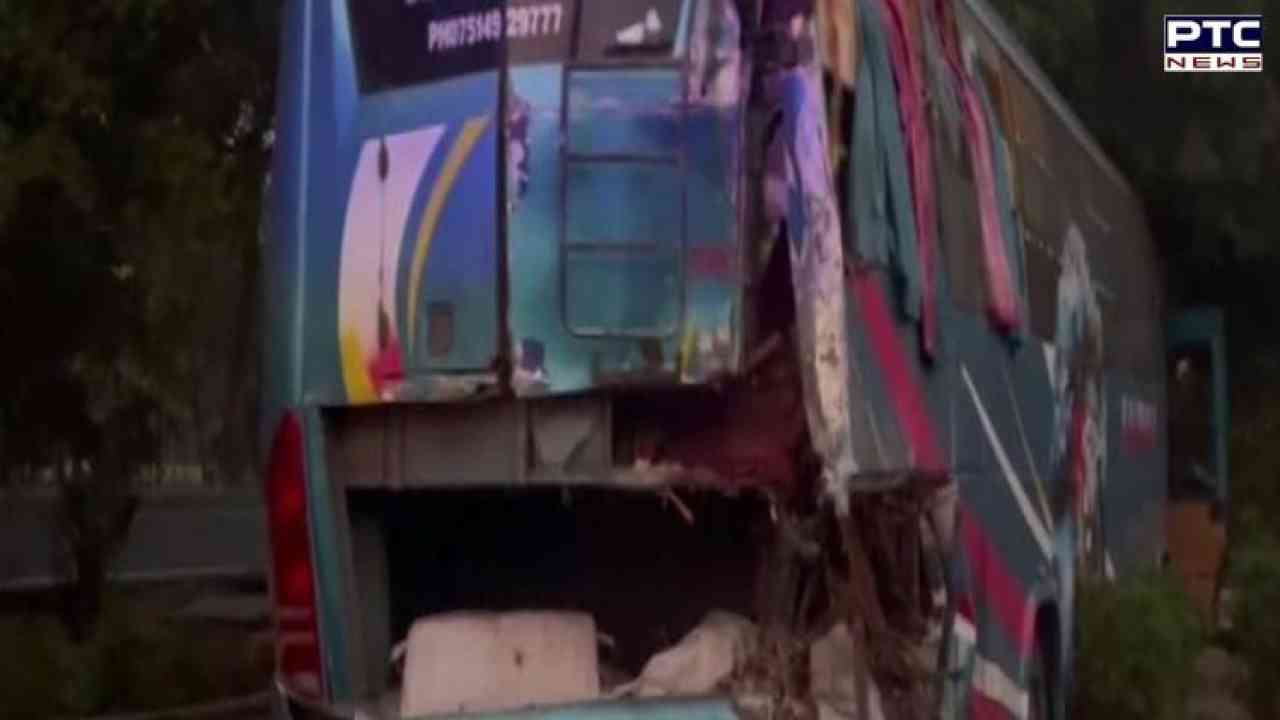 Greater Noida, December 18: In a bus collision road accident on Greater Noida Expressway near Knowledge Park of Noida, three people have been killed and several others got injured, out of which the condition of two has been critical.

As per the statement of Greater Noida Police official, "Two buses collided on Greater Noida Expressway under Knowledge Park Police Station of Noida. Three persons died, many people were injured while two persons are in critical condition."

The injured have been rushed to the hospital.

Meanwhile, as the incident took place, police reached the spot and the investigation is underway

The rescue operation is also underway.