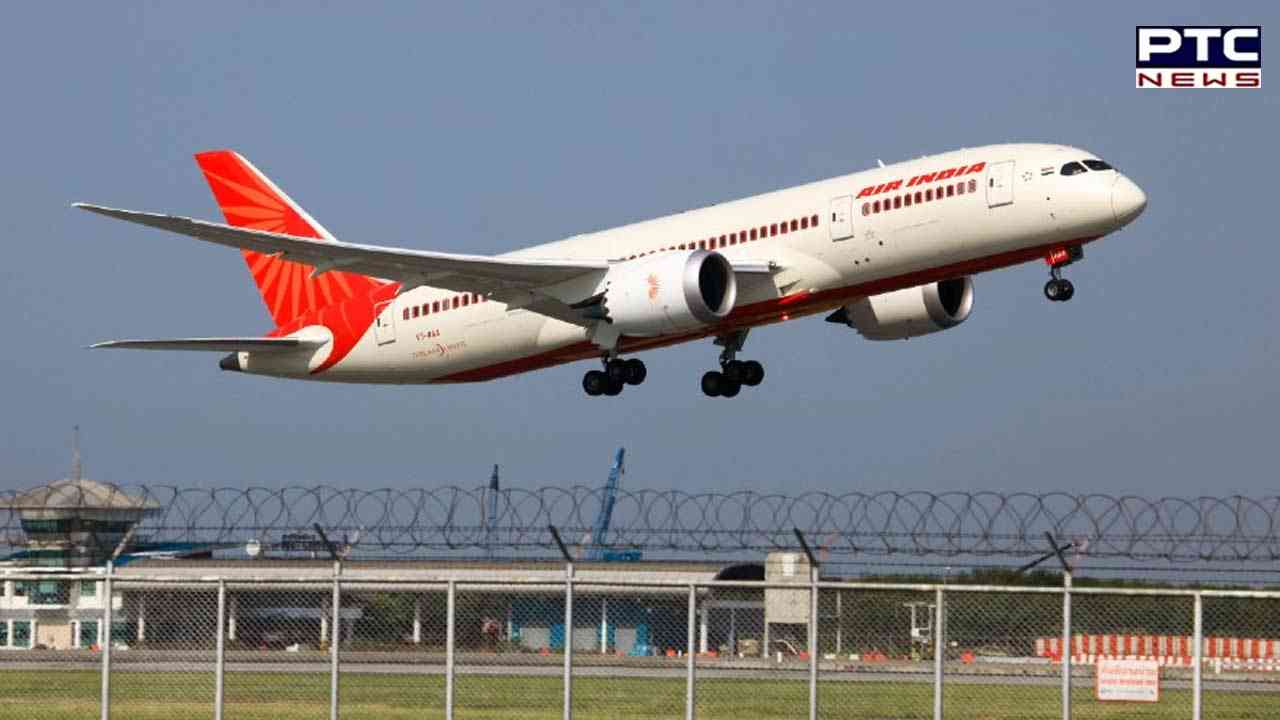 In a release, Air India said it had resumed non-stop flight between Bengaluru and San Francisco. The flight will operate on Fridays, Sundays and Wednesdays with Boeing 777-200LR aircraft. The last time Air India's direct flight from Bengaluru to San Francisco took off on March 20, 2022. 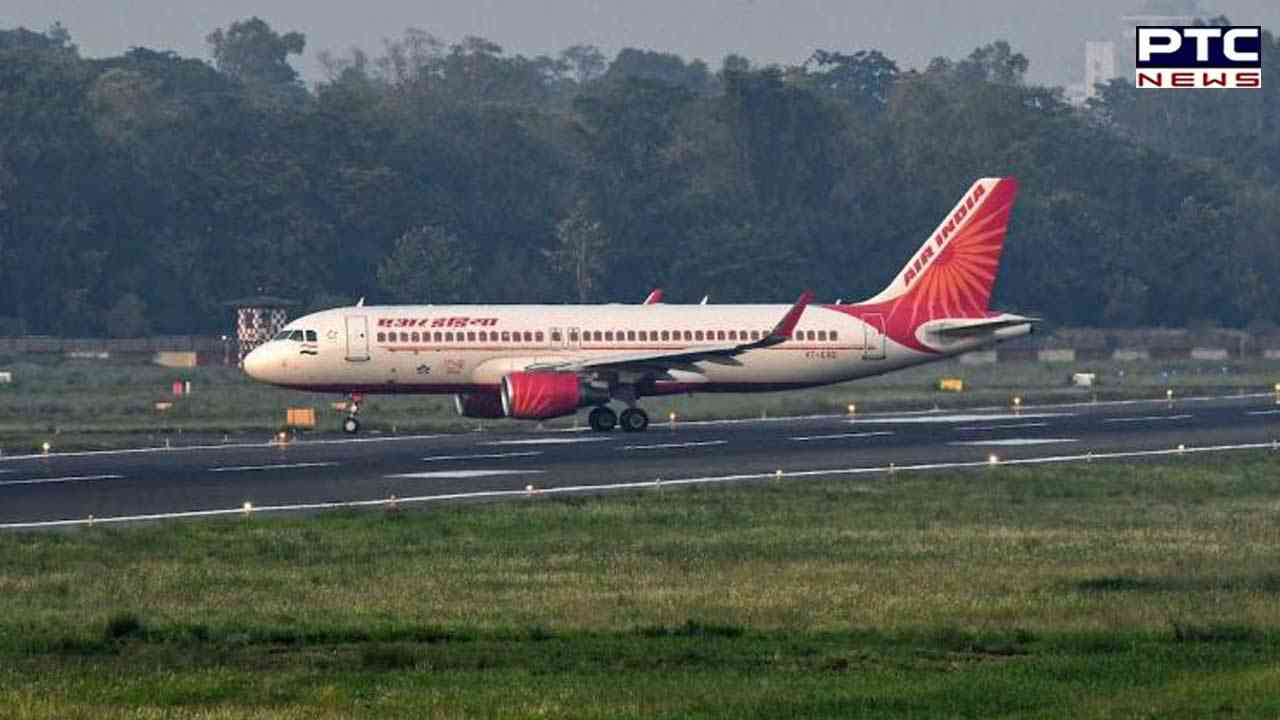 
“The direct distance between Bengaluru and San Francisco is 13,993 km approx. and the cities are diametrically at opposite ends of the world with a time zone change of approx. 13.5 hours. The total flight time on this route will be of more than 17 hours depending on the wind speed on that particular day,” the release by the airline said.