Aircraft of private company was taxiing from Chorhata airstrip; collides with dome of temple 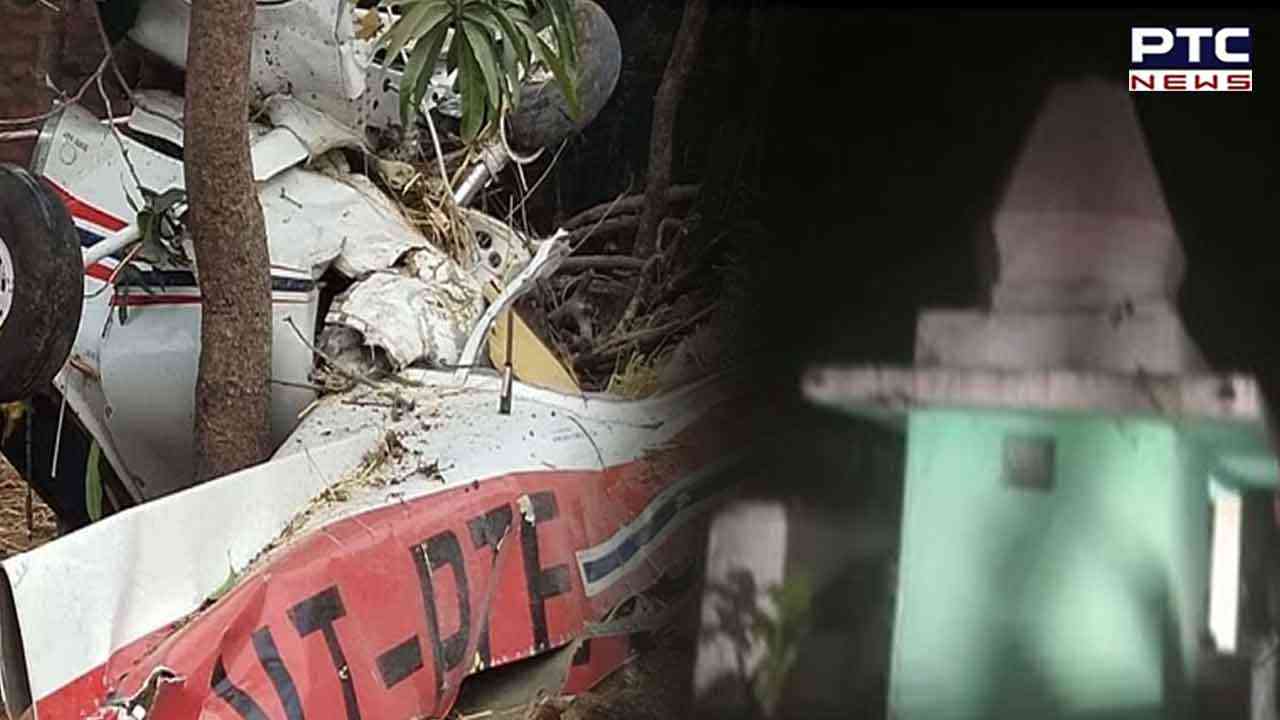 Rewa (Madhya Pradesh), January 6: One pilot died and another was injured after the plane they were flying in crashed into a temple in Rewa of Madhya Pradesh in the early hours of Friday, the police said.


The mishap took place early Friday morning and the plane was a training flight, Rewa SP Navneet Bhasin said. The aircraft of a private company was taxiing from Chorhata Airstrip, when it crashed after colliding with the dome of a temple in Dumri Village of Rewa district.

"The plane collided with a temple during training, one pilot has died, and the other is injured and is being treated at Sanjay Gandhi Medical College," Navneet Bhasin, SP, Rewa told ANI. 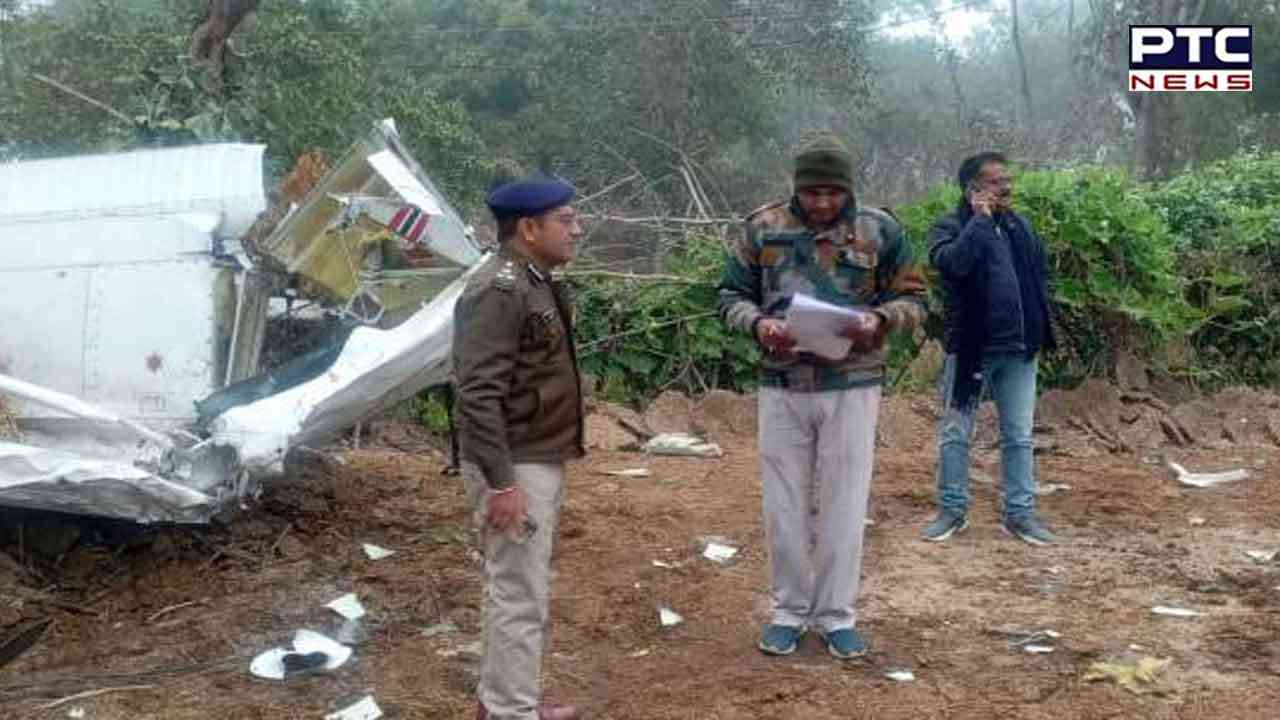 A team of police personnel reached the spot. Prima facie, bad weather and fog condition prevailing in the area are being attributed as the reason for the crash.