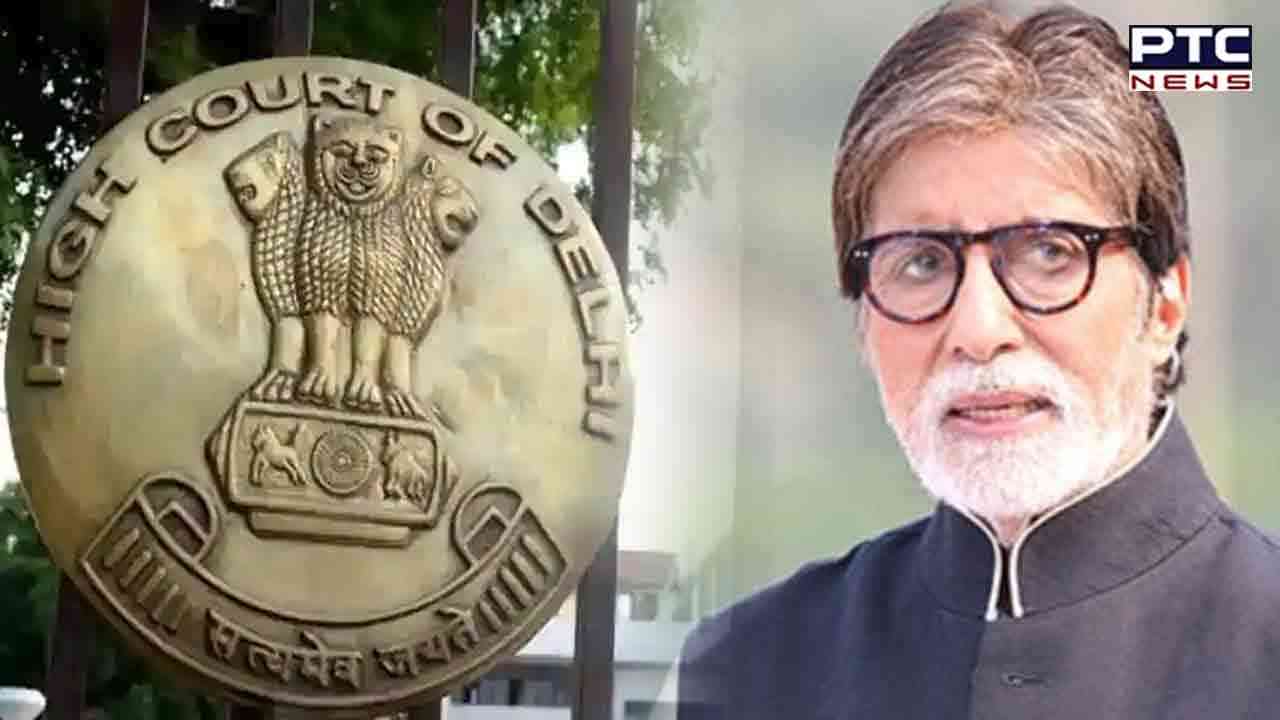 New Delhi, November 25: Bollywood legend and veteran Actor Amitabh Bachchan filed a suit in the Delhi High Court seeking protection of his personality rights, image, voice or any of his characteristics without his consent, following which the court passed an interim ex-parte injunction in his favour.

Eminent lawyer Harish Salve along with Ameet Naik and Pravin Anand, instructed by Anand and Naik, appeared for Amitabh Bachchan in the Delhi High Court. The matter was heard before Justice Navin Chawla. Salve submitted that there is a complete misuse of Amitabh Bachchan's name, image, voice or any of his characteristics without his consent. 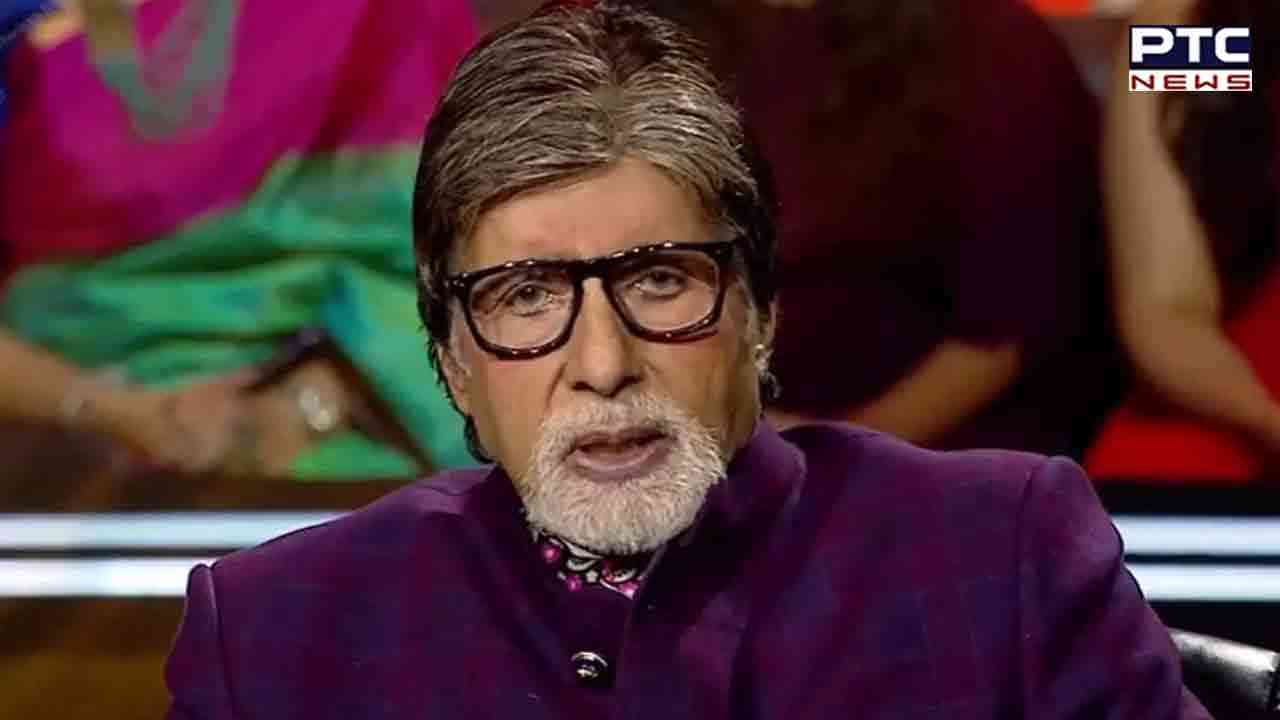 "The misuse of his name, image and voice, especially by the mobile application developers, and people conducting lottery by illegally associating with KBC, book publishers, T-shirt vendors and various other businesses, has prompted Mr Amitabh Bachchan to approach the High Court, seeking a restraining order against the use of his personality traits," Salve said.

Delhi High Court's Justice Navin Chawla noted that the plaintiff/Amitabh Bachchan alleges a violation of his publicity right as a celebrity.

The court further noted that it could not seriously be disputed that the plaintiff is a very well-known personality and is aggrieved by the usage of his name, image voice etc without his consent.

"I am of the opinion that the plaintiff has been able to make out prima facie case in his favour. The defendants appear to be using celebrity status without his authorization, permission and consent," the HC judge said.

Justice Navin Chawla in his interim order passed an interim ex-parte injunction in favour of the Plaintiff/ Amitabh Bachchan and against the defendants.

The plea stated that there is an infringement of the Plaintiff's personality through various manners like digital means, instant messaging apps, physical means etc.

The digital means include several websites and mobile apps that have been found misappropriating the plaintiff's photographs and/or other characteristics, to create popularity amongst the public and to entice members of the public to download such mobile apps.

The instant messaging apps include several unscrupulous parties that have been found using Bachchan's photograph along with his name, and the representation of a TV Show 'Kaun Banega Crorepati' (which is associated with Bachchan), to scam the public into believing that Kaun Banega Crorepati is offering lottery prizes to the members of the public.

The physical means include the cases where dishonest traders physically affix the actor's images and posters on their places of business, on billboards or even on products that they engage in the manufacture and sale of, with the aim to unlawfully show a nexus/affiliation/sponsorship/association with the plaintiff, so as to boost their illegal profits.