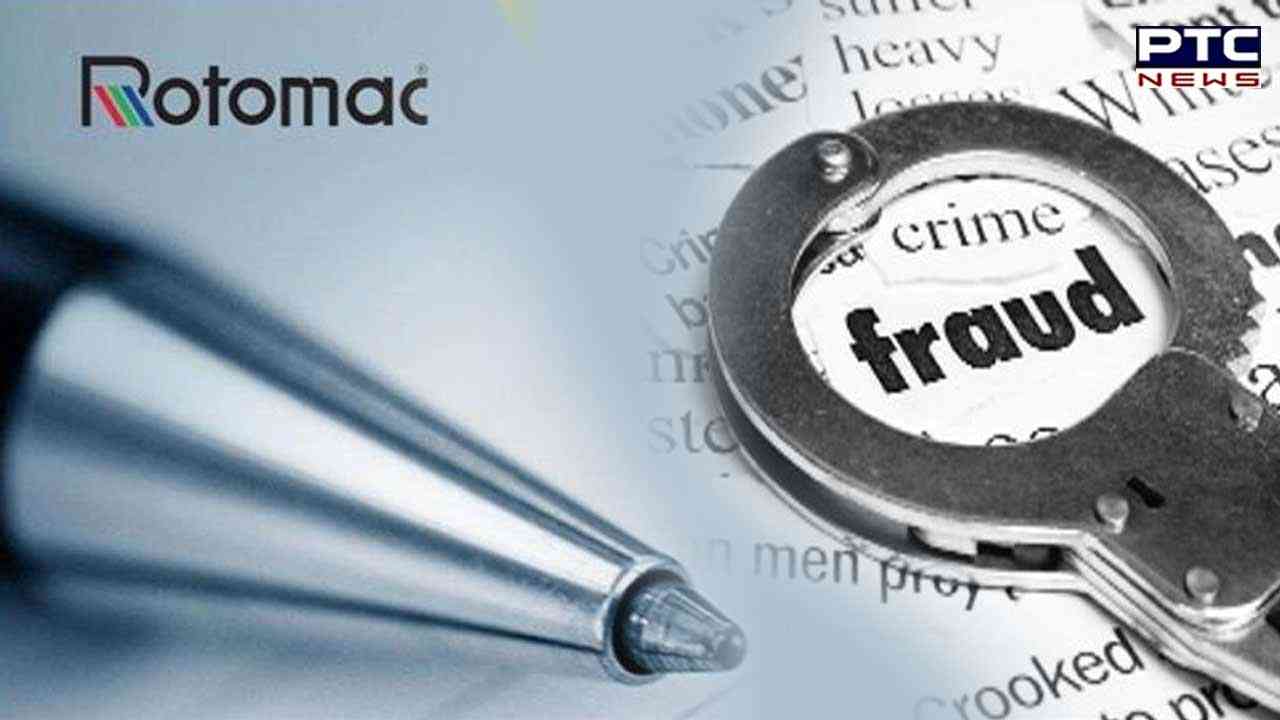 Rotomac Global case: CBI has filed a case against Kanpur-based Rotomac Global and its directors for Rs 750.54 crore for alleged fraud in Indian Overseas Bank, officials informed on Wednesday.

The company, which was in the writing instruments business, has a total outstanding of Rs 2,919 crore against a consortium of seven banks led by the Bank of India, in which Indian Overseas Bank has a 23% stake.

The company and its directors, Sadhna Kothari and Rahul Kothari, have been charged under IPC sections related to criminal conspiracy (120-B) and cheating (420), as well as various provisions of the Prevention of Corruption Act.

On the basis of complaints from consortium members, the company is already under investigation by the CBI and the Enforcement Directorate.

The Indian Overseas Bank claimed in its complaint to the CBI, which is now a part of the FIR, that the company was granted a non-fund-based limit of Rs 500 crore on June 28, 2012.

After a payment default, the account was classified as a non-performing asset on June 30, 2016, with an outstanding balance of Rs 750.54 crore.

In order to satisfy the company's foreign trade needs, the bank allegedly issued 11 Letters of Credit (LC), but all of them devolved, totalling Rs. 743.63 crore, leaving the bank with no security.

The company did not produce the entire set of documents for the trade it conducted, and all LCs were issued in favour of two parties: Farest Distributors and Logistic P Ltd and RBA Venture Ltd.

The bank claimed that the lack of documentation casts doubt on the authenticity of the trade vessel and voyages claimed in the bills of lading.

It stated that 92% of total sales, amounting to Rs 26,143 crore, were made to four parties owned by the same group.

The forensic audit "substantially flagged" several indicators stating that the company did not conduct any proper business transactions.

The company is accused of defrauding the bank and fraudulently syphoning off funds, resulting in financial loss and wrongful gain to the tune of Rs 750.54 crore, which has yet to be recovered from the suspects.