'She wanted to leave Aftab but...', say Shraddha's friends as they recall bad time she faced 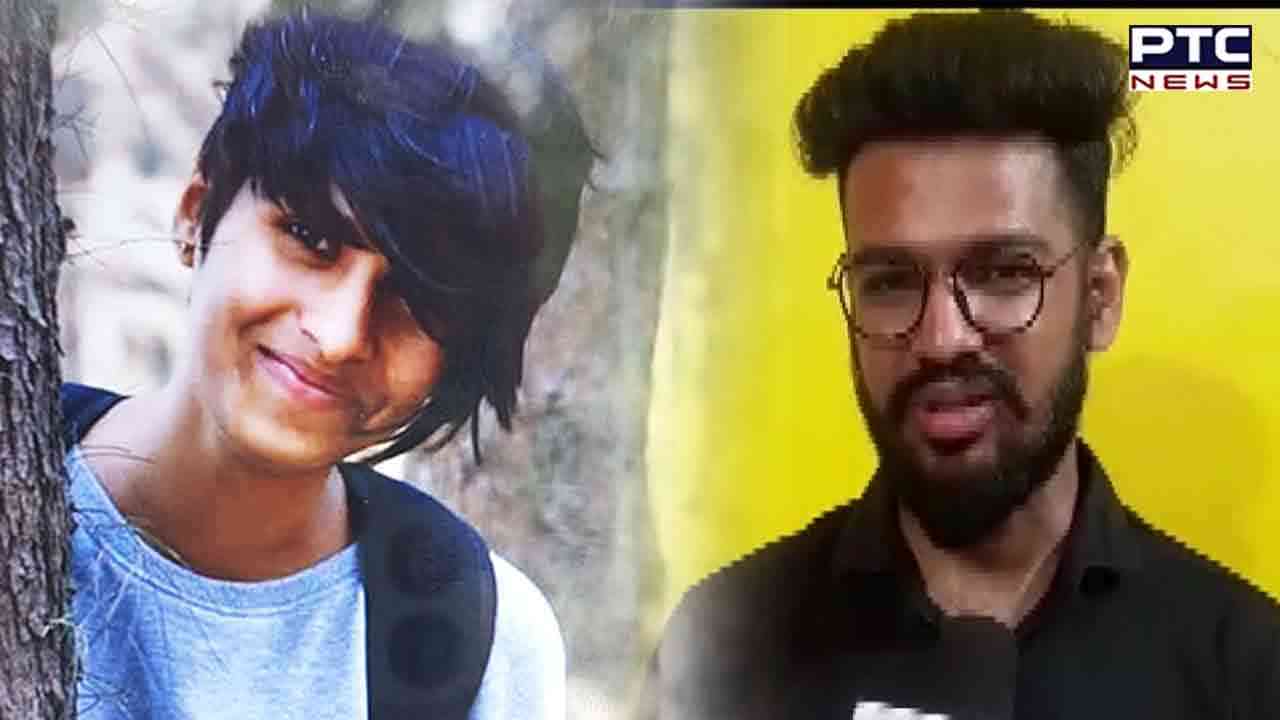 Palghar, November 15: Friends of Shraddha Walker, the girl from Maharashtra who was allegedly killed by her live-in partner Aftab in Delhi, have narrated their side of the story, painting a picture of Shraddha as they knew her.

Aftab, her live-in partner and a resident of Mumbai, was caught by the Delhi Police on Saturday, on the basis of the deceased's father's complaint. Shraddha's friends who were from Maharashtra's Palghar said initially, the couple lived happily, but things deteriorated between them and she wanted to break the relationship.

Rajat Shukla, her friend, said, "Today suddenly the news flashed on the mobile of her murder. I was shaken to the core of my soul that my friend has been murdered. She had told us in 2019 that she was in a relationship since 2018. They lived together. Initially, they lived happily, but then Sharddha started saying that Aftab beats her. She wanted to leave him but couldn't do so." 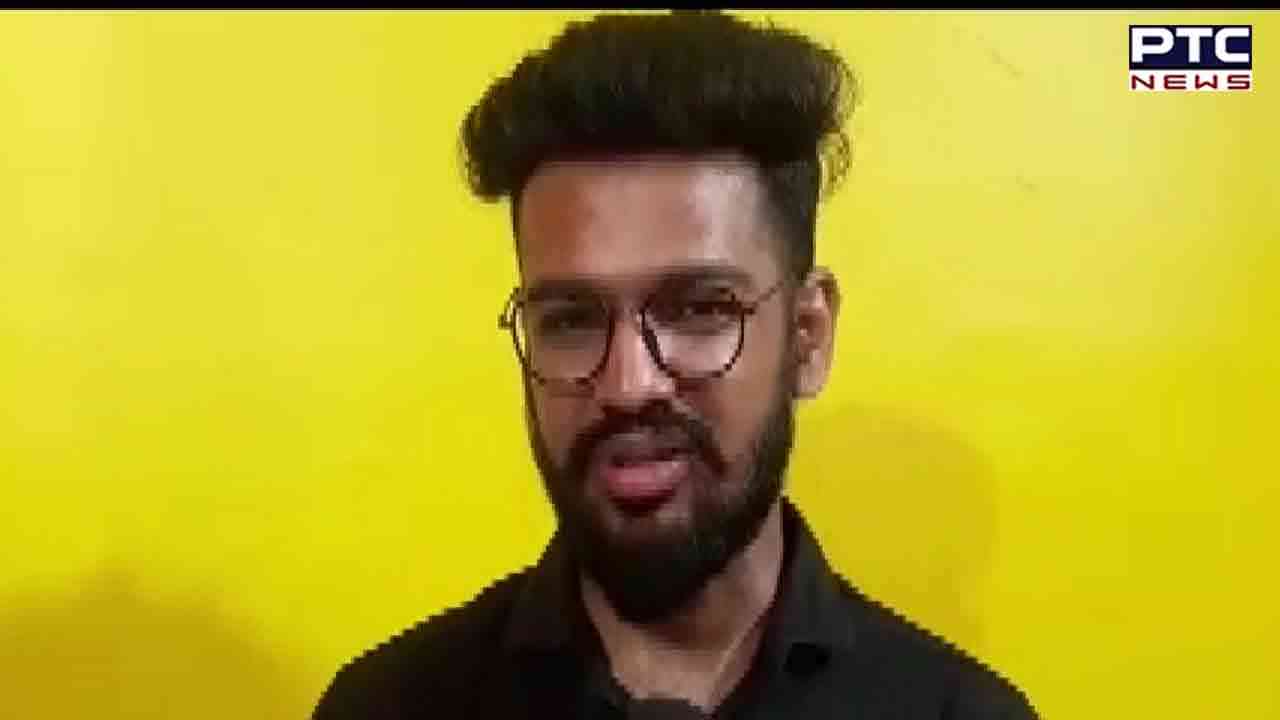 Rajat said it had become "very difficult" for her to come out of that relationship, adding that "her life had become like hell".

Laxman Nadir, another friend of Shraddha from Palghar, detailed the circumstances under which they approached the police. "She had contacted me two months ago. She did not reply to any of my texts since August. Her phone was switched off. That is when it became a point of concern to me that I should start reaching out to the people. When I got no update, I finally told her brother that I had spoken to her for the last time in July. So it's better if we reach out to the police and seek their help," he said.

He said the couple used to have a lot of fights, due to which they were once ready to approach the police, however, respecting Shraddha's sentiments, they decided against it.

"They used to have a lot of fights. There was a fight to such an extent that she texted me on WhatsApp and asked me to take her somewhere that night. She said that if she lived with Aftab that night, he would kill her. We, friends, had taken her out of her house that night and also had warned Aftab that we would approach the police. But respecting Shraddha's sentiments we said that we would not approach the police because she told us not to do so," he said.

The Delhi Police solved the six-month-old murder case and arrested a man for allegedly killing his 28-year-old live-in partner, chopping her body into 35 pieces and disposing of them at different places in and around the national capital.

The accused identified as Aftab Amin Poonawalla (28), a resident of Mumbai, was caught on Saturday on the basis of the deceased's father's complaint and has been sent to police remand for five days, the police said on Monday.

"The two got together via a dating app in Mumbai. They were in a live-in relationship for three years and had shifted to Delhi. Soon after the two shifted to Delhi, Shraddha started pressurizing the man to marry her," said Additional DCP-I South Delhi Ankit Chauhan.

"The two quarrelled frequently and it used to get out of control. In this particular instance that occurred on May 18, the man lost his temper and strangled her," said Chouhan.

"The accused told us that he chopped her into pieces and disposed of her parts in nearby areas in the jungle area of Chhatarpur Enclave. He has been arrested and investigation is going on," added Chouhan.

The accused allegedly chopped her body into 35 pieces, bought a refrigerator and kept them in it. He later started disposing of the body pieces at different locations in and around Delhi during night hours for the next 18 days, said sources.

During the initial investigation, the victim's last location was found in Delhi, and on the basis of this, the case was transferred to Delhi police.

The accused, during questioning, confessed to the crime and said that they fought often as Shraddha was pressurizing him for marriage.

"The accused has been arrested and a case under IPC sections 302 (murder) and 201 (causing disappearance of evidence of an offence committed) has been registered at Mehrauli police station," officials said.

Police also recovered some bones recovered from the accused's rented flat and officials said that the efforts to recover the remaining parts of the body were on.