Cinema owners can prohibit outside food in halls: Supreme Court 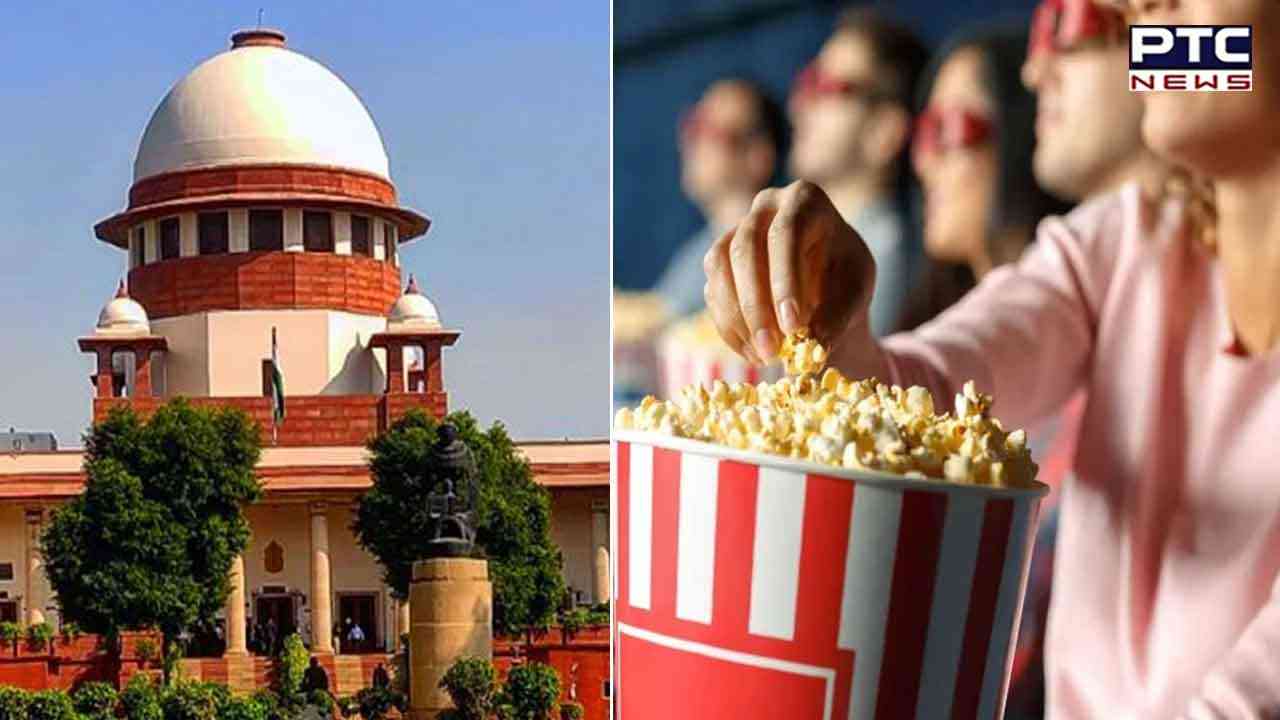 Cinema owners can prohibit outside food in halls: Supreme Court

New Delhi, January 4: The Supreme Court on Tuesday ruled that movie theater owners have the absolute right to set the terms and conditions for the sale of food and beverages in their theaters.


"Suppose someone starts getting jalebis. The owner would not want anyone wiping their hands on the seats," a bench of Chief Justice of India DY Chandrachud and Justice PS Narasimha said. The apex court further remarked that the "owners may not want tandoori chicken to be bought in" but elaborated that no one was forcing cinemagoers to buy popcorn.

Cinema-goers have the option of not consuming food and beverages served at the cinema. The honorable court further states that movie theaters are the private property of their owners and that they have the right to impose any conditions they see fit, provided they do not violate the public interest or safety.

CJI Chandrachud said, "A cinema hall owner has the right to regulate the entry of food and beverage. Whether to consume what is available is entirely upon the choice of the moviegoer. Viewers visit halls for entertainment."

The Supreme Court ruled that viewers must follow the rules of cinema owners and that this is clearly a commercial decision by cinema owners.

"The cinema hall is not a gym that you need healthy food. It is a place of entertainment. It is privately owned, so it is the owner's prerogative," the apex court noted.