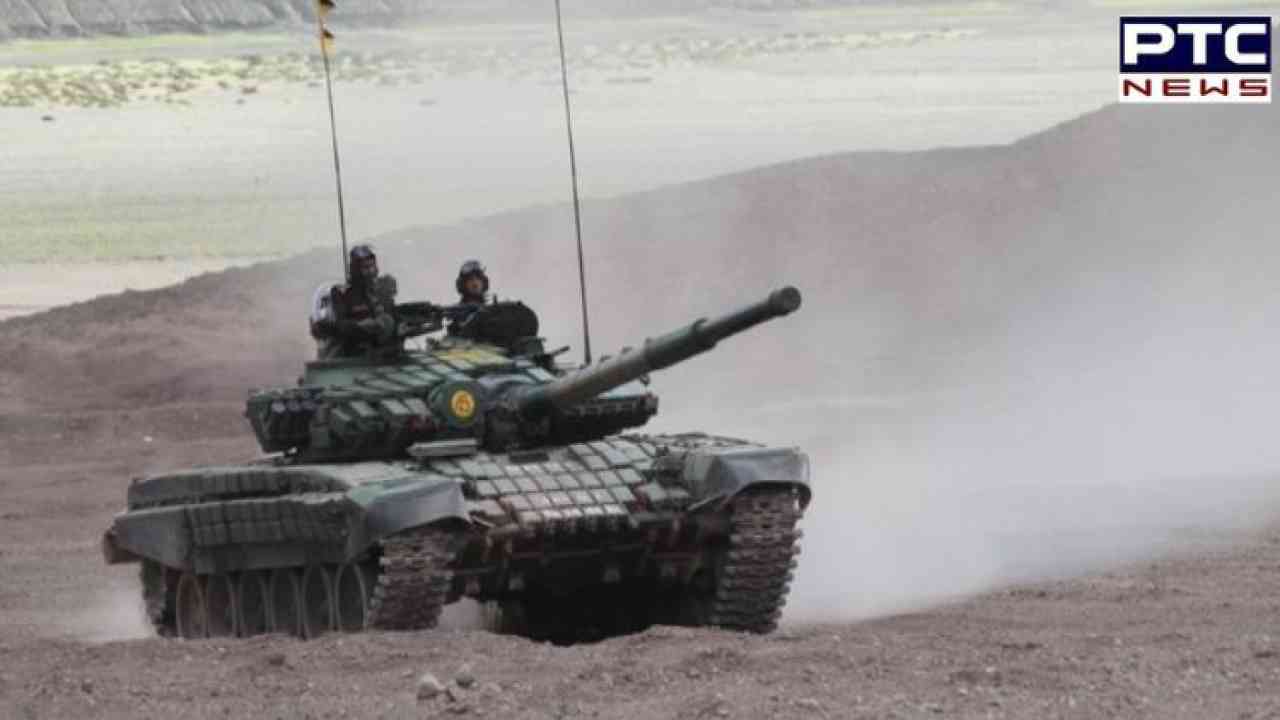 New Delhi, December 19: The Defence Ministry is set to discuss an important Army proposal for the development of light tanks for deployment along the India- China border at a meeting scheduled to be held later this week.

According to government sources, the Defence Ministry's high-level meeting will discuss the idea of purchasing 354 of these tanks under the Make in India initiative. The Indian Army has released the specifications for the upcoming "Zorawar" light tank.

The legendary general who led numerous successful victories in Tibet, which is now under Chinese Army control, is honoured by the tank's name.

It is now crucial to introduce light tanks, according to army officials, in order to overcome the limitations of medium battle tanks and equip the Indian Army for all contingencies in High Altitude Areas (HAA), marginal terrain, and island territories in addition to its use in the plains, semi-deserts, and deserts.

In order to gain tactical surprise over the enemy and put them on the back foot, the Indian Army had to deploy a sizable number of T-72 and T-90 tanks in operational areas.

"However, the tanks were primarily designed for operations in plains and desert terrain having their own limitations when employed in high altitude Areas. They face a similar handicap when employed in marginal terrain of Rann of Kutch," an official stated.