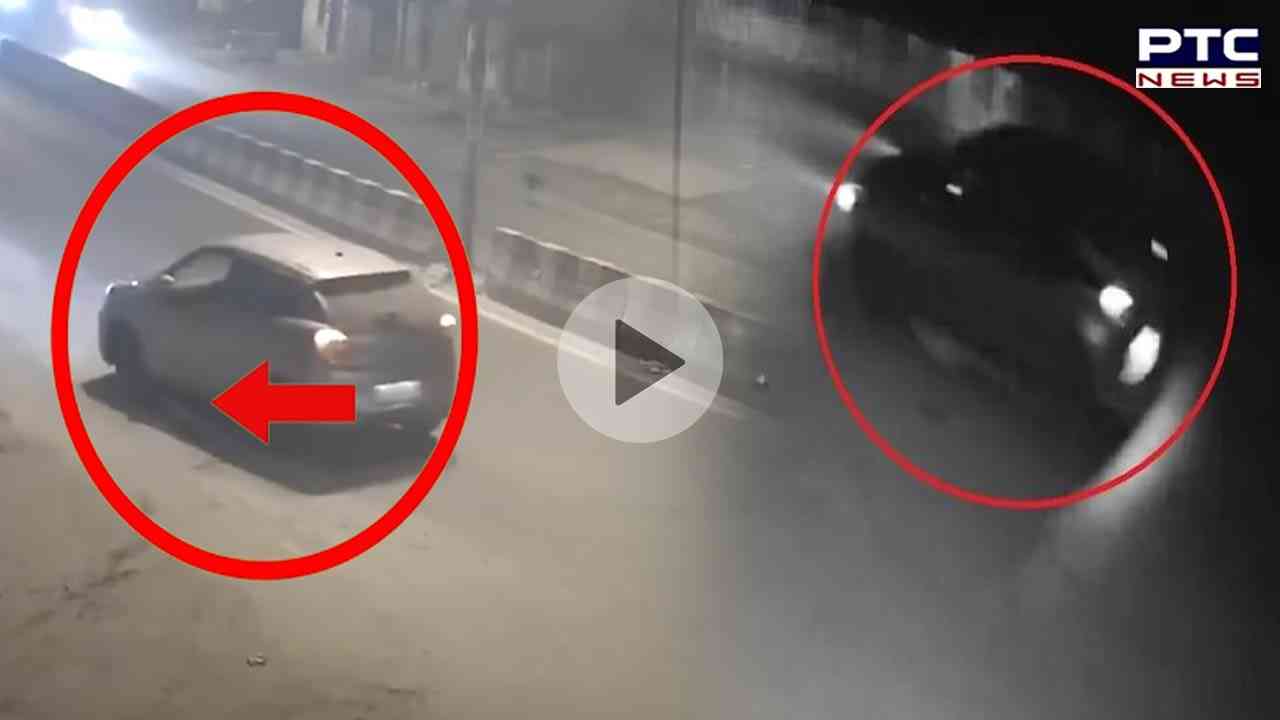 Delhi accident case: In the Kanjhawala accident case in Delhi, in which a 20-year-old girl was killed after her scooty was allegedly hit by a car and dragged for a few kilometres on Sunday, shocking CCTV footage has surfaced.

The recent viral video shows the victim being dragged on the road as she becomes entangled in wheels and the accused in the car take U-turn.

Meanwhile, an eyewitness to the incident has narrated the horrific ordeal.

Deepak Dahiya owns a confectionery shop on Kanjhawala Road in the village of Ladpur. He claimed that the accused dragged the girl's body, which had become entangled to their vehicle, for 18 to 20 kilometres and for approximately one and a half hours.

"It was 3:20 am... I was standing outside the shop when I heard a loud noise from a vehicle about 100 meters away. Earlier I thought it was a tire burst. As soon as the car moved, I saw a body being dragged. I informed the police immediately," Dahiya said.

After some time, he said around 3:30 a.m., the car made a U-turn, and the woman's dead body was still stuck under the vehicle. According to Dahiya, the accused took u-turns on the road for about 4-5 kilometres.

"I tried to stop them many times but they did not stop the vehicle. For about one and a half hours they carried the girl's body for about 20 km,' he added.

Dahiya stated that he chased the car on his motorcycle and was in contact with the police.

The body fell from the car near Jyoti village on Kanjhawala Road after about an hour and a half, he said, and the accused fled.

"It couldn't be an accident," Dahiya asserted.

According to Harendra Kumar Singh, Deputy Commissioner of Police, Outer Delhi, at the time of the incident, the girl fell off the scooty and was dragged for a long distance under the car. The accused was apprehended by police based on the registered car number.

"The accused told police that the windows of the vehicle were closed and the music was playing on loud volume so they did not get to know...

When they came to know they fled from the spot," DCP added.