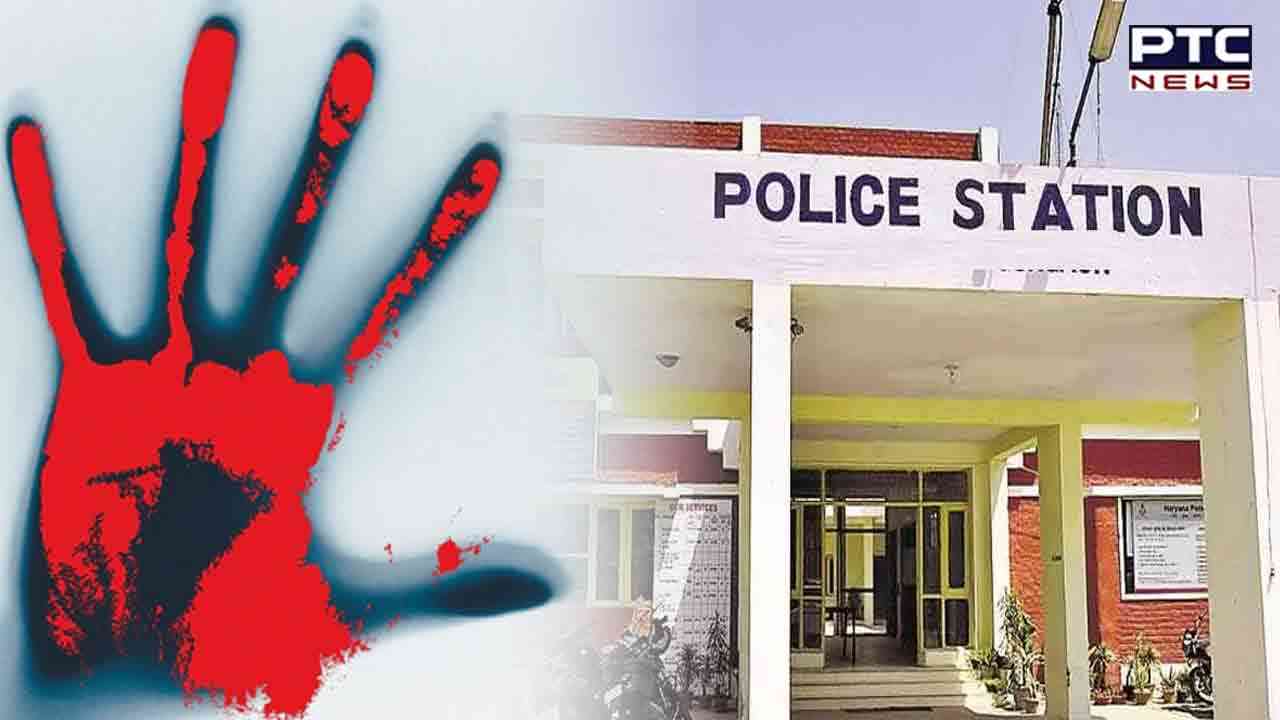 New Delhi, December 16: Delhi police have arrested a man on suspicion of murdering his brother and trying to dispose of his body in the national capital's Mangolpuri area.


A 26-year-old man, Lalit Kumar, went to the police station early Wednesday, where the 23-year-old confessed murdering his brother, identified as Jaikishan aka Jaichand, and disposed of his body with help his father.


According to Lalit, his brother was a drug addict and often quarreled with his family over  money.

After learning of Lalit's confession, SHO from the Mangolpuri Police Station rushed to the scene with a team and found Jaikishan's body wrapped in plastic bag near Lalit's house.

According to Lalit's confession, on the night of December 12, Jaikishan attacked  his mother and left home. The next morning, after going to work at the shoe factory where his father Ompakash (60) and another of his brothers are employed, Lalit hit the deceased on the head with a hammer and hid his body under his bed.


After Ompakash (father) and Lalit fail  to dispose of Jaikishan's corpse later went to the police station and confessed the crime .

An FIR  has been lodged in this matter. Delhi Police also recovered the hammer and knife used in the crime.

Further Investigation in this matter is underway.