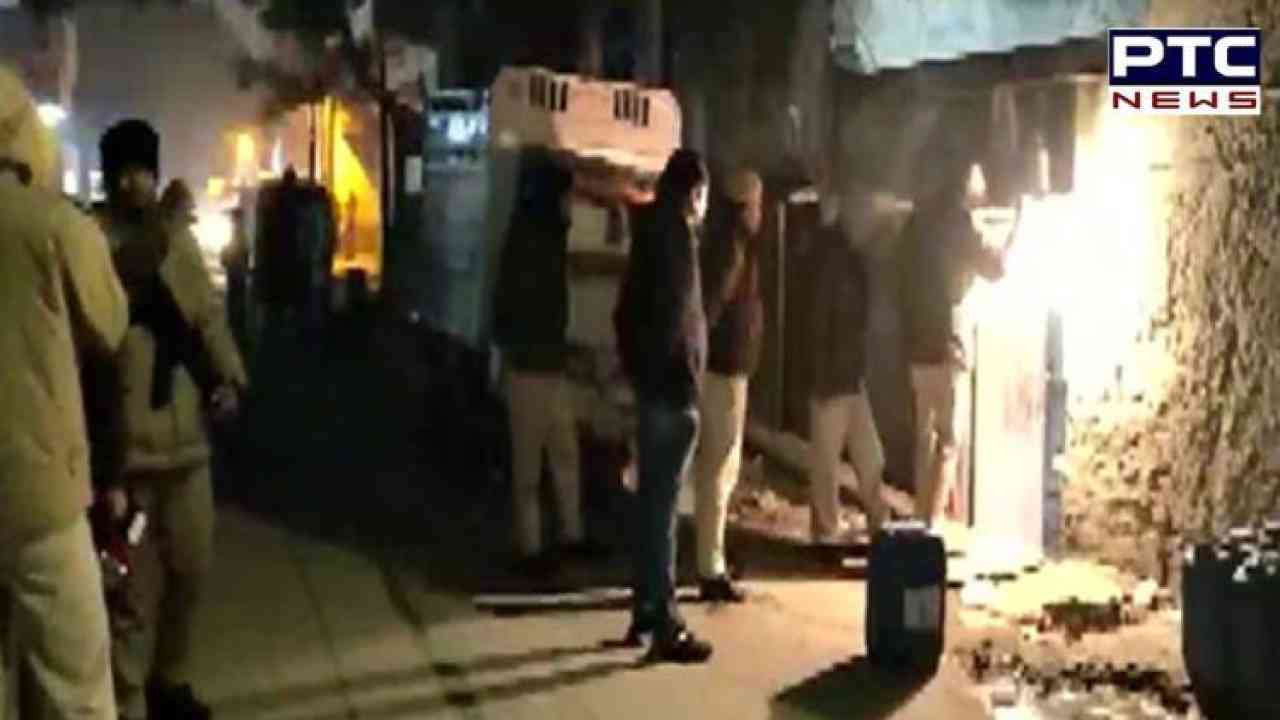 New Delhi, January 14: The Special Cell of the Delhi Police recovered a body from the Bhalswa drain in north Delhi on Saturday after questioning the two arrested terror suspects.

The body was recovered near the home of the two accused, Naushad and Jagjit Singh, who were arrested under the Unlawful Activities Prevention Act (UAPA). The Delhi Police have stated that they are working to identify the deceased.

"Delhi Police Special Cell recovered a dead body which was chopped into three pieces from Bhalswa drain (in North Delhi) after two suspects Naushad and Jagjit Singh (arrested under UAPA) told the police. The deceased is being identified," the Delhi Police said.

Officials also confirmed that the two accused made the video of the deceased victim and shared it with their handler.

The two men, identified as Jagjit Singh (29) and Naushad (56) by the Delhi police Special Cell, were apprehended on Thursday. On Friday, they appeared in Patiala House Court and were remanded in police custody for 14 days.

During the suspects' interrogation, police said they raided their rented house in Shradha Nand Colony within the Bhalswa Dairy police station limits on Friday under relevant sections of the Unlawful Activities (Prevention) Act (UAPA) and recovered the hand grenades. The suspects also had three pistols and 22 live cartridges, according to the police.

Furthermore, Delhi Police stated that it has information linking Jagjit Singh to Khalistani terrorist Arshdeep Dall. He is also a member of the notorious Bambiha gang and has received instructions from anti-national elements based abroad, according to city police, who also said he is a parole jumper in a murder case in Uttarakhand.

Naushad is also linked to the terror group Harkat-ul-Ansar (HUA), which is based in Pakistan and primarily operates in Jammu and Kashmir.

He was sentenced to life in prison for two counts of murder and also served a 10-year sentence in connection with an Explosive Act case.

According to sources, the suspects killed someone in the house and then shared a video of the killing with their handler.