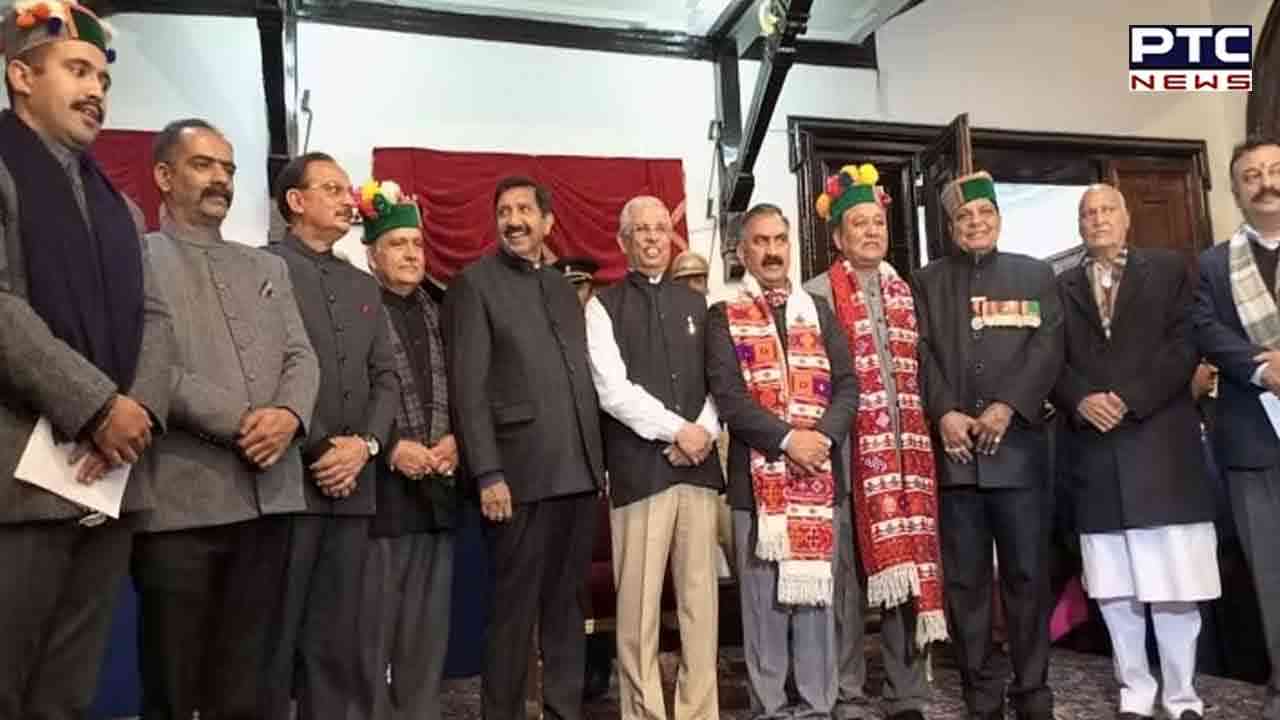 Chander Kumar from the Jawali Assembly segment of district Kangra,

Jagat Singh Negi from the tribal Assembly constituency of Kinnaur, 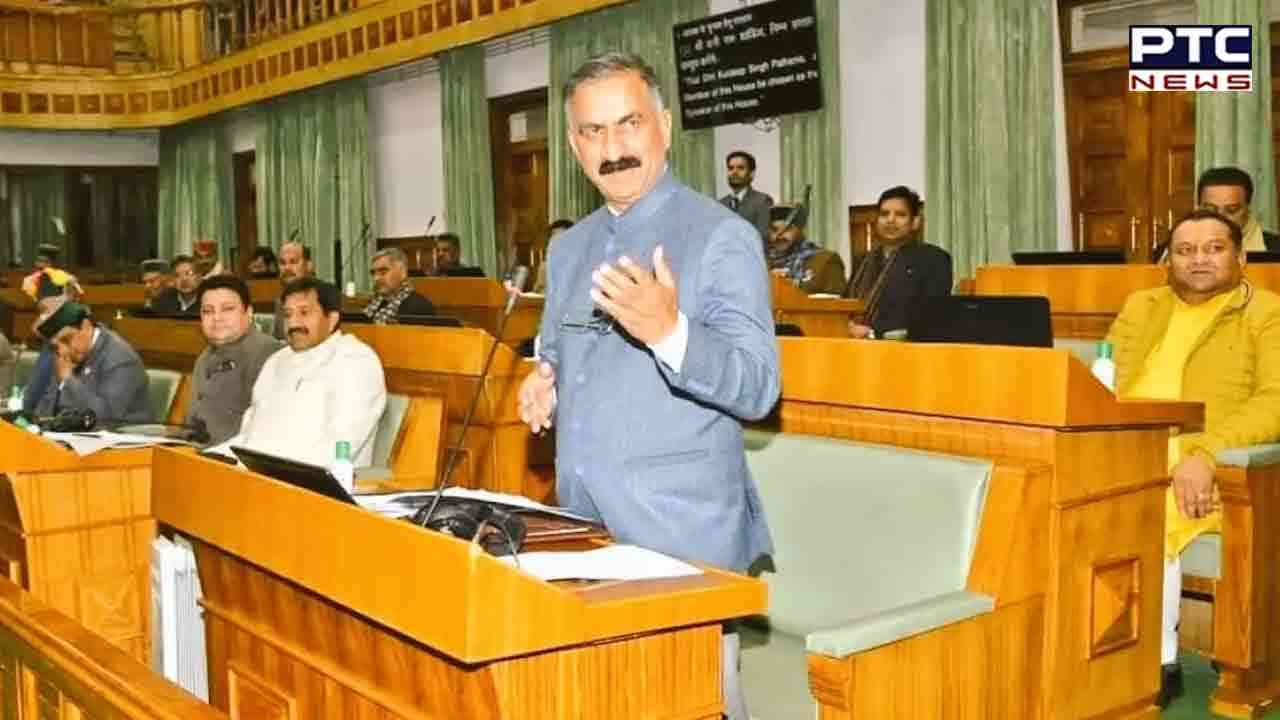 Three ministers were inducted from district Shimla while one each from Kangra, Solan, Sirmaur and Kinnaur.


Meanwhile, Chief Minister Naresh Chauhan, MLAs and senior Civil and Police officers and other dignitaries were also present on the occasion.