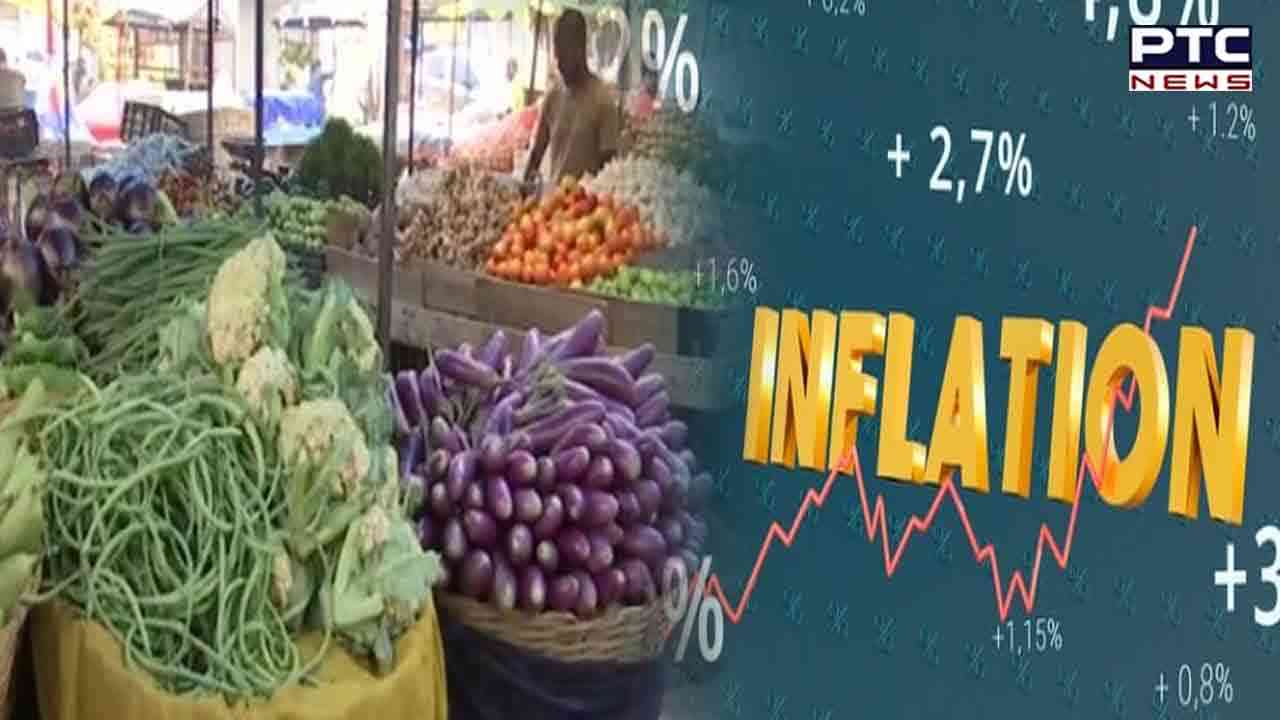 New Delhi, December 14: India's wholesale inflation based on the Wholesale Price Index (WPI) for the month of November was at 5.85 per cent (provisional), against the previous month's 8.39 per cent, official data showed on Wednesday.


Notably, in the last two consecutive months, India's WPI is in the single-digit. Till September, for 18 months on the trot, India's wholesale inflation was in double digits. According to an official statement from the government, the decline in the rate of inflation in November 2022 is primarily contributed by a fall in prices of food articles, basic metals, textiles, chemicals & chemical products, and paper and paper products as compared to the corresponding month of the previous year.


Meanwhile, India's retail inflation rate based on Consumer Price Index declined to 5.88 per cent in November from 6.77 per cent during the previous month, according to data released on Monday by the ministry of statistics.

This essentially meant retail inflation in India is now at an 11-month low and it declined below 6 per cent, which is in RBI's comfort zone.

The central bank RBI had already hiked the key policy rate by 225 basis points since May to 6.25 per cent to cool off domestic retail inflation that has stayed above the RBI's upper tolerance limit for over three quarters now.

Under the flexible inflation targeting framework introduced in 2016, the RBI is deemed to have failed in managing price rises if the CPI-based inflation is outside the 2-6 per cent range for three quarters in a row.


An out-of-turn meeting of the Monetary Policy Committee (MPC) of the Reserve Bank of India was held in early November to discuss and draft the report to be sent to the central government for having failed in maintaining the inflation mandate. 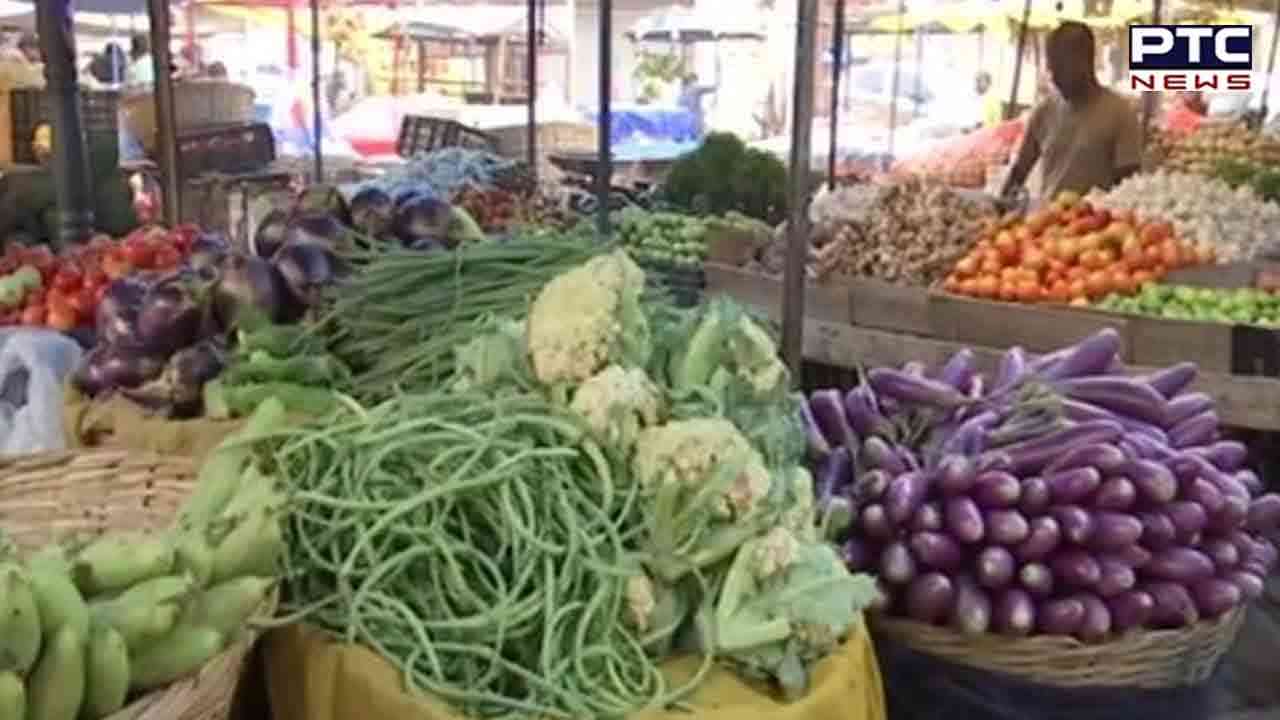 The meeting was called under Section 45ZN of the Reserve Bank of India (RBI) Act 1934, which pertains to steps to be taken if the central bank fails to meet its inflation-targeting mandate. Further details about the special meeting are not officially in the public domain.