Inflation has come down, will decline further: FM Sitharaman 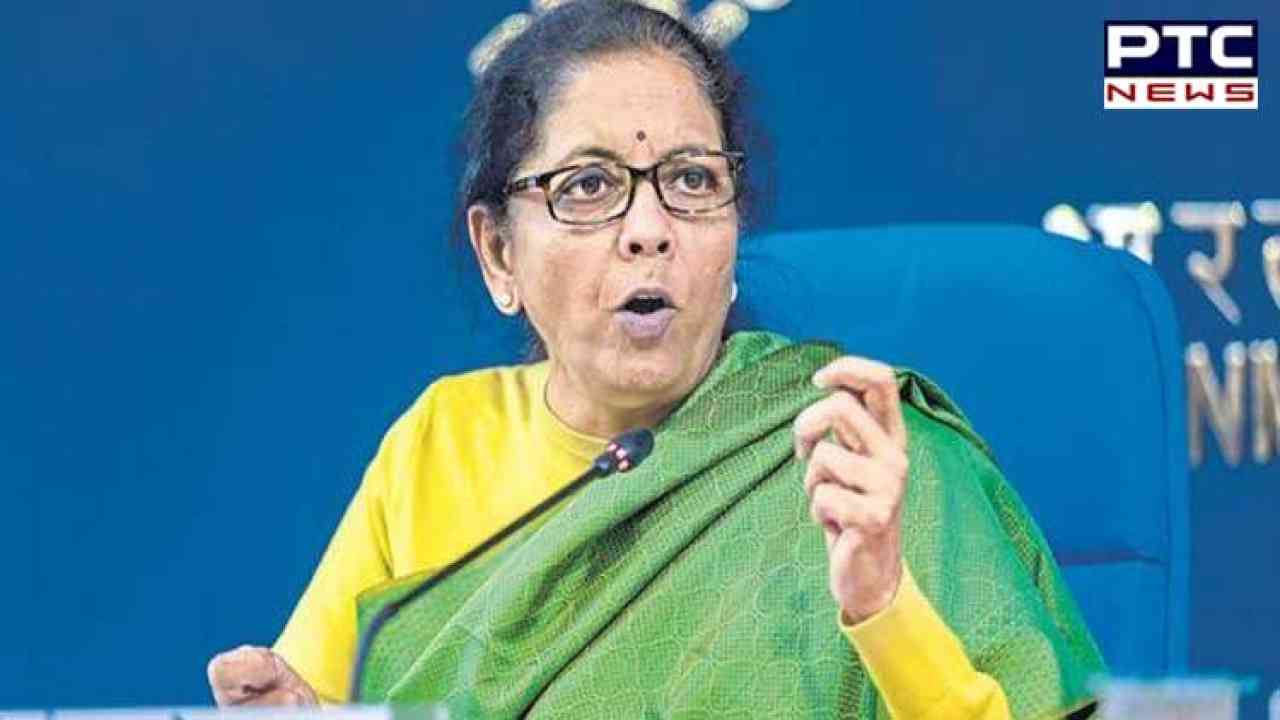 Inflation has come down, will decline further: FM Sitharaman

New Delhi, December 15: Finance Minister Nirmala Sitharaman stated that inflation has decreased and expressed confidence that it will continue to drop.

In response to a debate on Supplementary Demands for Grants 2022-23 in Lok Sabha on Wednesday, Sitharaman stated that inflation is now within the RBI's tolerable band.

"Members raised an issue about inflation. There are different points which I want to highlight here. We keep a very close watch. Prices of pulses, edible oils, and vegetables are monitored by an informal Group of Ministers, and we work together. There is an inter-ministerial Committee which meets every week on agri-commodities, and we closely monitor it," she stated on Wednesday.

"Inflation has now come down. It is now in the tolerable band of the RBI. Inflation has been declining since April 2022 and it is declining further. CPI for November 2022 came down to 5.88 per cent year-on-year from 6.77 per cent in October," she added.

The union minister further hit out at Congress over its targeting of the government on inflation and referred to the inflation data during the UPA rule in 2013.

"It is a bit difficult when parties which saw double-digit inflation during their period raise a question on inflation. That is not something which I am imagining. I would just like to say that the inflation data in November of 2013 was at 19.93 per cent and in the earlier month, in October, it was 18.19 per cent. When the record was like this, to ask us, who have worked to bring inflation down from 6.77 per cent in October to 5.88 per cent in November...now if they are asking us to bring it down further, we will bring it down further for common people's sake," she stated.

"This is very much in line with the Government's commitment to achieve fiscal consolidation announced in the Budget of 2021- 22, that is to reduce the fiscal deficit to a reasonable level by 2025-26. On the fiscal deficit, I have given a commitment which was given earlier in the budget and I repeat that. The current situation also very clearly gives me that kind of a feeling that we will be able to comply with what we have said in the Budget," the minister added.

The House approved the grant supplementary demands as well as the related appropriation bills.

In response to members' concerns about the rupee's decline in value against the US dollar, she stated that it has fared better than most other emerging market and Asian currencies.

The minister further stated that India's forex reserves are among the largest holdings of international reserves in the world and "together with net forward assets, provide an adequate buffer against global spillovers".

She said the Supplementary Demands for Grants include 75 demands, six appropriations, and the cash outgo which comes to a total of Rs. 3,25,756 crore. The total gross additional expenditure is Rs. 4,35,938 crore. Several members participated in the debate.