Jagtar Singh Hawara will not be produced before court amid security threats: Report 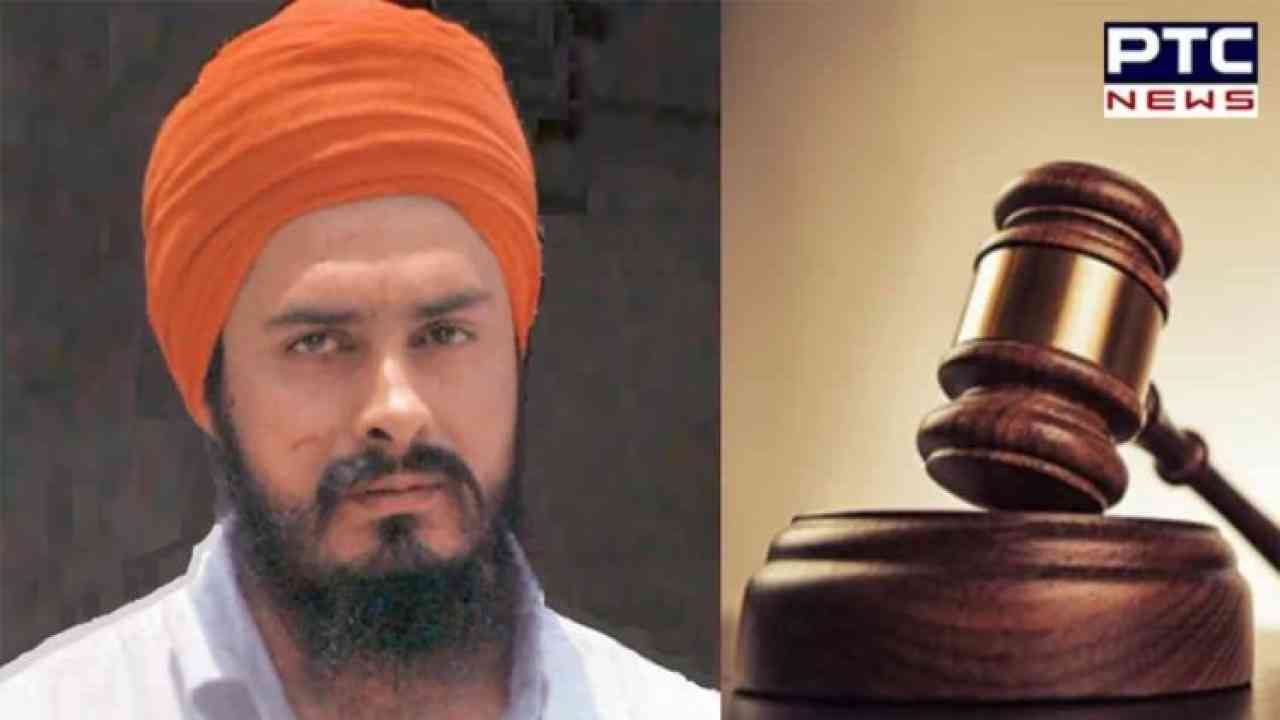 Jagtar Singh Hawara will not be produced before court amid security threats: Report

Chandigarh, December 17: Jagtar Singh Hawara, who is serving a life term at Tihar Jail for the assassination of former Punjab Chief Minister Beant Singh, will not be produced physically before Chandigarh court. The decision has been taken amid high-security risks, said reports.

Considering the security situation, Hawara's lawyer has requested that the trial be conducted via video conferencing. The lawyer also claimed that the Delhi government is not taking the case seriously.

Hawara's lawyers had requested that he be moved from Delhi's Tihar Jail to Chandigarh because no other case was pending before the courts in Delhi, allowing the trial against him to proceed smoothly.

However, the request has been challenged by Anti-Terrorist Front India. The group has argued that if Hawara is brought to Punjab then the situation may deteriorate.