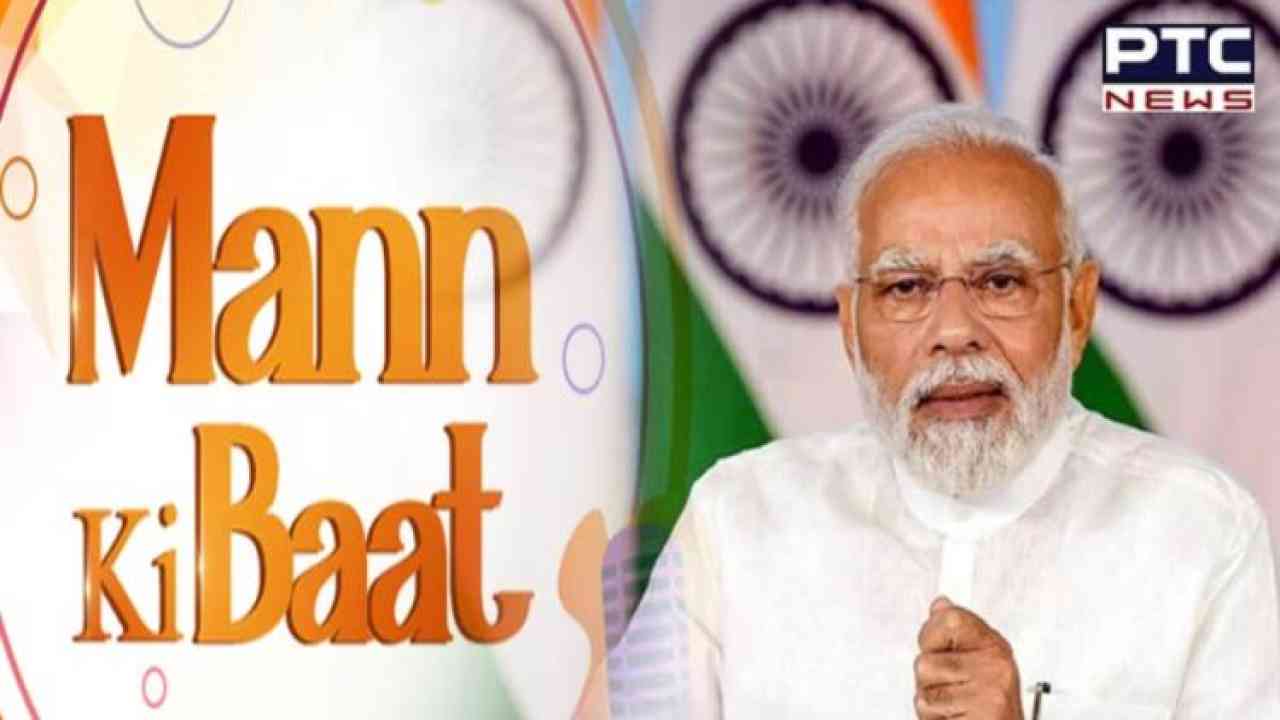 New Delhi, November 27: On the 95th edition of his monthly radio show 'Mann Ki Baat,' Prime Minister Narendra Modi discussed "Muscular Dystrophy" and praised the efforts of a health centre in Himachal Pradesh's solan in raising awareness about it.

Further, the Prime Minister said that Muscular Dystrophy is a genetic disease that can occur at any age, in which the muscles of the body begin to weaken.

"The world of medical science has made a lot of progress with the help of research and innovation as well as state-of-the-art technology and equipment, but some diseases, even today, remain a big challenge for us. One such disease is - Muscular Dystrophy! It is mainly a genetic disease that can occur at any age, in which the muscles of the body begin to weaken. It becomes difficult for the patient to do even his small tasks of daily life. The treatment and care of such patients require a great sense of service," he added.

"We have such a centre at Solan in Himachal Pradesh, which has become a new ray of hope for the patients of Muscular Dystrophy. The name of this centre is 'Manav Mandir'; it is being run by the Indian Association of Muscular Dystrophy. Manav Mandir is a wonderful example of human service true to its name. OPD and admission services for the patients started here three-four years ago. Manav Mandir also has a facility of beds for about 50 patients. Along with Physiotherapy, Electrotherapy, and Hydrotherapy, are also treated here with the help of Yoga-Pranayama," the PM further said.

He stated that through various high-tech facilities, this centre strives to make a positive difference in the lives of its patients.

"A challenge associated with Muscular Dystrophy is also a lack of awareness about it. That's why, this centre organizes awareness camps for patients not only in Himachal Pradesh but across the country. The most encouraging thing is that the management of this organization is mainly done by people suffering from this disease, like a social worker, Urmila Baldi ji, President of the Indian Association of Muscular Dystrophy Sister Sanjana Goyal ji, and other members of this association. Shriman Vipul Goyal ji, who played an important role in the formation, is playing a very important role for this institution" he said.

The Prime Minister said that efforts are also on to develop Manav Mandir as a hospital and research centre.