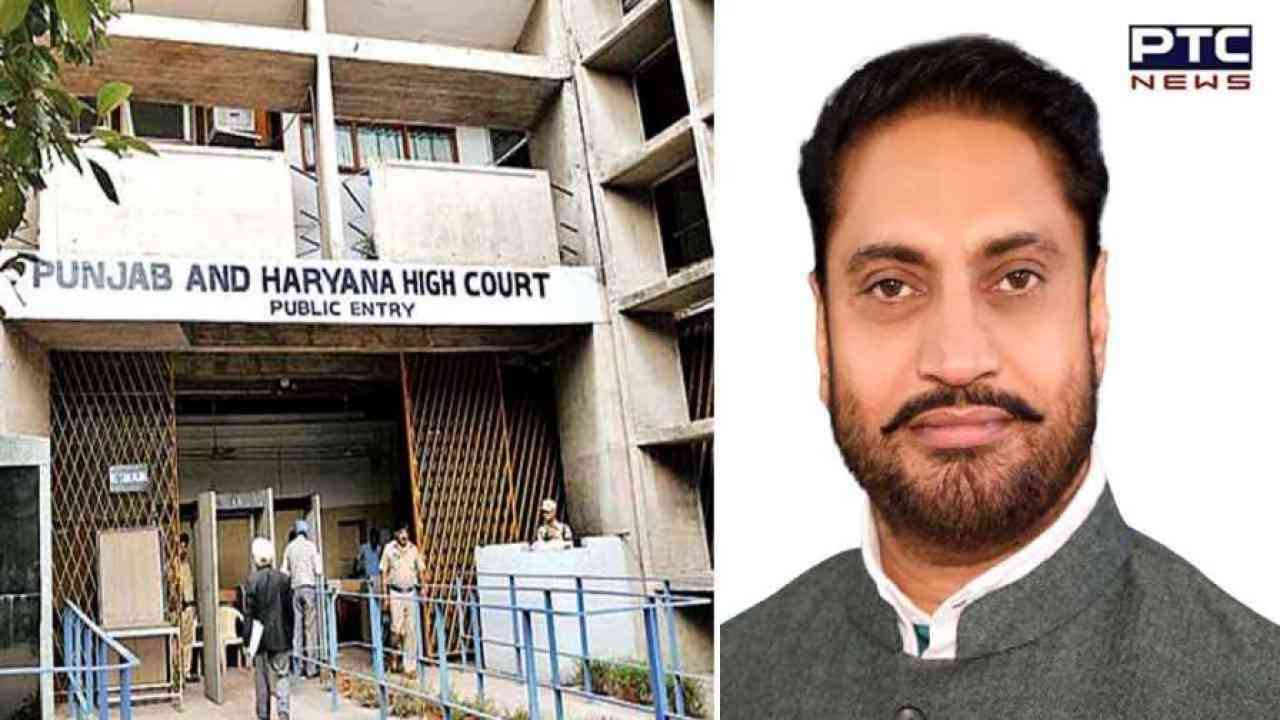 Chandigarh, January 19: In a major relief to Mohali Mayor Amarjeet Singh Sidhu, Punjab and Haryana High court on Thursday stayed the orders to dismiss Sidhu from the post of mayor and councillor. Expectedly, Amarjeet Singh Sidhu will continue to be the mayor of Mohali Municipal Corporation.

It is noteworthy that yesterday the court reserved its decision related to this matter. The next hearing of this matter has been adjourned till April 20. Notably, Punjab government had canceled the councillorship of Sidhu last week, which was later challenged in the High Court, on which the High Court has given him a big relief today.

The Local Government Department had issued a show-cause notice to Amarjeet Singh Sidhu. In which it was said that he has given work to the society of which he himself is a member. Because doing so is a violation of the rules, he was asked to reply within 15 days.

After this, the Mayor filed a petition in the Punjab and Haryana High Court 2 days before the expiry of the 15-day period and urged the government to dismiss the notice instead of submitting its reply.