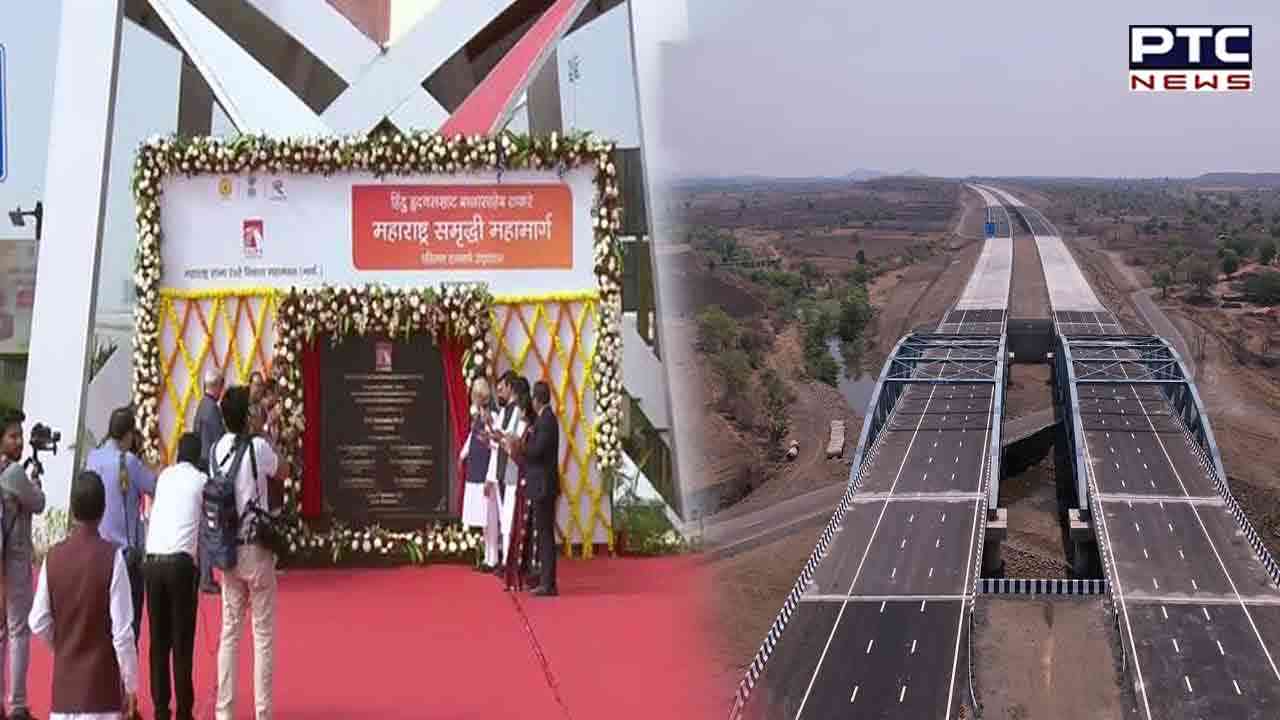 
The 701 km Hindu Hrudaysamrat Balasaheb Thackeray Maharashtra Samruddhi Mahamarg - being built at a cost of about Rs 55,000 crore, connecting Nagpur and Mumbai- is one of India's longest expressways, passing through Maharashtra's 10 districts and prominent urban regions of Amravati, Aurangabad and Nashik. Earlier today, the Prime Minister inaugurated Phase I of the Nagpur Metro rail project and purchased a ticket to take a ride on the Metro from Freedom Park to Khapri.

PM Modi also laid the foundation stone of Phase- II of the rail project, which will be developed at a cost of more than Rs 6700 crore.

During his journey from Freedom Park to Khapri, the Prime Minister was also seen interacting with students and those from the start-up sector and citizens from other walks of life.

PM Modi waved hands at the passengers travelling on the train after flagging off the train.

This is the sixth Vande Bharat Express to be flagged off by PM Modi.