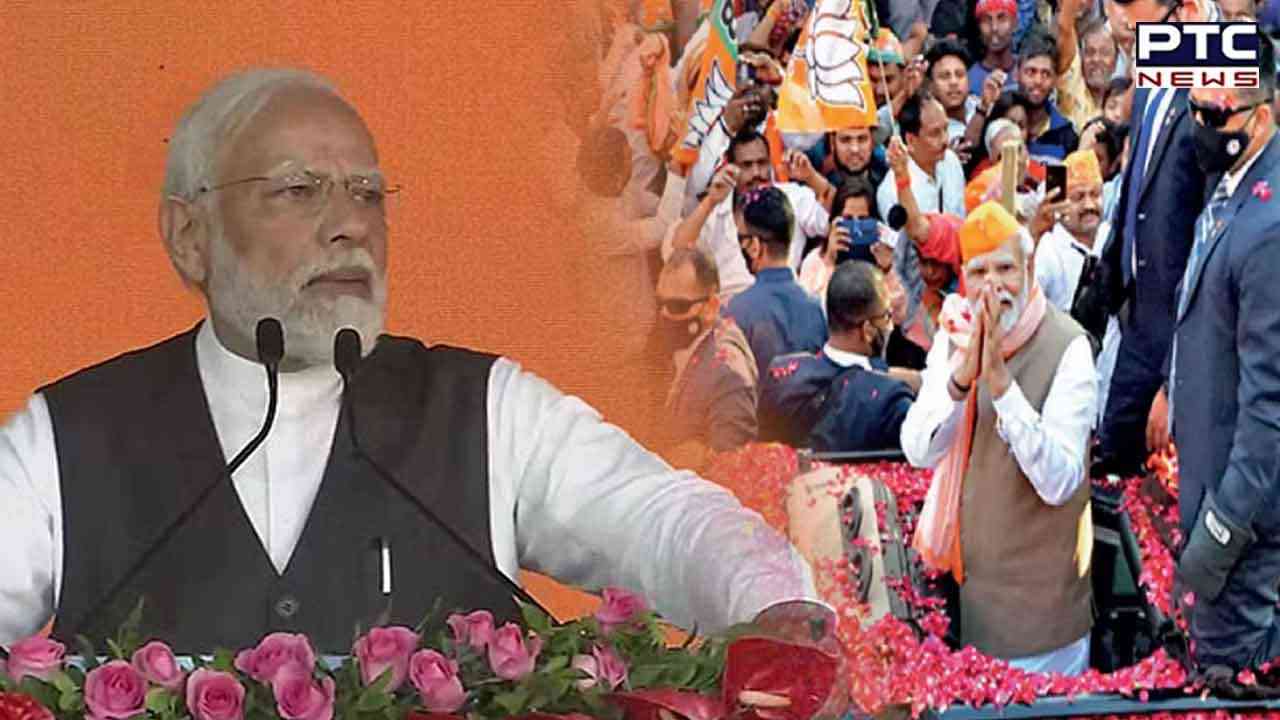 Mumbai (Maharashtra), January 19: Prime Minister Narendra Modi said on Thursday that while previous governments discussed poverty and foreign aid, for the first time since independence, India is daring to dream big and has the potential to realise it.

The Prime Minister stated at the launch of several development initiatives, "For the first time after independence, India is daring to dream big and fulfil them. A long period in the last century was spent discussing poverty, seeking help from the world and living somehow. For the first time in the history of independent India, the world trusts India's resolutions."

PM Modi stated that the BJP government has worked with a futuristic vision and a modern approach to develop physical and social infrastructure over the last eight years.

"We have seen those times when the money meant for the welfare of the poor was lost in scams. There was no sign of sensitivity regarding the tax received from the taxpayer," PM Modi added.

"Today, India is investing in upgrading its physical and social infrastructure, with futuristic thinking and modern approach," he stated.

According to the Prime Minister, Indians' eagerness to build a developed India in the Azadi Ka Amrit Kaal is visible around the world.

"Today, everyone feels that India is doing something essential for rapid development and prosperity. Today, India is full of unprecedented confidence. With the inspiration of Chhatrapati Shivaji Maharaj, sense of 'swaraj' and 'suraaj' reflects on the double-engine government of today's India," said PM Modi.