Rahul Gandhi pays tribute to his grandmother on her death anniversary 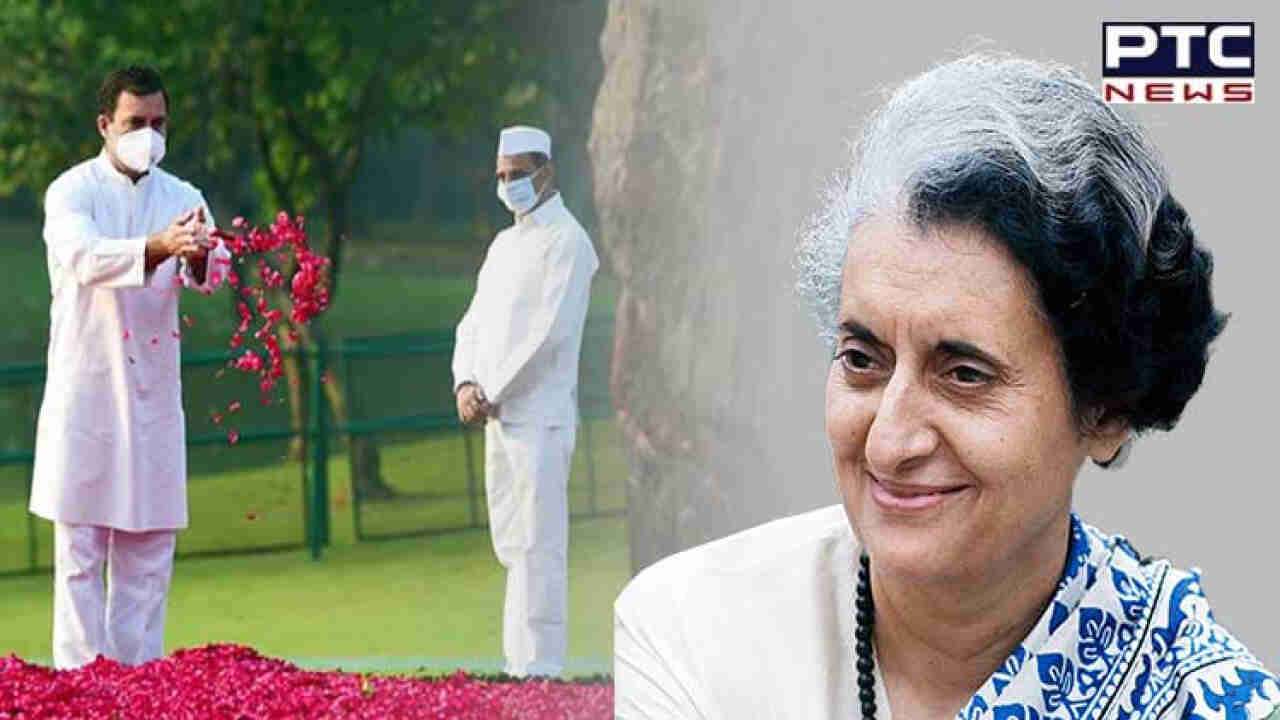 He took to Twitter and said he would not let her "sacrifice for the country go in vain".

"I carry your love and teachings in my heart. I won't let your sacrifices for India go in vain," he tweeted in Hindi captioning the video he posted to pay homage. The video had a number of video clips combined which showed Indira Gandhi delivering her speech and one from her funeral.

Meanwhile, in another tweet, he also paid tribute to the Iron Man of India Sardar Vallabhbhai Patel on his birth anniversary.

"Sardar Vallabhbhai Patel's ironclad will united India. The most fitting tribute to him would be to keep the flame of unity he ignited shining brighter than ever," he said with another video.

The Congress' initiative to unite the country-- Bharat Jodo Yatra has its leg currently in Telangana.

It started at 6 am from the camp at Shadnagar Bus Depot and is scheduled to take its first break by halting at Papyrus Port in Kothur. 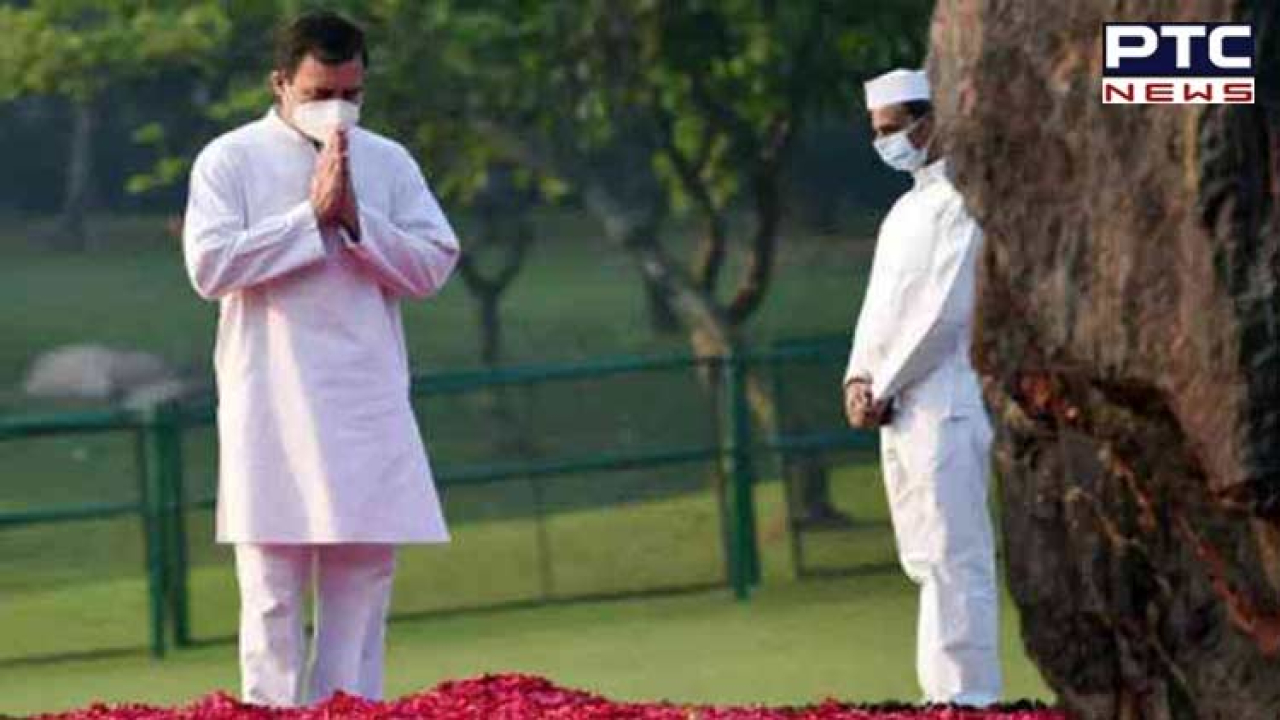 The march will then resume at 4 pm to take another break near Pedda Shapur Cross in Muchintal prior to the 'yatris' night stay behind a Zilla Parishad School in Shamshabad's Thondapalli.

According to the party sources, Rahul Gandhi had completed 23.3 km of its 3,570 km march from Kanyakumari to Kashmir on Friday.

The yatra will cover 19 Assembly and 7 Parliamentary constituencies spanning a total distance of 375 km in the state, before entering Maharashtra on November 7.

Bharat Jodo Yatra, which began on September 7 from Kanyakumari, will cover a further distance of 2,355 km in its 3,570-km march. The yatra will end in Kashmir next year.

It is the longest march on foot by any Indian politician in the history of India, the Congress claimed earlier in a statement.

The yatra has already covered parts of Kerala, Karnataka, and Andhra Pradesh, after having been flagged off in Tamil Nadu. The next leg of the yatra will take place in Maharashtra.