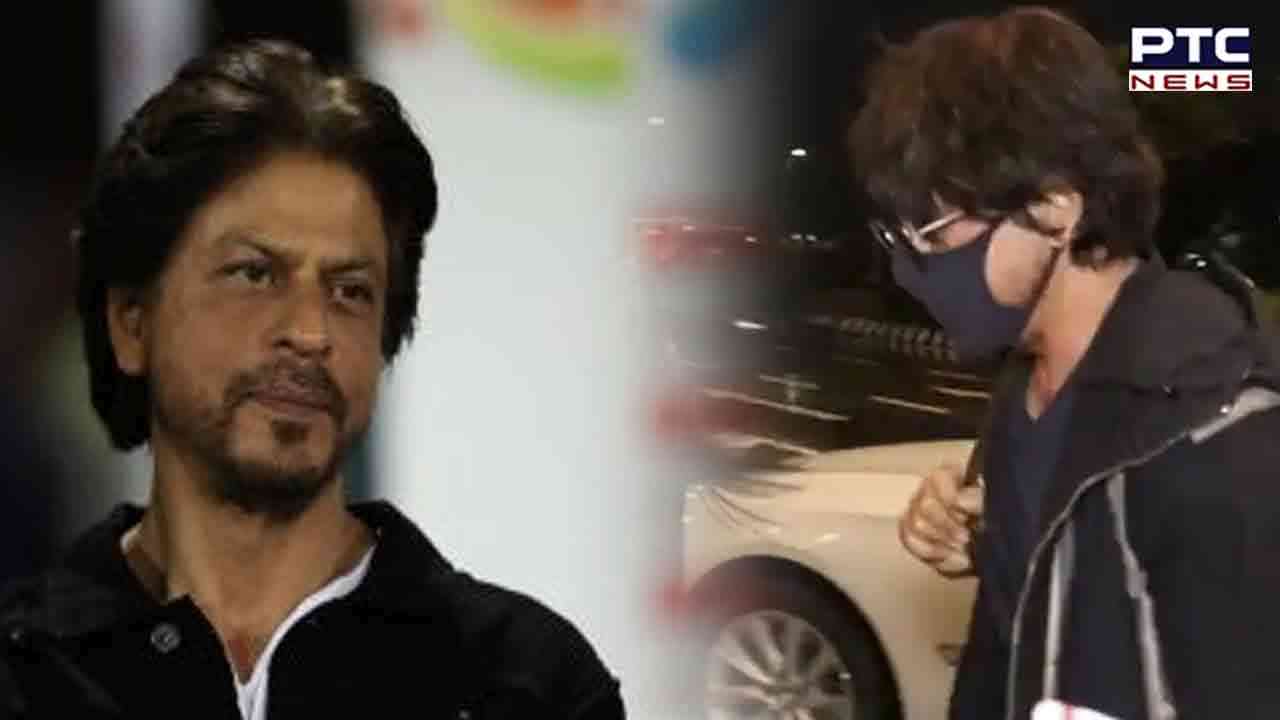 Mumbai, November 12: Customs officials at the Mumbai airport on Saturday stopped Bollywood star Shah Rukh Khan and five members of his team for about an hour for not paying customs duty for six luxury watches. It is learnt that the payment facility was not operational in the early hours of Saturday.

The incident took place at 12.30 am after Bollywood actor Shah Rukh Khan landed at the Mumbai airport from Dubai in a chartered flight. An official said the payment counter at the General Aviation Terminal (GAT) was not operational in the early hours. 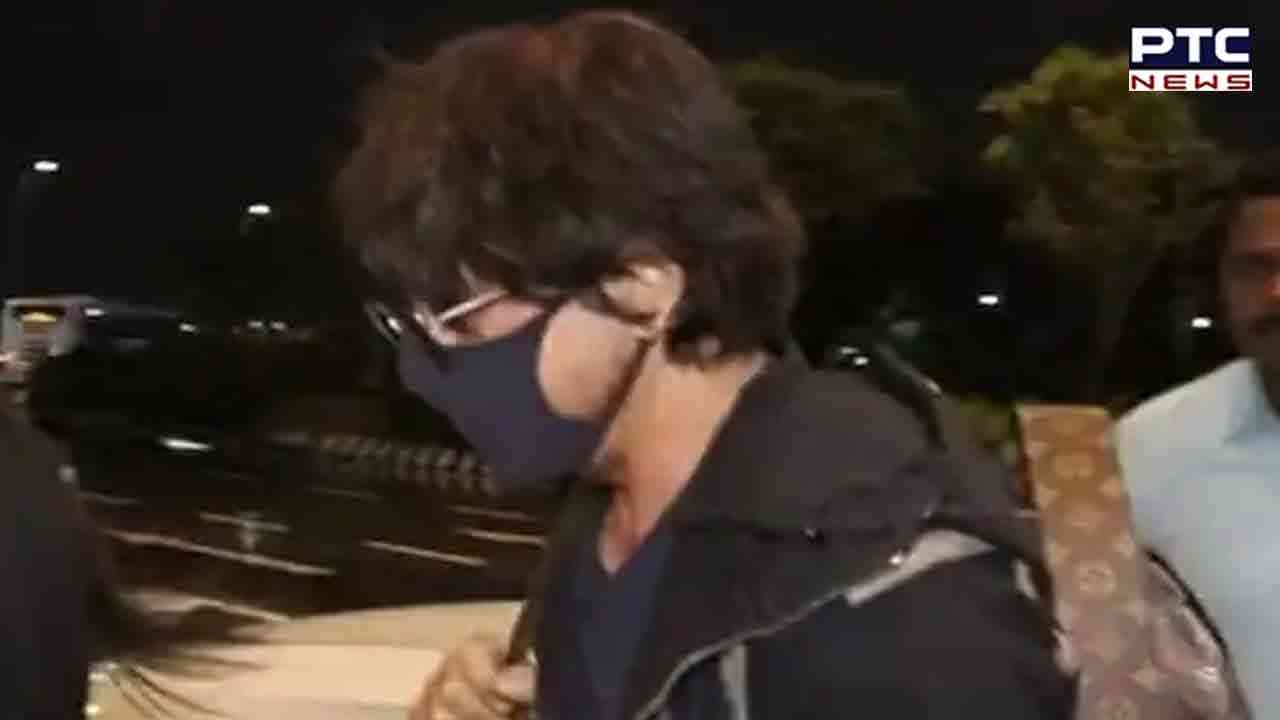 Shah Rukh Khan and his team were stopped at the GAT, which a VIP terminal, for about an hour.

It is learnt that since the customs duty payment counter at the GAT was not operational in the early hours, officials took his bodyguard Ravi Shankar Singh with them to Terminal-II of the Mumbai airport, where Rs 6.88 lakh was paid towards the duty for the watches.