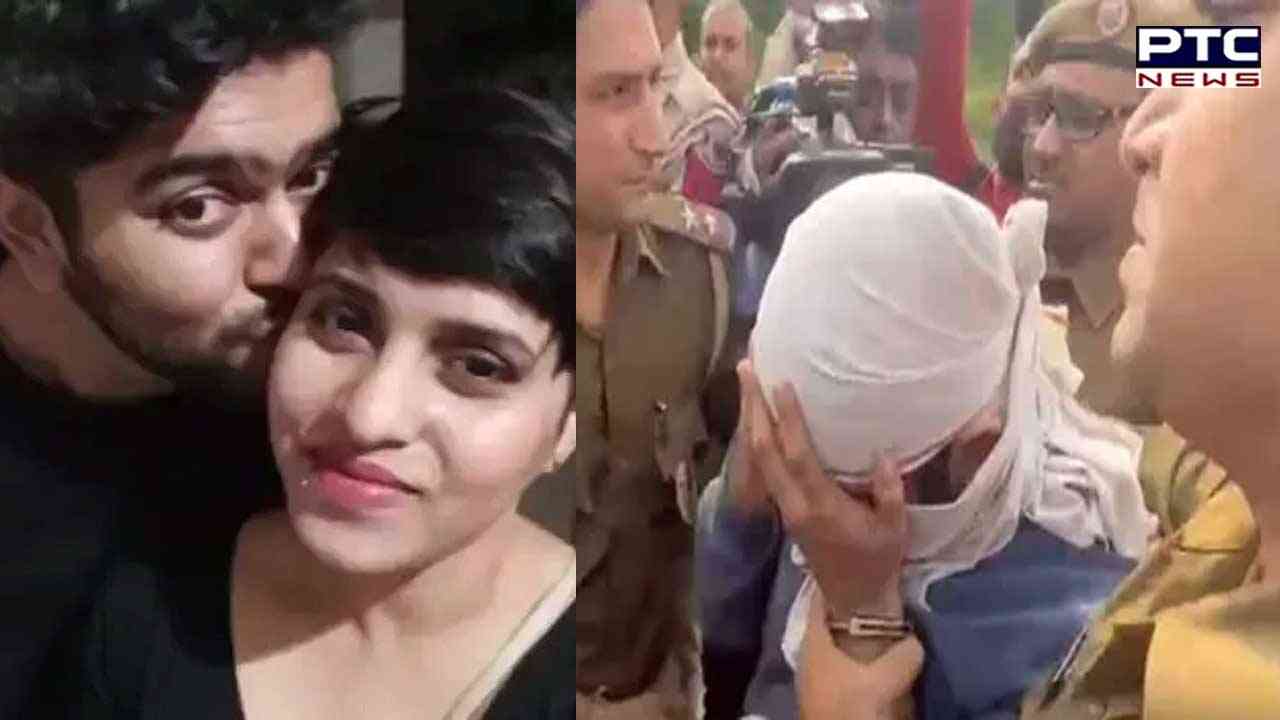 New Delhi , November 25 : The polygraph test of Aaftab Amin Poonawalla, accused in the gruesome Shraddha Walkar murder case, has been completed at the Forensic Science Laboratory (FSL) in the national capital on Friday.

Sources said, the team of FSL, Rohini will soon hand over the report of the test to the Delhi Police.

Delhi Police sent a request letter to FSL to get a narco test of Aaftab done from tomorrow. The FSL will now start preparations for Aaftab's narco test.

According to FSL sources, Aaftab's polygraph test was conducted by three persons -- an expert and two support staff.

Over the last few days, the police had recovered five large knives which have been sent for forensic tests.

Earlier on Thursday, Delhi Police sources told that Aaftab underwent a Perceptual Ability Test (PAT), which is a psychological analysis test, at the Rohini lab.

"Accused has been behaving very normally and smoothly from the beginning. So, it was important to get his polygraph and narco tests done. This is a long process. Even if our custody ends, the narco test could also be done in judicial custody," said a Delhi Police source.

Aaftab is currently in police custody.

A Delhi court on Tuesday extended his police custody by four more days.

Aaftab is accused of strangling Shraddha, his live-in partner, to death and chopping her body into 35 pieces. He is also alleged to have preserved the chopped body parts in a refrigerator before dumping them in the forests of south Delhi's Chhatarpur.