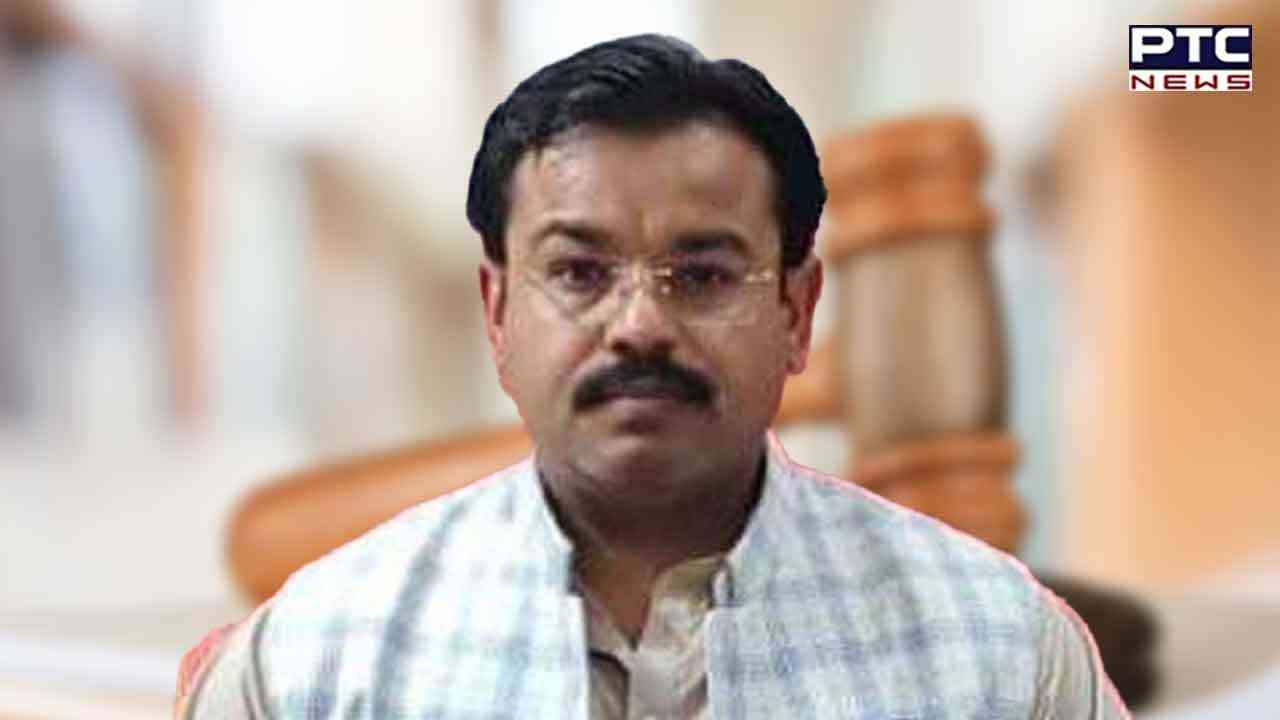 
The top court has granted Mishra bail on the condition that he will not stay in the National Capital Territory (NCT) of Delhi and Uttar Pradesh and will leave Uttar Pradesh a week after being released on bail. The Uttar Pradesh government last week opposed the bail plea of Mishra in the Lakhimpur Kheri violence case.

Mishra, the son of Union Minister Ajay Mishra had moved Supreme Court challenging Allahabad High Court which denied bail to him in connection with the case

Mishra is facing a case of murder for October 3, 2021 incident in which eight people, including four farmers, were killed in Lakhimpur Kheri.

Mishra allegedly ran over the farmers who were protesting against the Centre's three farm laws. He was arrested on October 9 and granted bail in February 2022.

Mishra, again moved to the High Court as the Court's earlier order was set aside by the Supreme Court in April 2022 and had ordered fresh consideration of his bail plea.