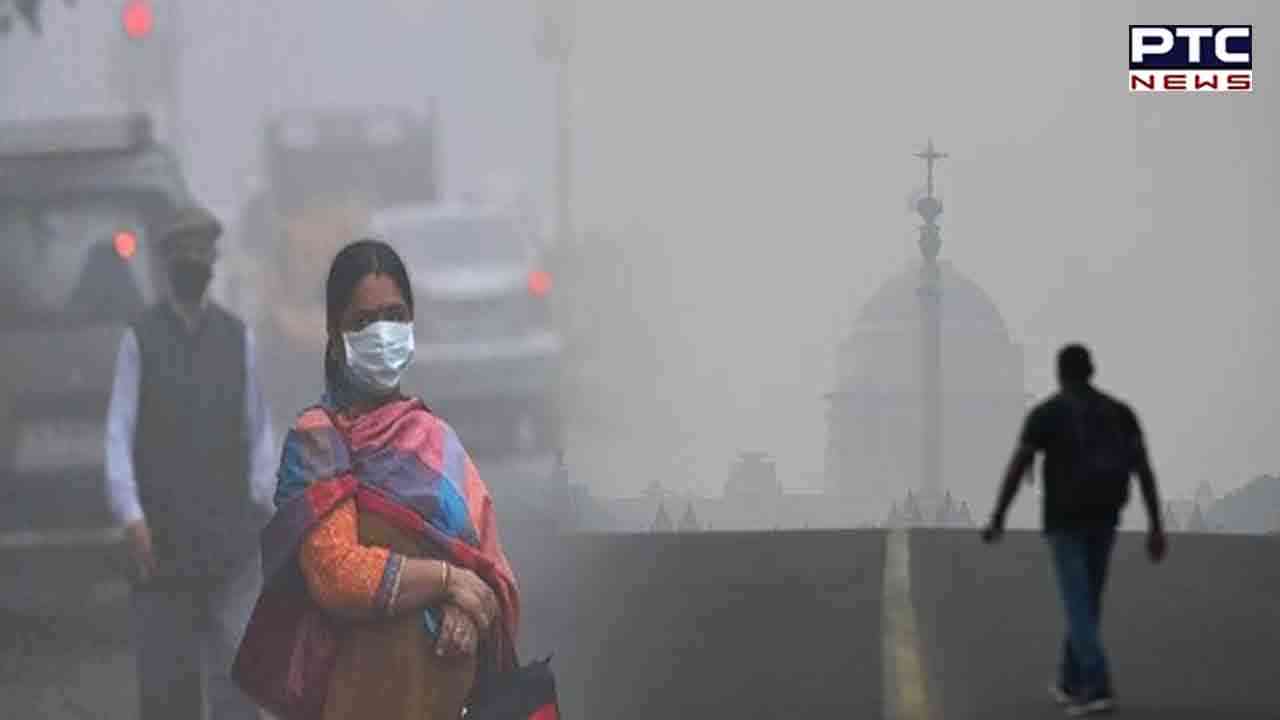 New Delhi, November 11 : A thick layer of smog has surrounded parts of the national capital on Friday morning as Delhi's air quality remained in the lower end of the 'very poor' category with an overall Air Quality Index (AQI) of 324, as per the System of Air Quality and Weather Forecasting And Research (SAFAR).

On Wednesday morning, the overall AQI of the city stood at 303. The National Capital Region (NCR) also continued to witness bad air as Noida and Gurugram also registered "very poor" air quality with an AQI of 371 and 349 respectively.

AQI recorded at all major monitoring stations in the national capital also stood in the 'very poor' category.

Amid the thick layer of smog blanketing the national capital, the Delhi International Airport Limited (DIAL) has issued a passenger advisory due to low visibility.

"Low Visibility Procedures are in progress at Delhi Airport. All flight operations are presently normal. Passengers are requested to contact the airline concerned for updated flight information," the Delhi Airport tweeted.

Meanwhile, with an aim to boost the joint and augmented approach towards prevention, control and abatement of the menace of air pollution in Delhi-NCR, the Commission for Air Quality Management in NCR and Adjoining Areas (CAQM) has decided to tap the technical or academic expertise of the reputed scientific institutions working in the field of air pollution.

As per the Ministry of Environment, Forest and Climate Change, seven proposals have been approved by the Commission after detailed technical and financial evaluation and appraisal.