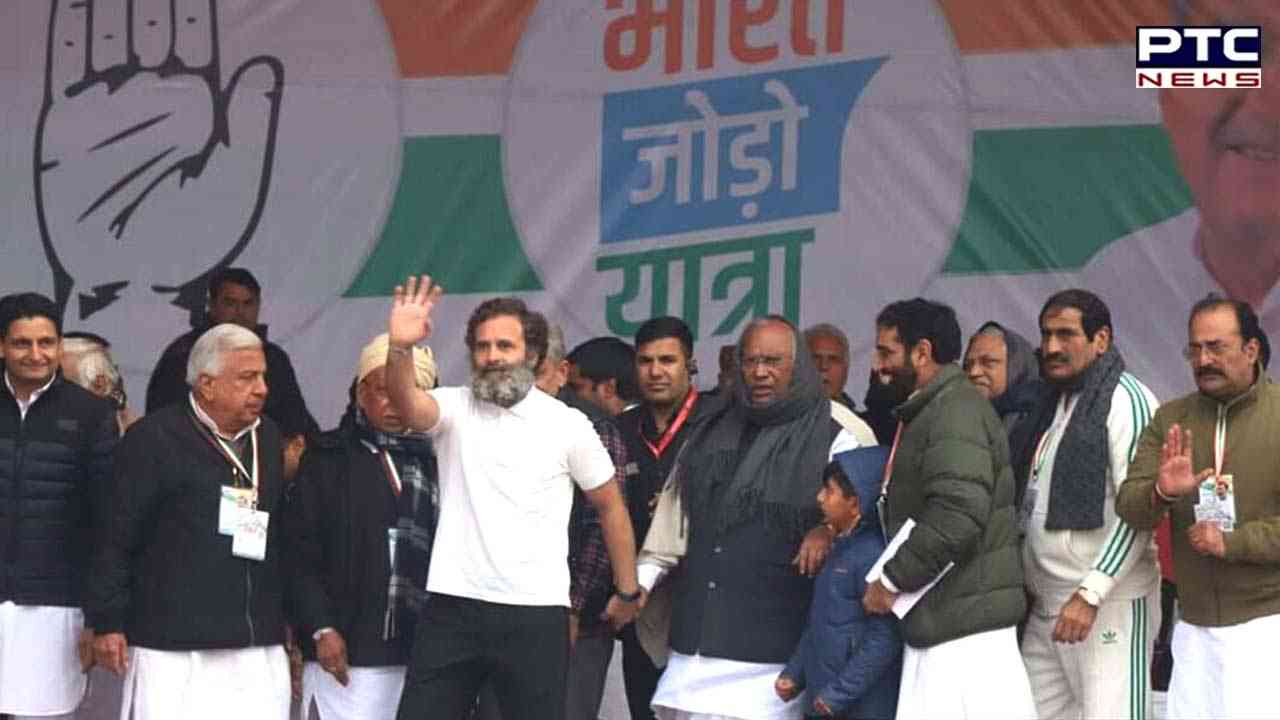 Jammu (Jammu and Kashmir), January 24: Congress leader Rahul Gandhi has slammed Centre over the BBC documentary on Prime Minister Narendra Modi, saying that banning the Press cannot "suppress" the truth from coming out.

Gandhi's comments came after the Centre banned a BBC documentary on Prime Minister Narendra Modi, calling it a "propaganda piece" designed to push a discredited narrative.

"The truth always comes out. No amount of banning the Press and using institutions like ED and CBI against people can suppress the truth from coming out," Gandhi stated.

Meanwhile, in a strong response to the BBC documentary on Saturday, more than 300 eminent Indians, including retired judges, bureaucrats, and veterans of the armed forces, signed a statement condemning the British national broadcaster for displaying "unrelenting prejudice" toward India and its leader.