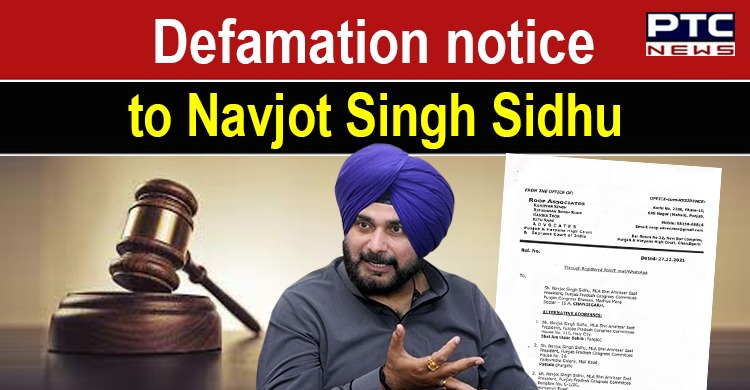 Punjab Pradesh Congress Committee (PPCC) president Navjot Singh Sidhu has been issued a defamation notice on behalf of Chandigarh DSP Dilsher Singh Chandel for allegedly making derogatory remarks against the police force on December 18. He has also been directed to tender public apology. 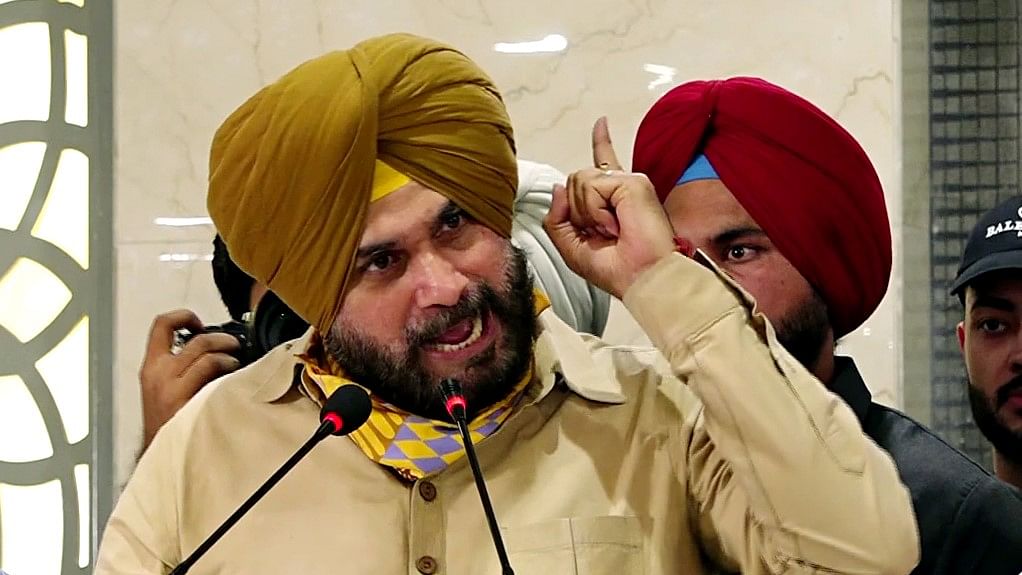 In the defamation notice, it has been stated that, "My client (Chandigarh DSP) is consciously not claiming any monetary compensation for the reason that the prestige and reputation of the police force cannot and should not be expressed in monetary terms keeping in view hard duties and supreme sacrifices".

However, Punjab Congress chief Navjot Singh Sidhu has been directed to tender public apology, failing which appropriate legal proceedings would be initiated against him. 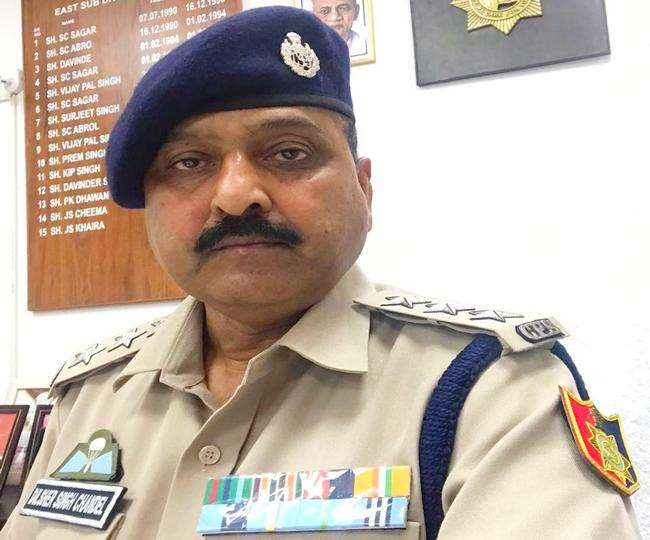 Chandel said a video had gone viral where Sidhu, while addressing a public rally, made fun of the police and told his party workers to make "cops wet their pants".

The DSP condemned the Congress leader's defamatory comment stating that the politicians must not forget the sacrifices made by the security forces.