Navratri 2021: Listen to these bhajans dedicated to the holy festival 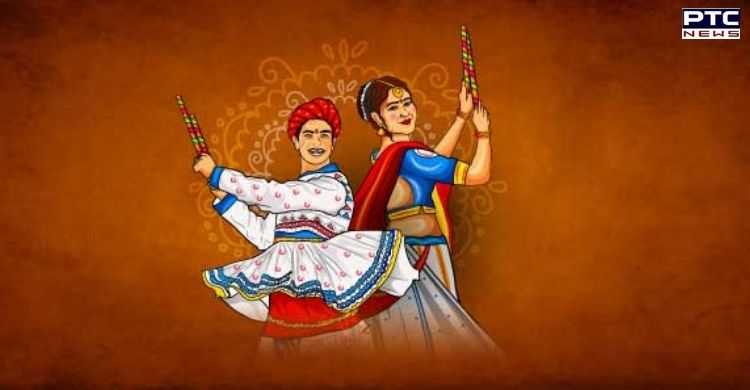 Navratri 2021 Bhajans List: Navaratri is a Hindu nine-days festival which is celebrated every year. It is celebrated differently in various parts of the Indian cultural sphere.

Reportedly, there are four seasonal Navaratri. it is the post-monsoon autumn festival called Sharada Navaratri that is observed in the honor of the Godess Durga. 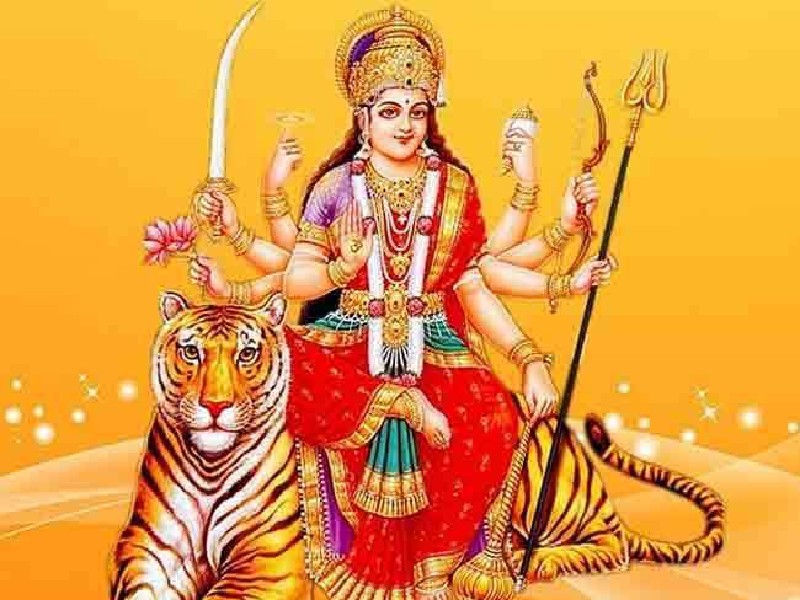 Sharada Navaratri is the most celebrated of the four Navaratri. It commences on the first day (pratipada) of the fortnight of the lunar month of Ashvini.

It is celebrated for nine nights once every year during this month, which falls in the months of September and October. The exact dates of the festival are determined as per the Hindu lunisolar calendar.

In many regions, the festival falls after the autumn harvest, and in others, during harvest. Navaratri is celebrated in different ways throughout India. Some people revere different aspects of Durga and some keep fast while others feast. Likewise, people love to hear bhajans during this holy period.

Navratri 2021: Here're some bhajans dedicated to the festival