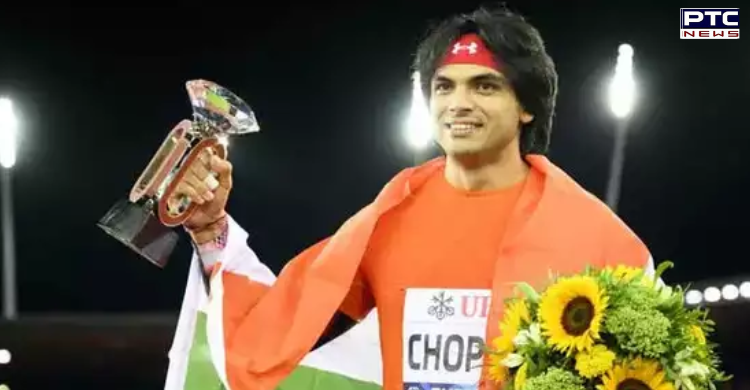 Zurich [Switzerland], September 9: Star Indian javelin throw athlete Neeraj Chopra made history on Thursday, becoming the first-ever Indian to win the prestigious Diamond League trophy, a top-tier athletics competition, achieving the best throw of 88.44 m to clinch one of the biggest wins of his career.

Neeraj Chopra did not get off to a good start as his first attempt was declared a 'no throw'. Meanwhile, Jakub Vadlejch took the lead with a throw of 84.15 m.

But he made his way back into the competition with a superb throw of 88.44 m in his second attempt, which pushed him to the top of the table. Vadlejch was chasing him with a throw of 86.00 m. 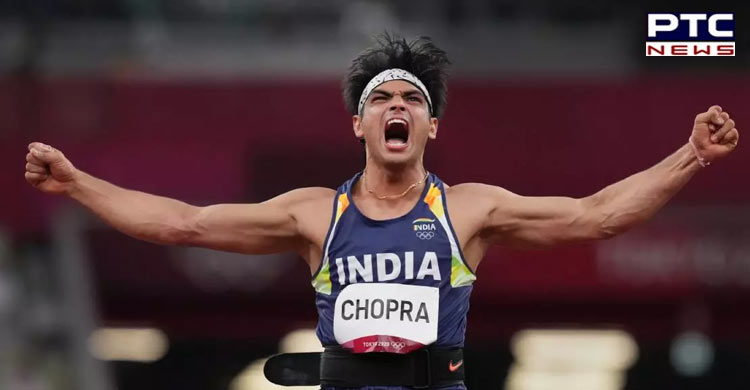 The Olympic gold medalist continued with the momentum gained during the previous throw, throwing the javelin to the distance of 88.00m. He maintained his lead throughout the third attempt by all athletes. Vadlejch, his closest competitor lost momentum as his throw was declared a 'no throw'.

India's javelin ace Neeraj Chopra finishes 1st in Diamond League 2022 final in Zurich with a massive throw of 88.44m in his second attempt.

Neeraj threw the javelin to the distance of 87.00 m. He still remained in the lead at the end of five attempts by all players, with Vadlejch chasing him with a throw of 83.95 m in the fifth attempt, but he was still quite far from the star Indian athlete.

With one attempt to go, Neeraj looked all set to make history for India in athletics. His final attempt covered a distance of 83.60m. Other athletes had so much time to outdo Chopra, but they could not do it this time around either and Chopra won the final with the best throw of 88.44 m that came in his second attempt. Vadlejch had a final chance but blew it after fouling his throw. 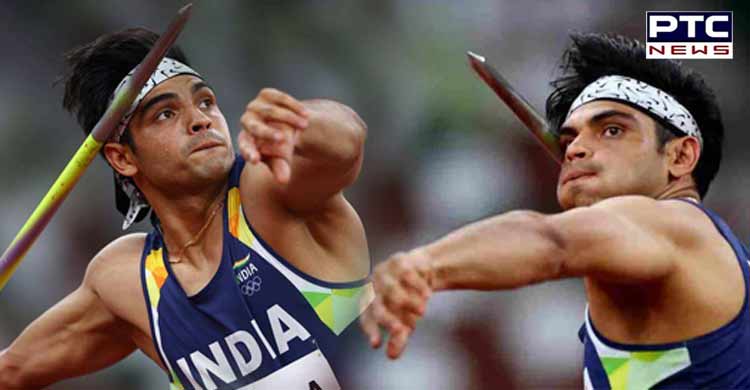 With his best throw at the event, Chopra became the first Indian to clinch the prestigious Diamond League Meeting title with a win in Lausanne.