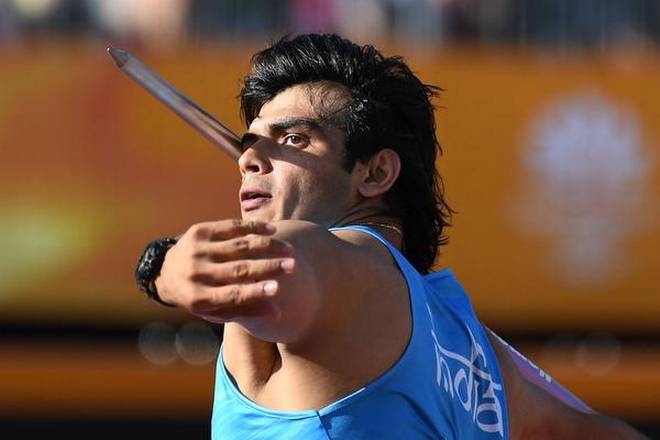 Neeraj Chopra became the first Indian javelin thrower to claim a gold medal at the Commonwealth Games on Saturday.

20-year-old Neeraj had made the final after achieving the qualifying mark in his first throw on Friday and on Saturday again.

“It is a very important medal for me, I wanted to touch my personal best but I missed it by a centimetre. In my desperation for that, I tried so hard that I tumbled over in my last two attempts. But I am very happy and I have lot of competitions this year to achieve the personal best,” Neeraj said after his triumph.

Neeraj thus became only the second javelin thrower to claim a CWG medal--the first being Kashinath Naik, who fetched a bronze in the 2010 Delhi Games.

“The competition was very good here, the world champion was here but he could not qualify. It was still quite tough but I was very sure of myself,” Neeraj said.

“It makes a lot of difference when you manage to get a first throw like that. It builds pressure on others. As for me, I was not under any pressure or nerves, I was well-prepared,” he said.

“One shouldn’t be too serious in life, it’s good to be disciplined but you should not overdo food restrictions. A bit of enjoyment always works. One should have faith that their training is good enough. It’s not healthy to just lock yourself in a room before a big competition,” he added.