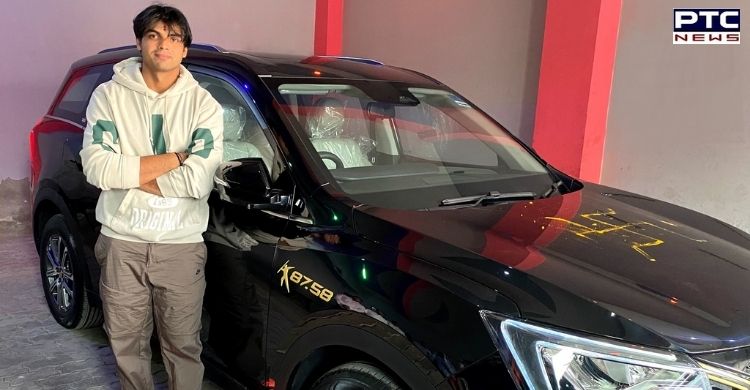 Tokyo Olympics gold medallist Neeraj Chopra has received his customised Mahindra XUV 700 with 87.58 (his Olympics throw) imprinted on it.

Showing his gratitude, Neeraj Chopra took to his Twitter and wrote, "Thank you @anandmahindra Ji for the new set of wheels with some very special customisation! I'm looking forward to taking the car out for a spin very soon." 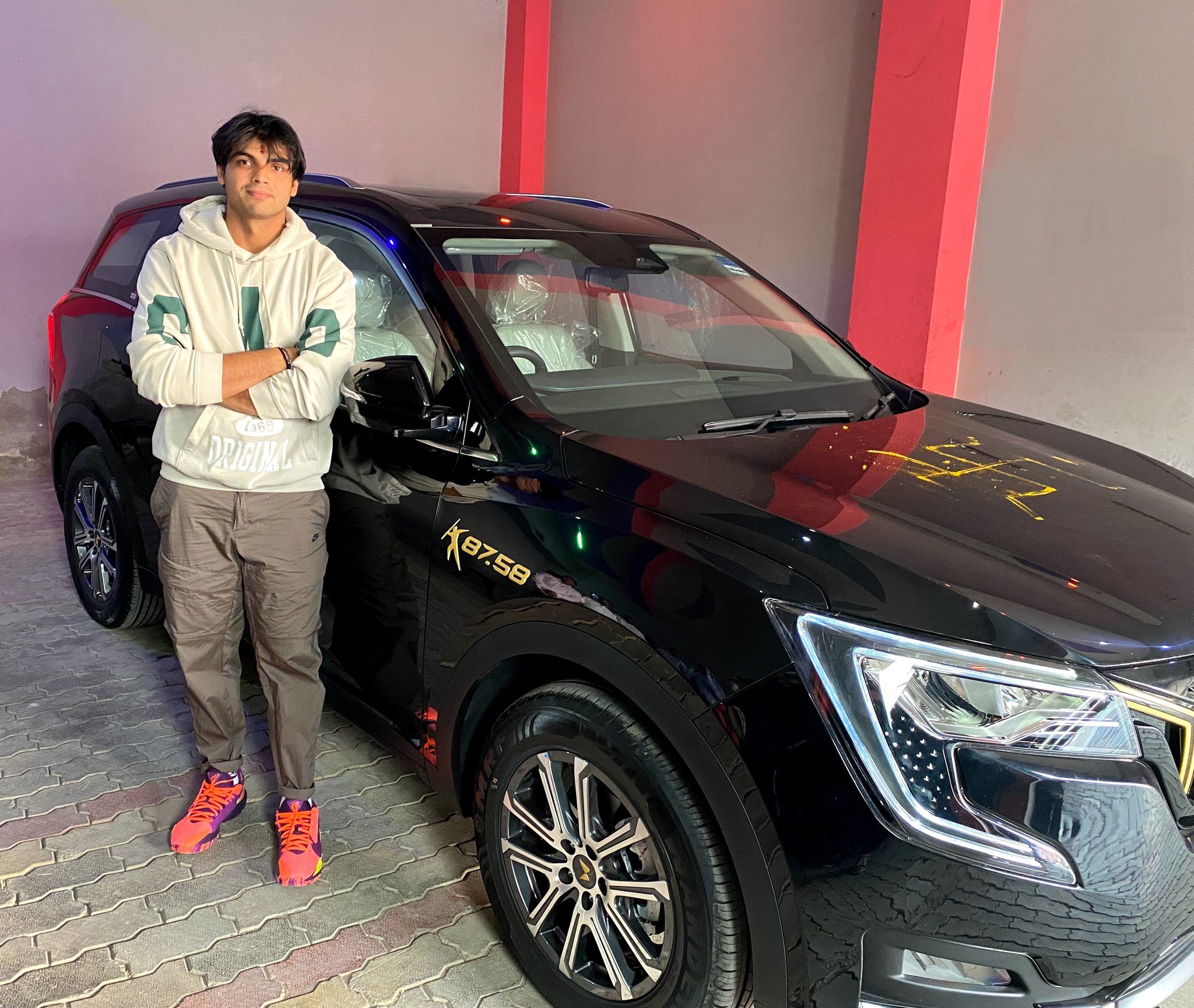 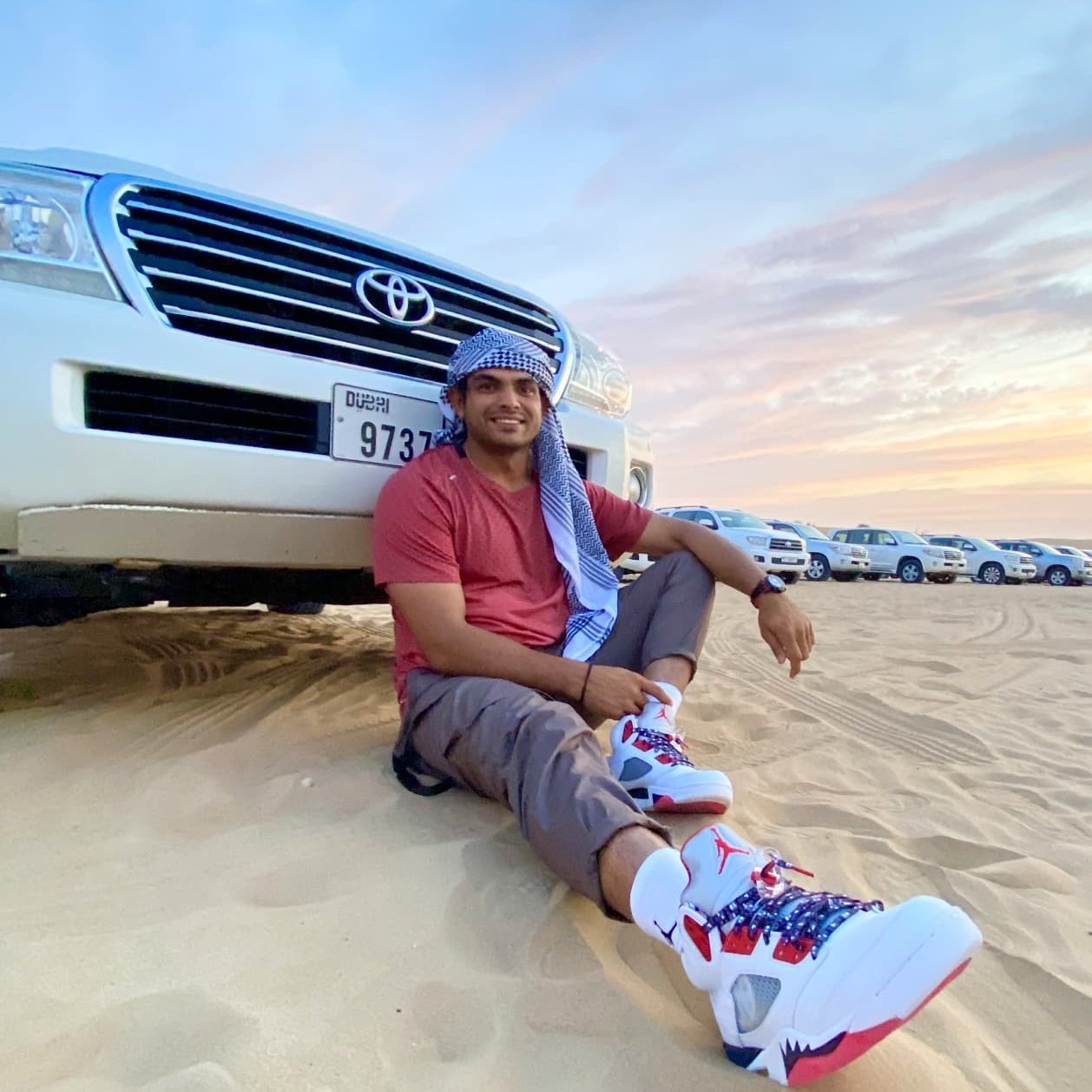 "Thank you so much @anandmahindra sir for the beast My first SUV car and its XUV700 Golden javelin edition This will surely motivate me to do even more better in future. JAI HIND," tweeted Sumit Antil.

Earlier, Anand Mahindra had announced that he would felicitate Neeraj and Sumit with a customised Mahindra XUV 700 after his Tokyo Olympic win. 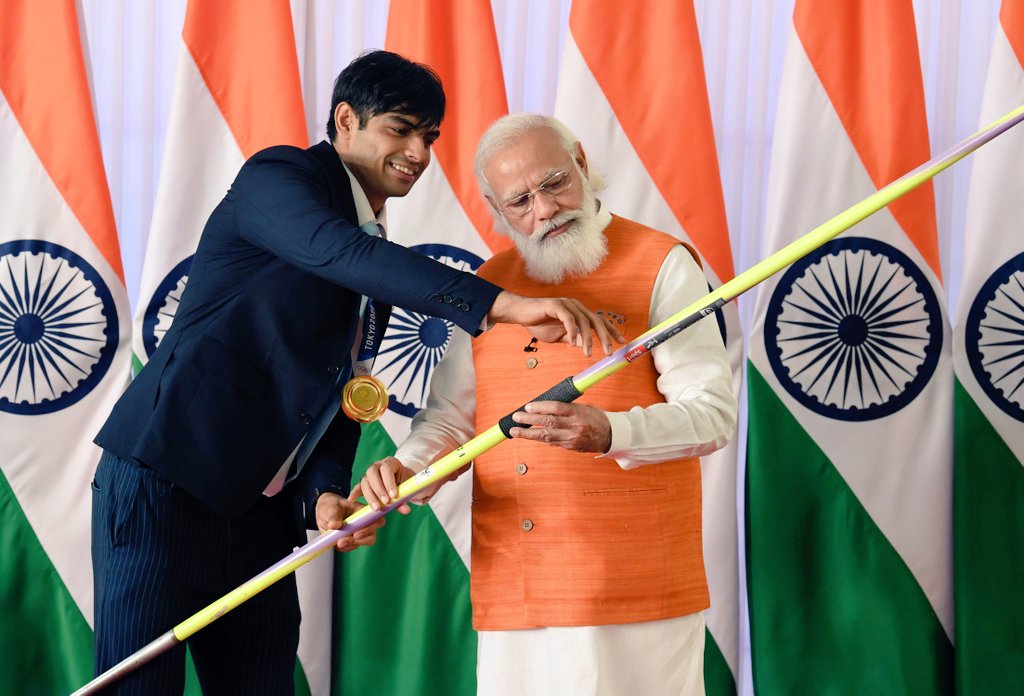 Neeraj threw 87.02 metres in his first attempt but bettered his record in the second essay with a distance of 87.58m in the mega event to pick the gold at Tokyo Olympics.

On the other hand, Sumit very comprehensively won gold in the men's javelin throw (Sport Class F64). He dominated the show from the word go as he bettered the World Record three times in the final. He threw a monstrous throw of 68.55m in his fifth attempt to climb on the top of the podium.