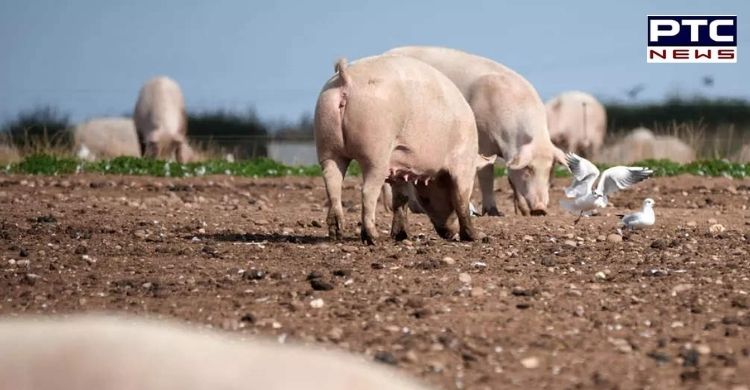 Kathmandu (Nepal), May 20: Nepal has reported its first cases of African swine fever in pigs, informed the Paris-based World Organization for Animal Health.

As per the reports, the fever has so far killed 934 pigs in six municipalities in the capital city of Nepal.

As of Thursday evening, Nepal had 1,426 susceptible and 1,364 active cases of African swine fever, according to the animal organisation whose objective is to improve animal health and welfare all around the world. 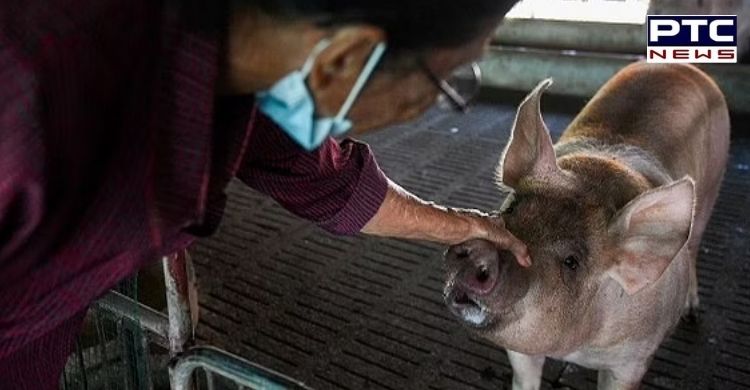 However, Nepal is yet to declare the first outbreak, reported the Nepali newspaper.

"Yes, the outbreak has been confirmed in Nepal," stated Dr Chandra Dhakal, information officer at the Department of Livestock Services under the Ministry of Agriculture and Livestock Development, adding "We will hold a press meet on Friday to provide details." 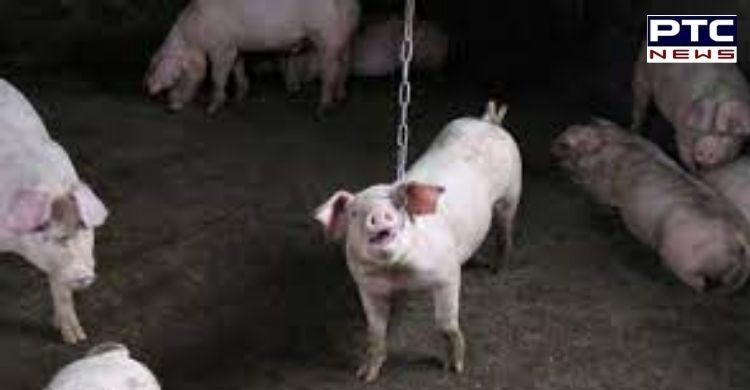 Pigs are a major source of income for many households in many nations. ASF's global spread has wreaked havoc on family-run pig farms, which are often the backbone of people's livelihoods and a source of upward mobility.

ASF is still spreading over the world, posing a threat to pig health and welfare. Domestic and wild pigs are also affected by the disease, which has spread over Asia, the Caribbean, Europe, and the Pacific. 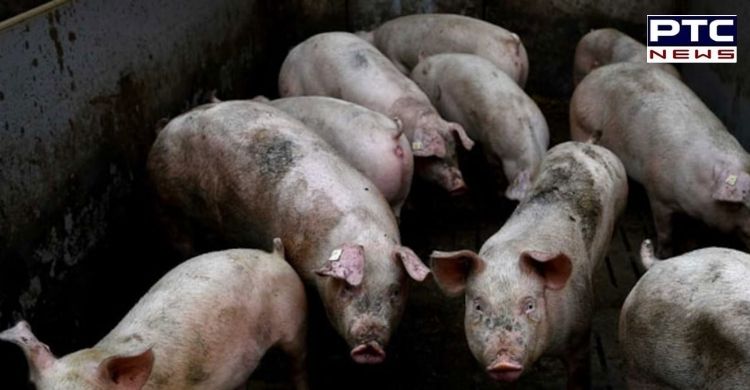 ASF has been detected in 73 countries across the world since 2005.