New study finds out why Omicron variant is highly transmissible 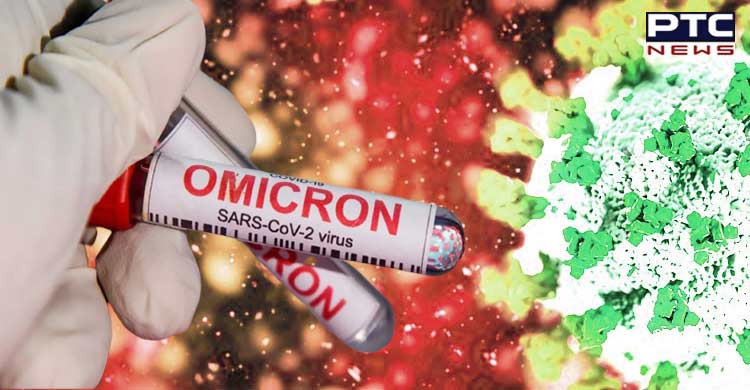 Washington, July 20: A study comparing four variants of SARS-CoV-2 shows how the Omicron variant of Covid 19 is adept at entering cells and escaping neutralisation from the existing vaccines or prior infection, potentially contributing to the variant's high transmissibility.

Published in the journal 'Proceedings of the National Academy of Sciences' (PNAS) on July 19, a study suggests that Omicron mutations increase the infectivity of SARS-CoV-2 virus-like particles and decrease antibody neutralisation. Researchers examine the virus using virus-like particles (VLPs) that imitate the SARS-CoV-2 proteins' structural characteristics. VLPs of the B.1, B.1.1, Delta, and Omicron variants were evaluated against antisera samples from 38 Covid-19 survivors, both vaccinated and unvaccinated, by Jennifer Doudna, Melanie Ott, and colleagues. 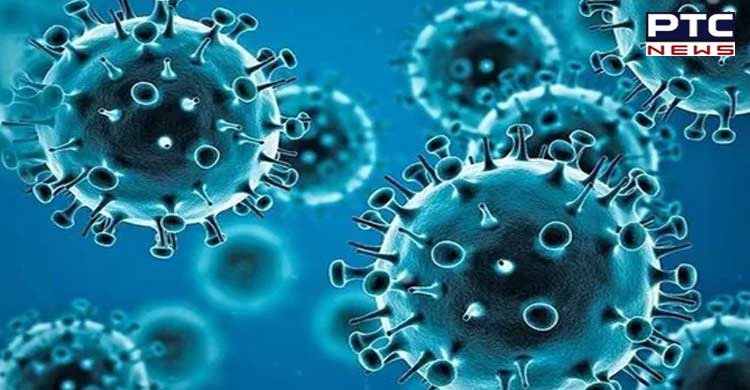 In contrast to the original B.1 strain, antisera from the same individual who had received two vaccinations were up to 15 times less effective at neutralising Omicron in vitro. Nevertheless, the in vitro neutralising activity against Omicron was significantly increased in sera from participants who had received a third mRNA vaccine within 16 to 21 days.

The in vitro neutralising potency of four currently available monoclonal antibody therapies--casirivimab, imdevimab, sotrovimab, and bebtelovimab--was then assessed by the authors. They discovered that only bebtelovimab was significantly effective against Omicron. According to the findings, the authors hypothesise that Omicron may be particularly contagious in part because it is a harder strain to neutralise. The researchers also found an existing monoclonal antibody that might in vitro neutralise the variation.

Effective vaccine and treatment development depends on an understanding of the molecular factors that influence severe acute respiratory syndrome coronavirus 2 (SARS-CoV-2) viral fitness. The advent of viral variations such as Delta and Omicron highlighted the need to evaluate infectivity and antibody neutralisation, although research on intact SARS-CoV-2 is being conducted slowly due to biosafety level 3 handling requirements. 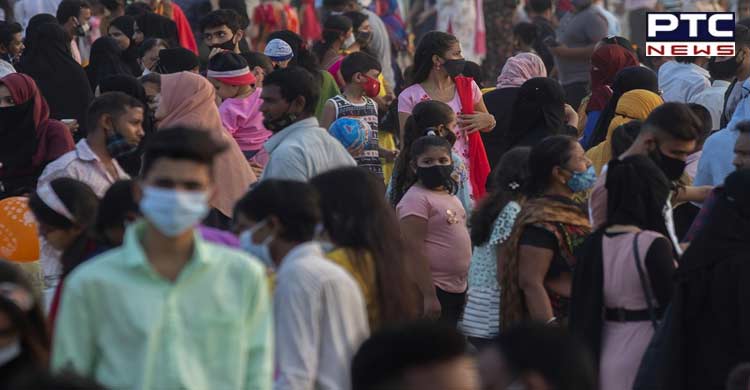 The impact of mutations outside the S gene cannot be determined by lentiviruses pseudotyped with the SARS-CoV-2 spike (S) protein, despite the ability to assess S-mediated cell binding and entrance via the ACE2 and TMPRSS2 receptors (1, 2).

To overcome these obstacles, the researchers created SARS-CoV-2 virus-like particles (SC2-VLPs), which combine the S, N, M, and E structural proteins with messenger RNA (mRNA) that contains a packaging signal to generate RNA-loaded capsids that are capable of spike-dependent cell transduction (3).

This approach allowed for quick testing of SARS-CoV-2 structural gene variants for their impact on both infection efficiency and antibody or antiserum neutralisation. It correctly represents the impact of changes in structural proteins that are reported in infections with viral isolates. 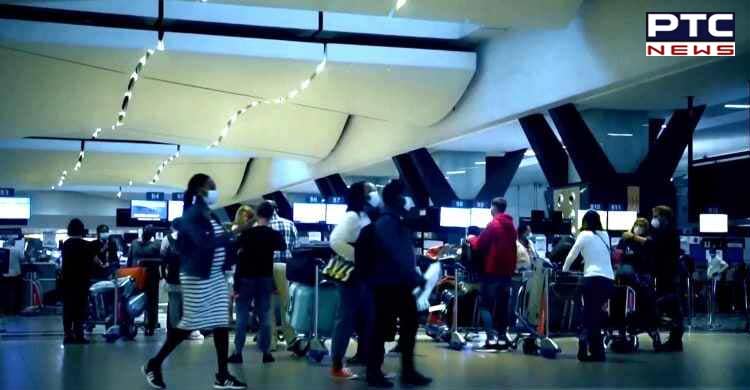 In conclusion, SARS-CoV-2 VLPs that transduce reporter mRNA into ACE2- and TMPRSS2-expressing cells allowed for a quick and thorough evaluation of the impact of structural protein (S, E, M, N) variants on both particle infectivity and antibody-neutralisation. Using this approach, the researchers discovered that, in comparison to ancestral viral variations, such as Delta, the S and N Omicron versions increase VLP infectivity.