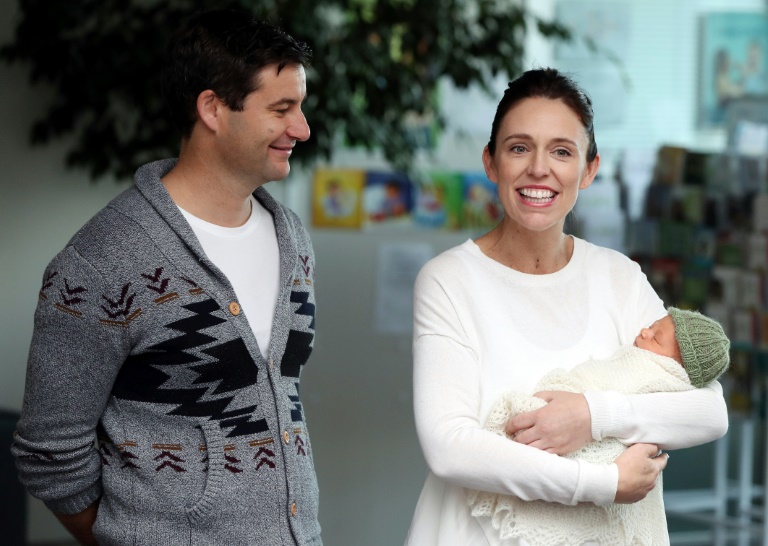 New Zealand Prime Minister Jacinda Ardern revealed her newborn daughter would be called Neve as she left an Auckland hospital today, and expressed hope that one day a woman giving birth in office would no longer be a "novelty".

Speaking publicly for the first time since her delivery on Thursday -- which made waves around the world -- Ardern said she and her partner Clarke Gayford had settled on the full name of Neve Te Aroha Ardern Gayford for their first child. 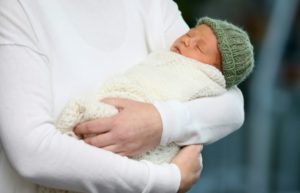 "We chose Neve because we just liked it, and when we met her we thought she looked like she suited the name," the 37-year-old told reporters as she cradled her daughter in her arms.

Ardern, who said the couple kept a short list of names, added that Neve meant "bright and radiant and snow", while Te Aroha was the name of a rural town some 140 km southeast of Auckland where her family is from. 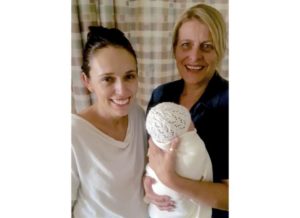 The New Zealand leader said she was blown away by well-wishes locally and internationally, including from Britain's Queen Elizabeth II and the Duke and Duchess of Sussex, Prince Harry and his wife Meghan.

"We wanted to say thank you (to New Zealanders for their support) and we are all doing really well. Sleep deprived, but super well," she said.

Ardern is only the second world leader to give birth while in office, after former Pakistan PM Benazir Bhutto, and said she hoped such experiences would not be unusual in the future.

"Hopefully, these things said in these moments now, I guess for want of a better word -- novelty, they are still new -- that one day they aren't new anymore," she said.

"And that it's generally accepted, not just that women can make choices, but actually that men can too," Ardern added, referring to Gayford, who was standing beside her.

Her partner, a 40-year-old television fishing personality, will be a stay-at-home dad while the prime minister will return to work after six weeks' maternity leave.

"Clarke's been as much of a role model here as I am, and that's something that I think a lot of people talk about too and it's true," Ardern said.

"So I hope for little girls and boys that actually there's a future where they can make choices about how they raise their family and what kind of career they have that is just based on what they want and it makes them happy."

Former New Zealand PM Helen Clark had said the couple was sending sent a significant message to the world and were "inspirational" for younger men and women. The birth capped an eventful year for Ardern, who became prime minister in October just three months after taking charge of the Labour Party as it languished in the polls.

Her deputy Winston Peters is now acting prime minister, although Ardern will continue to be consulted on significant issues. (AFP)