No chakka jam in these two states on February 6: Rakesh Tikait 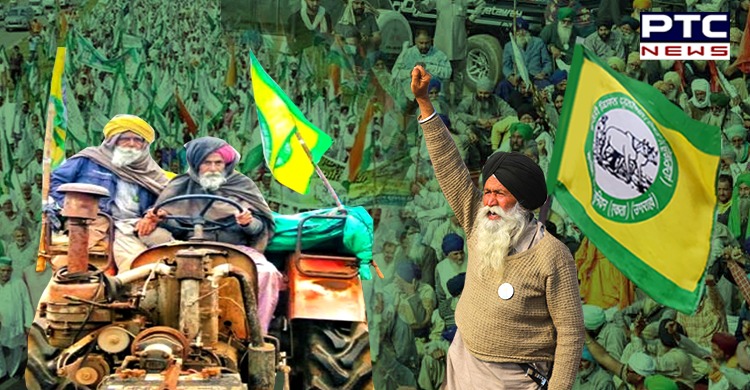 While farmers have given a call for Chakka Jam in India on February 6, the Bharatiya Kisan Union leader Rakesh Tikait on Friday said that there will be no road blockade in some states.

Rakesh Tikait said that there will be no road blockade in Uttar Pradesh and Uttarakhand on Saturday while the roads will be blocked in the rest parts of the country excluding Delhi. 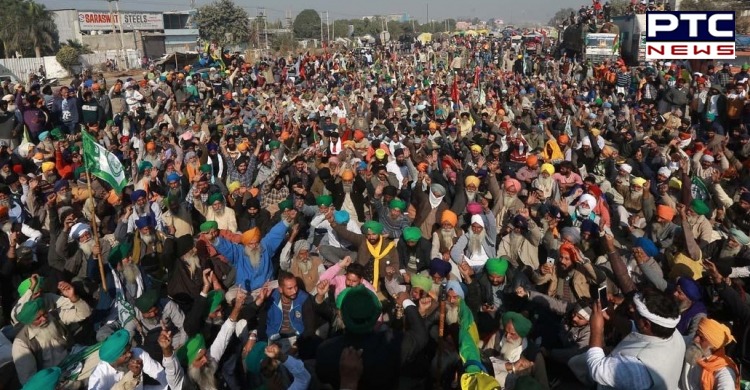 Giving the reason behind this, Tikait said that the farmers from these states can be called to Delhi any time, so they are kept on standby.

Meanwhile, Delhi Police stated that the agitating farmers have proposed for 'chakka jam' in India on February 6. 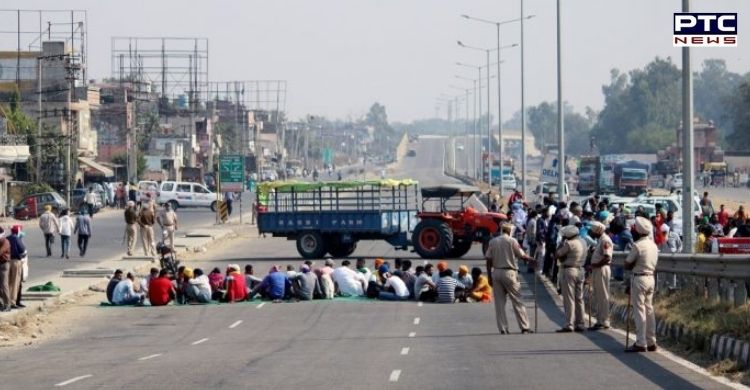 In view of the violence that happened on January 26, Delhi Police has made adequate security arrangements at borders so that miscreants can not enter the national capital, Chinmoy Biswal, Delhi Police PRO, said. 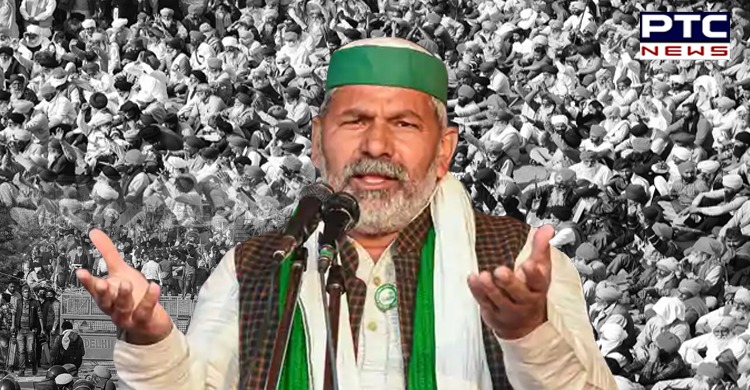 Biswal also said that the police is monitoring content on social media to make sure rumours were not spread against Police or other things.

"The protestors are camping at the borders of Delhi and we are in touch with Police Force of other states too," he said.