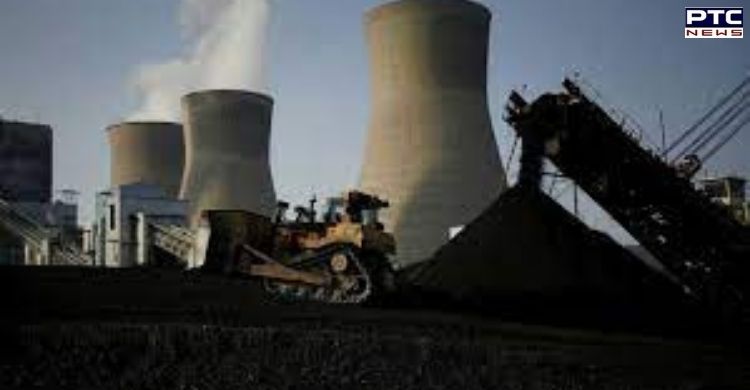 Coal crisis: The Union Ministry of Coal on Sunday reassured that the country has ample coal to meet the demand of power plants. Union Coal Minister Pralhad Joshi said there was "absolutely no threat of disruption" in electricity supply, after several states raised concerns over blackouts due to coal shortage.

On October 10, the minister said he reviewed coal production and supply situation in the country. "Assuring everyone that there is absolutely no threat of disruption in power supply. There is sufficient coal stock of 43 million tonnes with @CoalIndiaHQ equivalent to 24 days coal demand," he tweeted.

Thermal power plants have rolling stock being replenished with daily supply. Moreover, with the withdrawal of monsoons, coal despatches are set to rise in the coming days thereby increasing coal stocks. Reiterating, there is sufficient coal stock, do not fall for fear mongering.

Pralhad Joshi said any fear of disruption in power supply was entirely misplaced. The coal stock at power plant end was about 72 Lakh tonne, sufficient for four days' requirement, and that Coal India Limited (CIL) end is more than 400 lakh tonnes, which was being supplied to power plants. There is no coal crisis. 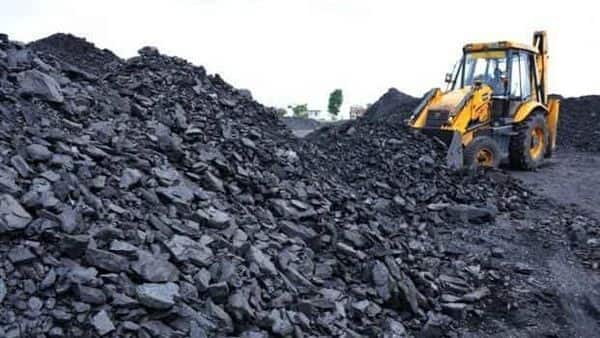 The domestic coal based power generation has grown by nearly 24 per cent in this year (till September 2021) based on a robust supply from the coal companies. The daily average coal requirement at the power plants is about 18.5 lakh tonnes of coal per day whereas the daily coal supply has been around 17.5 lakh tonnes per day. After a meeting with BSES, and Tata Power, and other officials of the Power Ministry, Union Power Minister RK Singh on October 10 assured that Delhi is receiving the "required amount of electricity and it will continue."