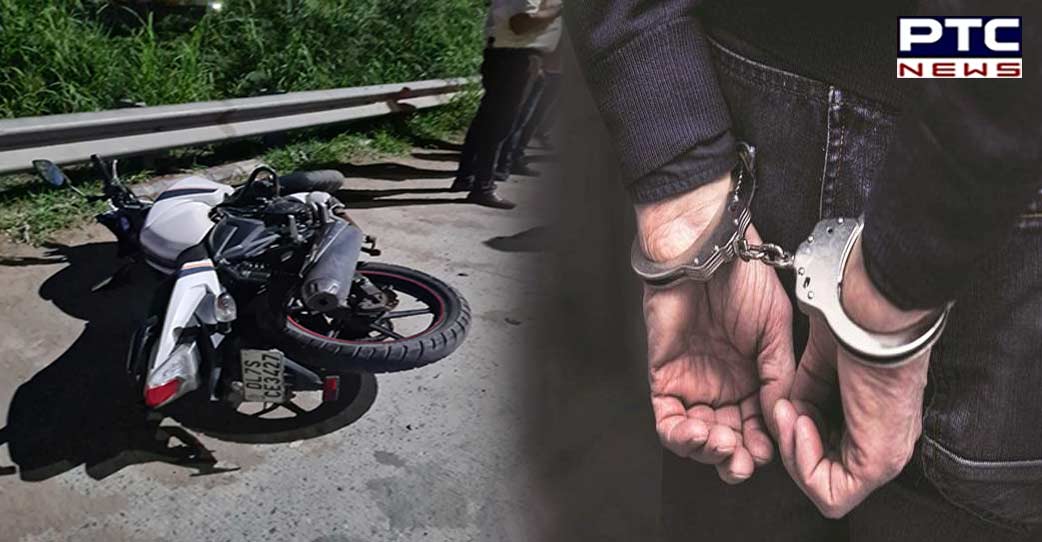 New Delhi [India], August 2: After an encounter in the Khatta area near Bhalswa Dairy of New Delhi, Delhi Police Special Cell arrested one member of the notorious Gogi gang.

The accused has been identified as Bhagwan Singh a sharpshooter of the Gogi Gang and Boxer Gang. This gang also used to work for Lawrence Bishnoi, said police. 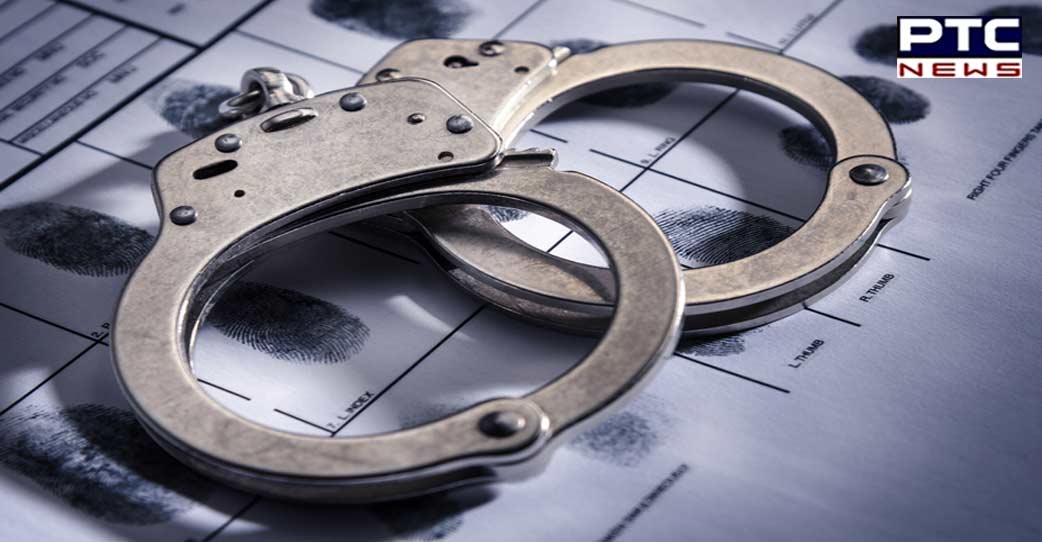 As per the sources, the accused was asked to surrender but he opened fire on the police team, in action to which Special Cell shot him in the left leg.

Bhagwan Singh alias Mukesh (age 32 years) has been involved in many incidents like extortion, murder, and shooting. Numerous cases have been registered against him.

Delhi Police said, "Arrested Bhagwan Singh alias Mukesh was wanted and absconding in a sensational abduction and subsequent killing of Satish on in the area of Shahbad Dairy vide FIR No 369/2022 dated 24/05/2022 under Sections 365/302/34/201 of IPC in Shahbad Dairy Police Station." 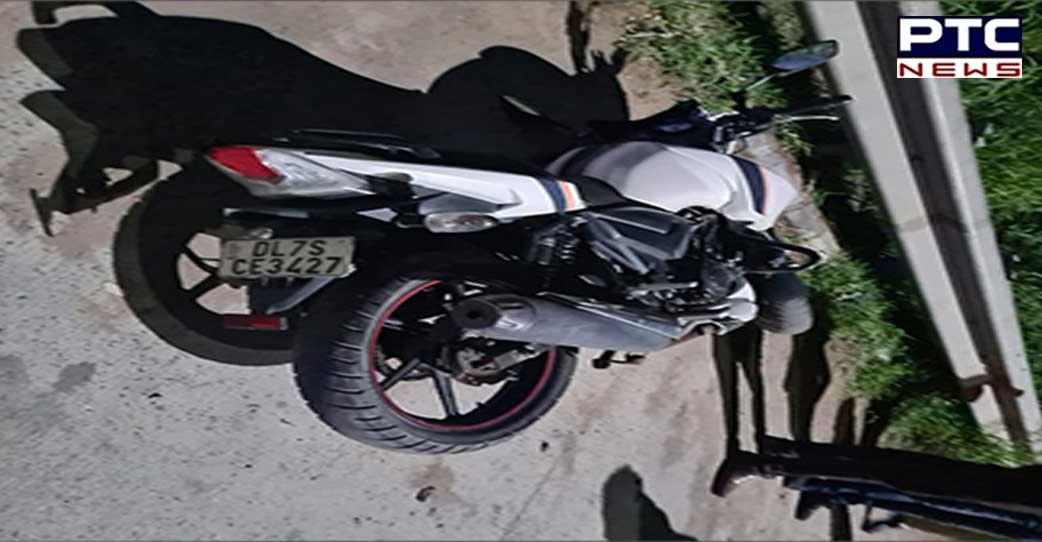 According to the sources, "Based on specific information, the police planned the encounter. "At about 12.10 am today on August 2, a person riding on the bike (identified as Bhagwan Singh) was spotted coming from Swaroop Nagar side and going towards the landfill. He was signalled to stop by the members of the police team after disclosing the identity of the police but he tried to escape by reversing the bike but he was surrounded by the team and asked to surrender. But Bhagwan Singh whipped out his pistol and fired towards the team. Members of the team also fired in self-defence to overpower the accused, in which he was got injured in his left leg. He was immediately rushed to Jagjeevan Ram hospital." 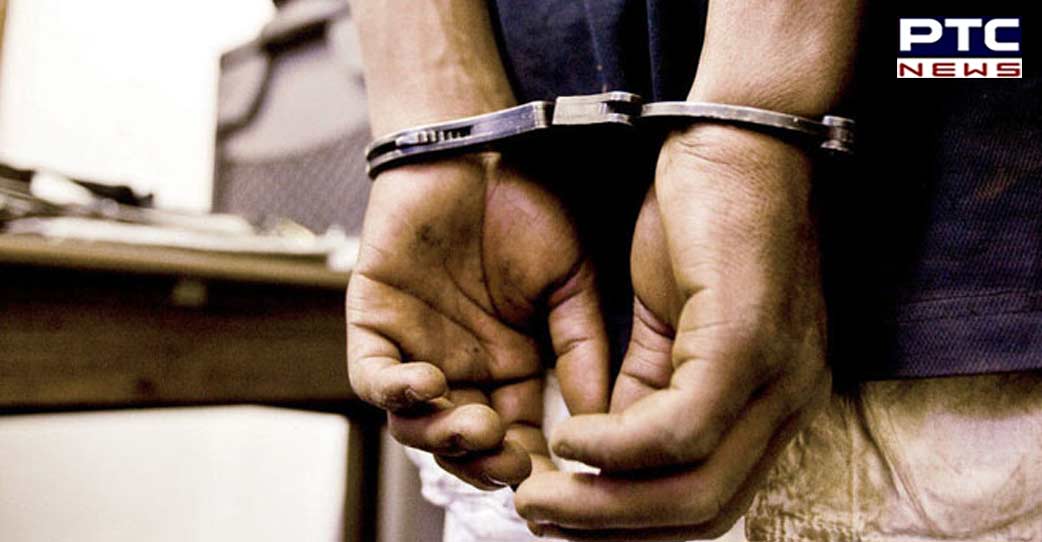