Now, 40 participants can join group call in one go 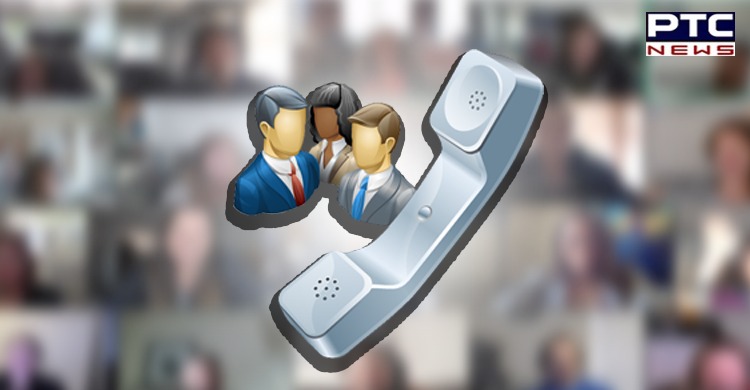 The company said it released end-to-end encrypted group calls a year ago, and since then it had scaled from support for five participants to 40. "There is no off the shelf software that would allow us to support calls of that size while ensuring that all communication is end-to-end encrypted, so we built our own open-source Signal Calling Service to do the job," the company said in a blogpost. 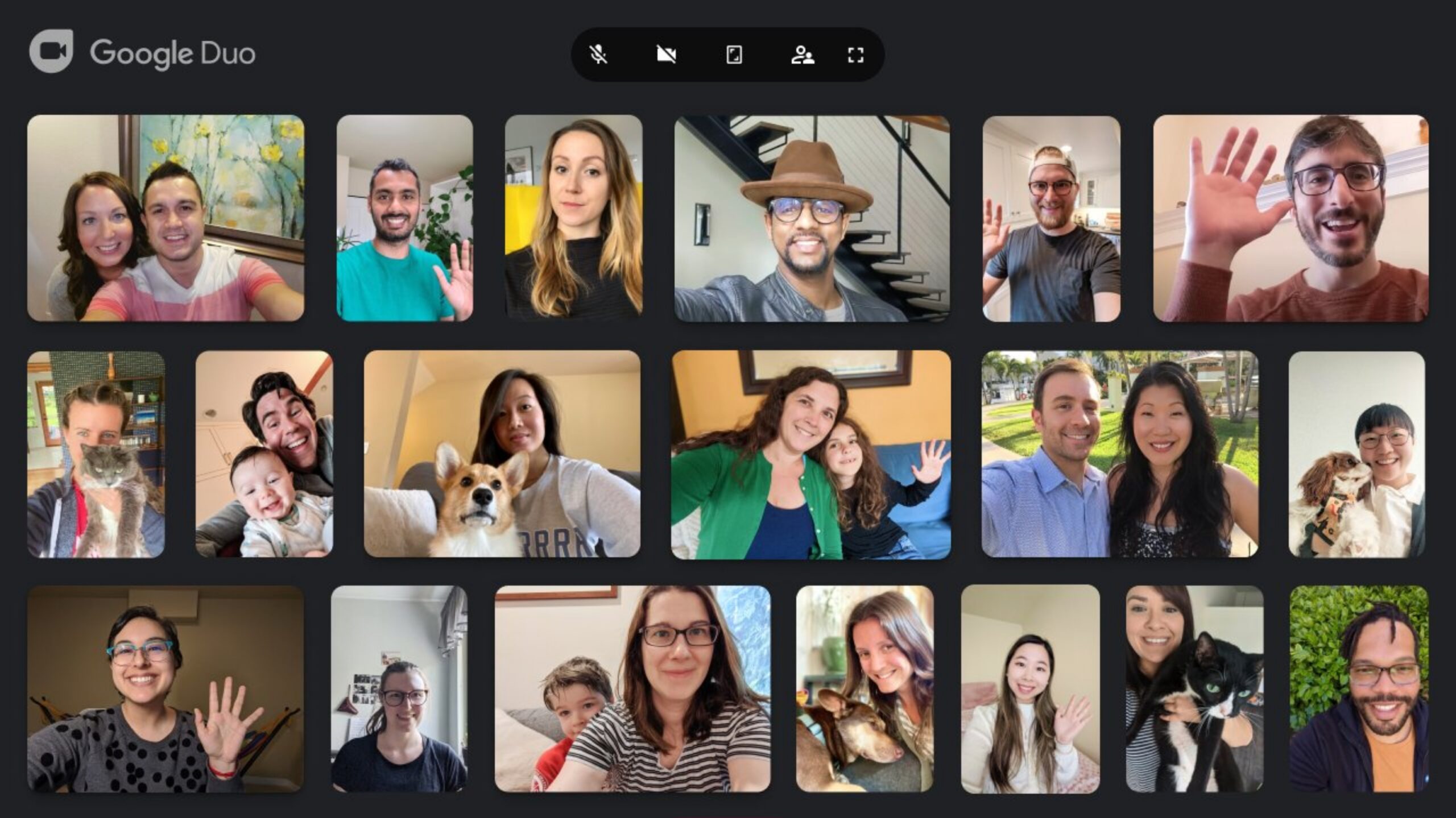 "We launched group calls using a modified version of one of them, but shortly found that even with heavy modifications, we couldn't reliably scale past eight participants due to high server CPU usage," the company said.

It has now been serving all Signal group calls for nine months, scales to 40 participants with ease and is readable enough to serve as a reference implementation for an SFU based on the WebRTC protocols, the company said. 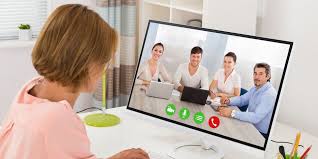 Signal is a free, privacy-focused messaging and voice talk app you can use on Apple and Android smartphones and via desktop. All you need is a phone number to join. You can text or make voice or video calls with friends, either one-on-one or in groups, and use emoji reactions or stickers just like in other apps.