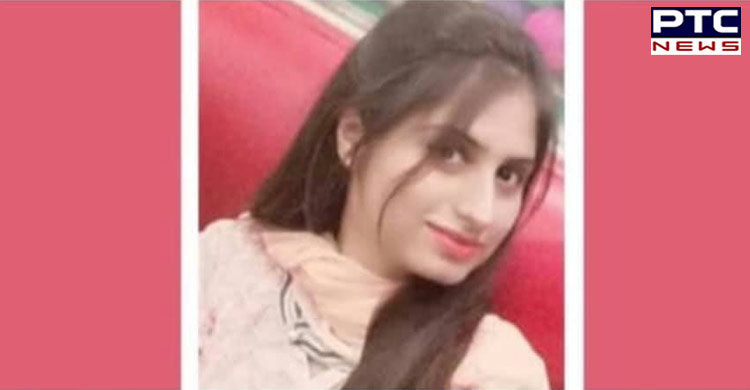 In yet another case of forced conversion to Islam in Pakistan, another Hindu girl has been abducted and converted to Islam. Meanwhile, an FIR has been registered against the six people. This is the second incident which has surfaced in Pakistan which clearly shows the miserable conditions for the minority in the country. Recently, a 19-year-old Jagjit Kaur was forcibly converted to Islam and was forced to marry a Muslim man, in Nankana Sahib, Pakistan.

Jagjit was a daughter of Bhagwan Singh, who was a granthi (priest) of Gurudwara Tambu Sahib. As per reports, Jagjit Kaur was converted to Islam at a gunpoint. Meanwhile, in another incident, a Hindu girl is forcibly converted to Islam.

The girl has been identified as Renuka Kumari, who was abducted from her college in Sukkur in Sindh province of Pakistan. While condemning the forced conversion of two girls in Pakistan, Spokesperson of Ministry of External Affairs Minister, Raveesh Kumar took it to the twitter.

Nankana Sahib Incident: Brother of Sikh Girl converted to Islam denies reports of any arrest, sister not been returned

He said, "The civil society & the people of India have strongly condemned the recent deplorable incidents of forced abduction, conversion and marriage of two girls in Pakistan. We have reflected these strong concerns with Pakistan and have asked for immediate remedial action". Also, members of the Sikh community in Delhi have staged protest against the forceful conversion of minorities in Pakistan. They are also demanding the safety of Sikh families residing there.