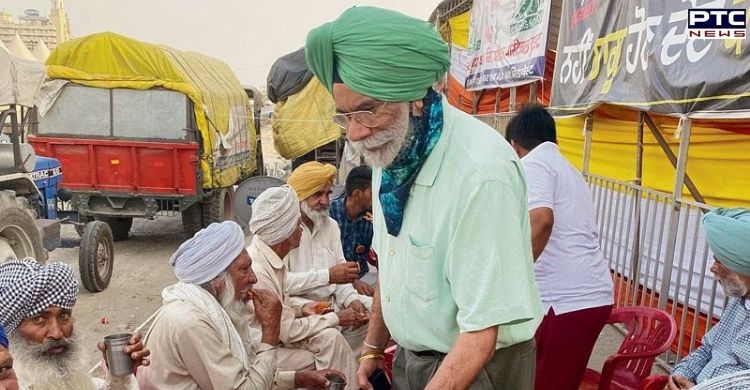 The former Punjab CM also spelt an agenda for agriculture, which , among other things , includes the revocation of three black laws, taking stakeholders on board before any legislation affecting them, setting up a panel with farmers and farm expert to advise the government on agriculture policies and enlarging of the list of crops for ensured marketing with MSP. 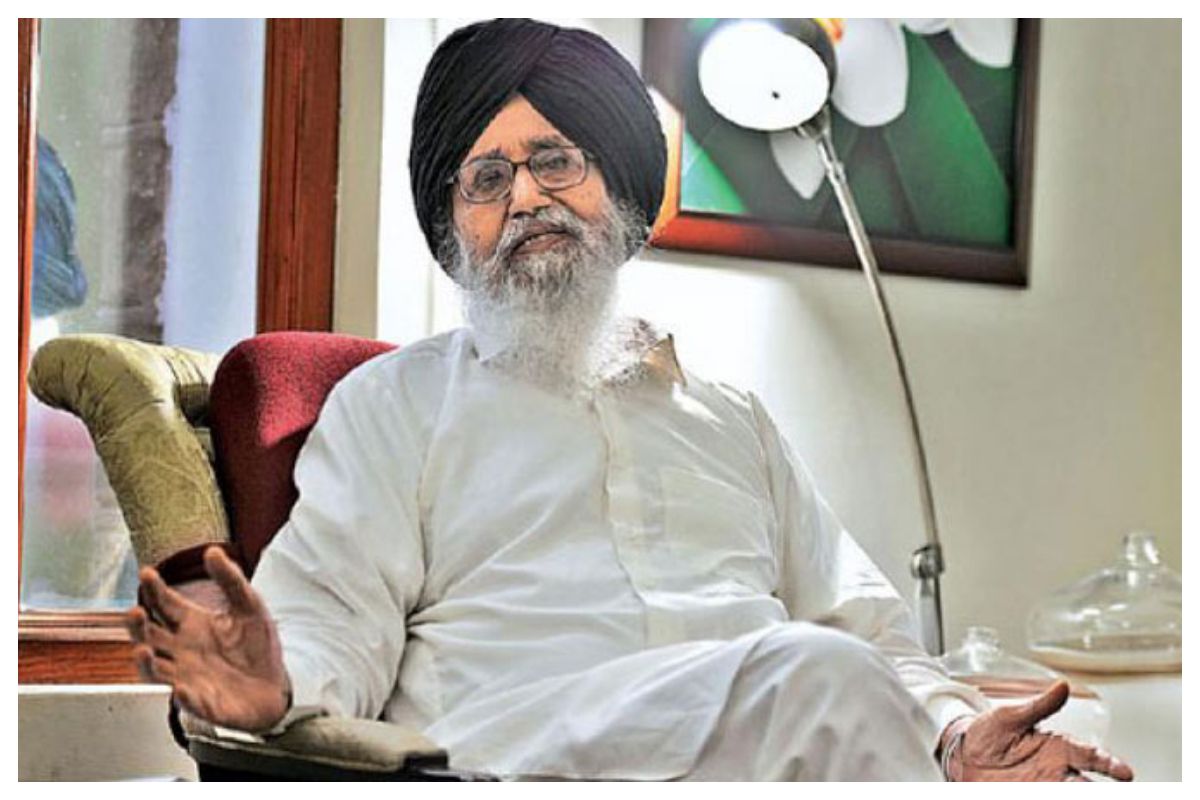 Dhaliwal was sent back from the IGI Airport on October 23-24 night with the authorities saying that this was being done as a punishment for organising langar for agitating farmers at Delhi borders.

Calling it as an affront to the “sacred practice of langar started by great Guru Sahiban” Parkash Singh Badal urged PM Modi to take stern action against the erring officials who “brought a bad name to the country with their action.” The former Punjab CM said organising or sponsoring a sacred socio-religious work such as ‘langar’ had always been regarded as one of the highest and noblest duties for every devout follower of Sikhism.

“Doing so for the country’s ‘annadata’ (bread winners) is a noble task that needs to be emulated rather than penalised,” he said. 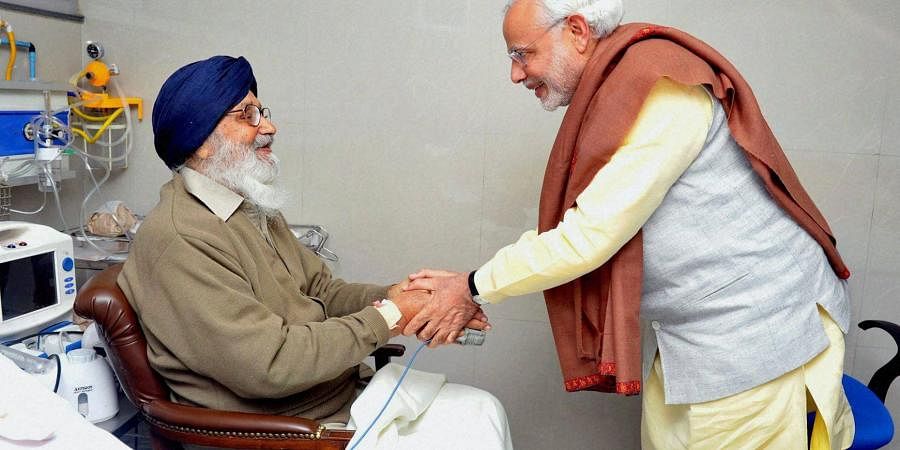 Calling the ongoing agitation of farmers “a national movement” Parkash Singh Badal said there was nothing wrong or illegal in helping those taking part in this civilised, peaceful, democratic movement.