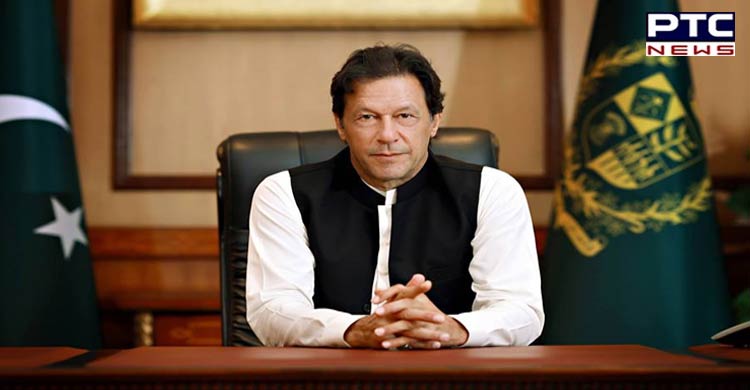 Islamabad [Pakistan], May 14: Former Prime Minister Imran Khan said that "dropping an atomic bomb would have been better than handing over the helm to the thieves".

While addressing to the media, Khan made these remark on Friday at his Banigala residence. 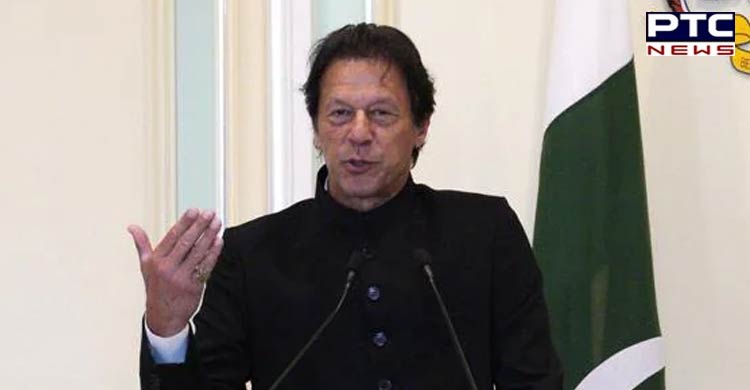 Pakistan Tehreek-e-Insaf chairman also said that he was shocked to see the "thieves" being foisted on the country, adding that dropping an atomic bomb would have been better than handing over the helm to these people.

According to the sources, Khan said those powerful people who would tell him the tales of corruption of the "previous rulers" started advising him to focus on his government's performance instead of the graft charges against others.

He further said that the thieves brought into power destroyed every institution and the judicial system, asking now which government official would probe the cases of "these criminals". 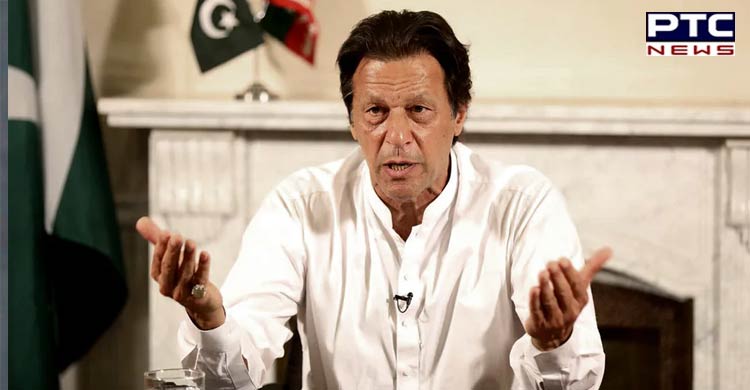 Prime Minister Shehbaz Sharif said that Imran Khan is "poisoning" the minds of the people of Pakistan with his speeches targeting state institutions.

"The nation has been divided as Khan repeatedly called (the then-Opposition and now government) thieves and dacoits," Shehbaz said during the first regular session of the National Assembly since the new government's formation.

The PTI chairman had warned Shehbaz Sharif's government that no power could stop them from entering the federal capital during the long march to be held on May 20.

He warned the federal government led by Pakistan Muslim League Nawaz (PML-N) that over two million people will reach Islamabad to get real independence and to protest against the "imported government," as per the sources. 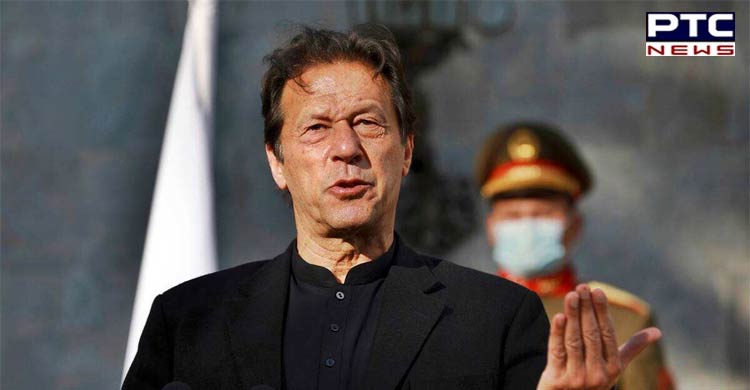 The former Prime Minister told his supporters that the incumbent government "fears" their passion and added that 11 parties had gathered to remove him from power.