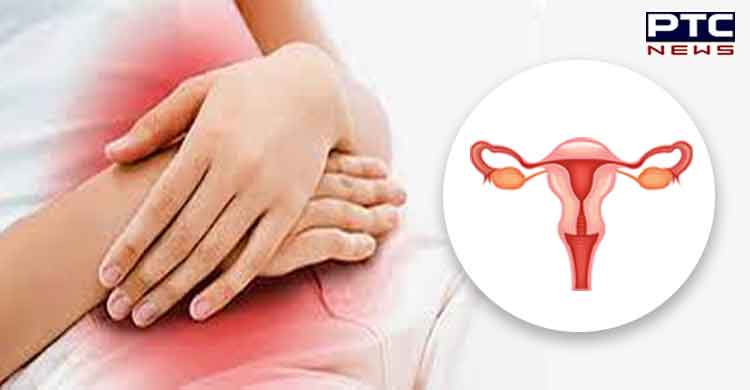 Washington, February 3:  A new study has found an etiological link between obesity and a range of female reproductive disorders, but the extent of this link differs among conditions. 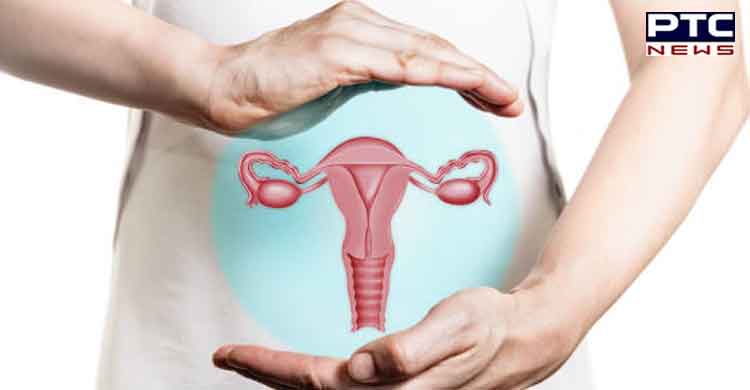 They accessed records from UK Biobank, a large-scale biomedical database containing the medical, environmental, and genetic information of participants. The researchers then created a statistical model to estimate the association of body mass index and waist-to-hip ratio with the risk of numerous female reproductive conditions including endometriosis, heavy menstrual bleeding, pre-eclampsia, and infertility. 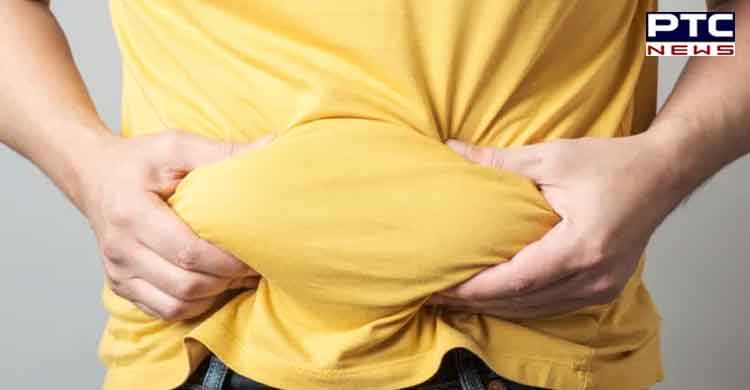 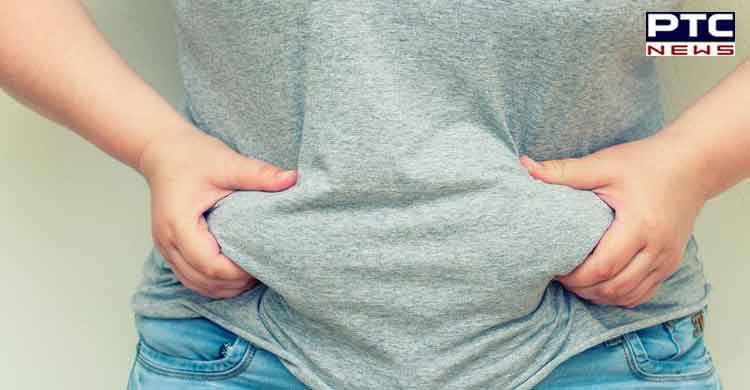 Also Read | Australia's Covid-19 cases, deaths continue to rise
According to the authors, "We provide genetic evidence that both generalised and central obesity play an aetiological role in a broad range of female reproductive conditions, but the extent of this link differs substantially between conditions. Our results suggest a need to explore the mechanisms mediating the causal associations of overweight and obesity on gynaecological health to identify targets for disease prevention and treatment."