One killed in Amritsar firing near Dream City 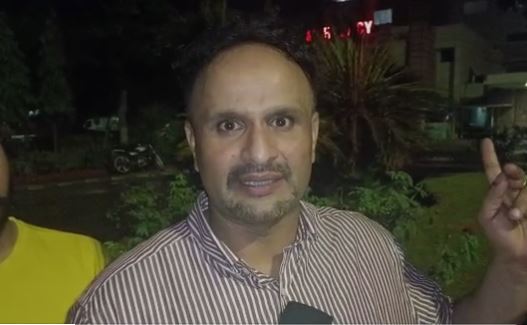 Amritsar, June 18: The city of Amritsar was once again rocked by gunfire. One person was killed in indiscriminate firing near Dream City, Amritsar.

Two teenagers were seriously injured and were admitted to the ICU. Police officials have reached the spot and started a serious investigation into the matter. 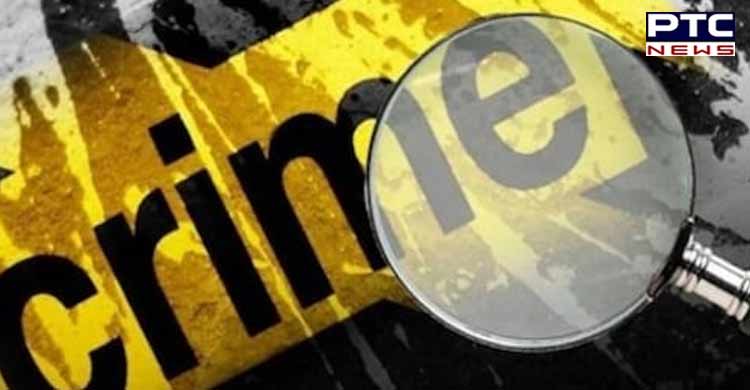 Police are searching for CCTV footage. The deceased was a 32-year-old man who owned a gym. He was identified as Narendra and meanwhile another person Charanjot is critically injured.