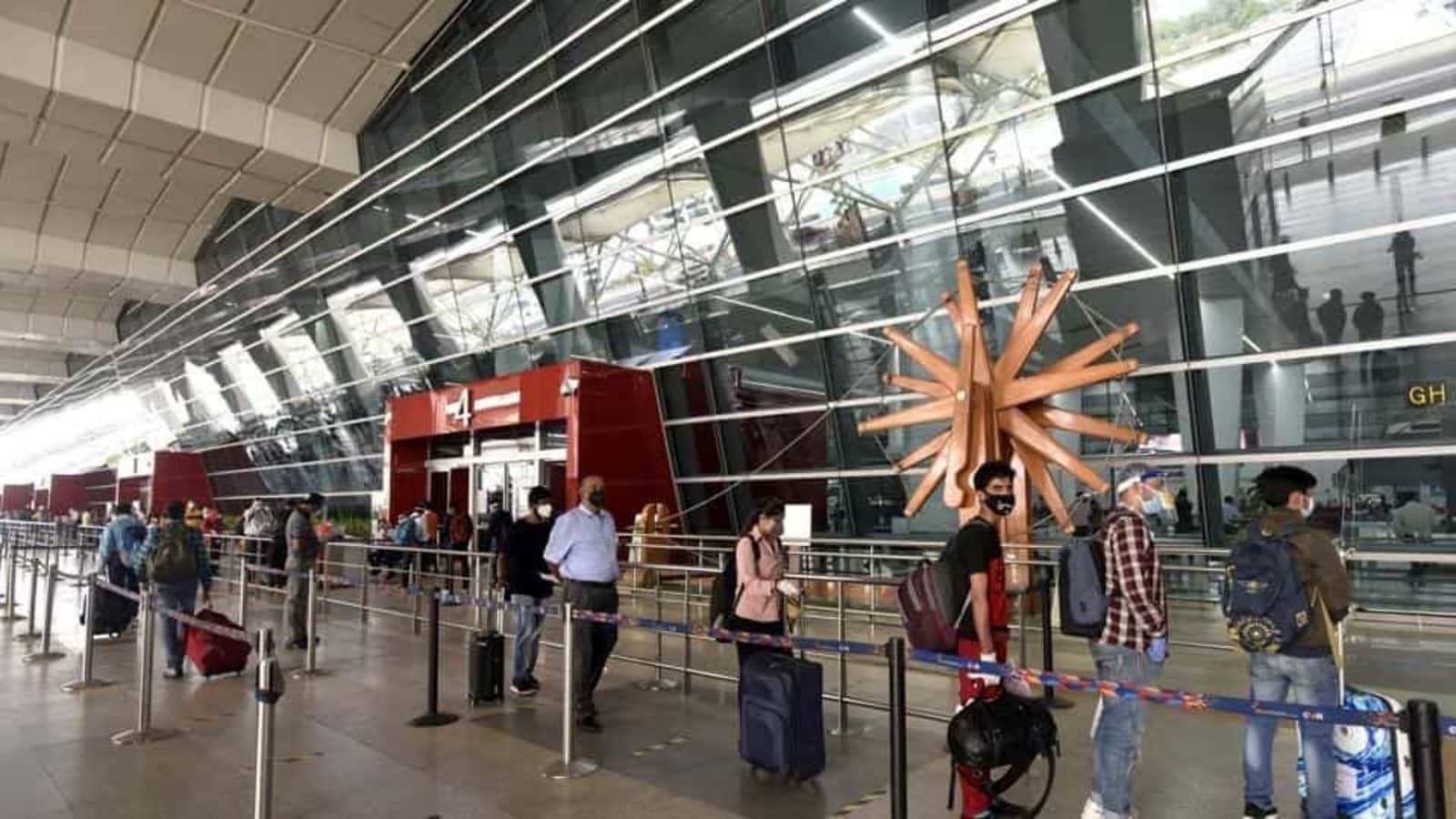 At least 50.07 lakh domestic passengers travelled by air in July, 61 per cent higher than the 31.13 lakh who travelled in June, the Directorate General of Civil Aviation (DGCA) said on Friday.

According to the Directorate General of Civil Aviation (DGCA), 21.15 lakh people and 57.25 lakh had travelled within the country by air in May and April, respectively. 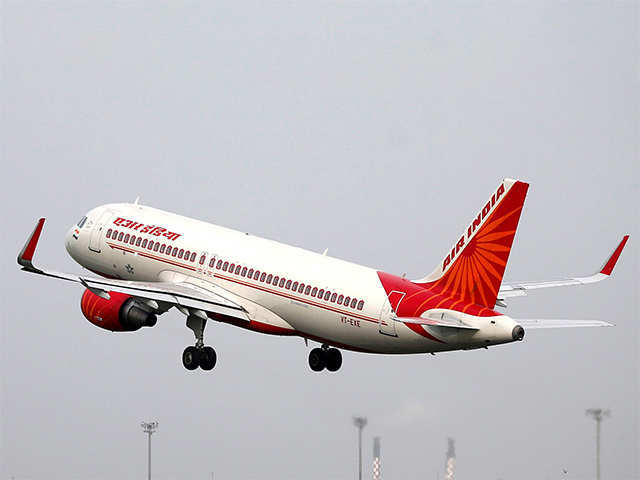 The sudden drop in domestic air passengers in May was due to the second wave of the Covid 19 pandemic that had badly hit the country and its aviation sector. Air India, Go First (previously known as GoAir), Vistara and AirAsia India carried 6.7 lakh, 3.42 lakh, 4.07 lakh and 1.65 lakh passengers, respectively, in July, the data showed. The occupancy rate or the load factor of the six major Indian airlines was between 53.6 per cent and 74.6 per cent in July, it stated.

The aviation sector has been significantly impacted due to the travel restrictions imposed in India and other countries in view of the pandemic. 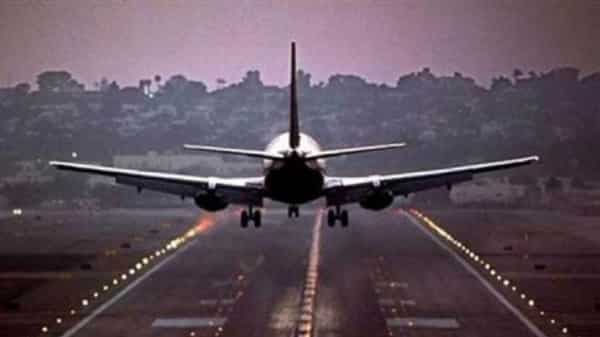 India resumed domestic passenger flights on May 25 last year after a gap of two months due to coronavirus. Indian airlines are allowed to operate a maximum of 72.5 per cent of their pre-pandemic domestic flights.

All airlines in India have opted for cost-reducing measures such as pay cuts, leave without pay and layoffs in order to tide over the Covid-induced crisis.